15 Retirement Statistics That Will Scare the Crap Out of You

With the possibilities of too much debt, little savings, or stalled wages, Americans fall victim to retirement crises every day. The following statistics may scare you into jumpstarting your financial future. One sickening retirement cost will give you sticker shock (page 10).

1. One in three Americans has nothing saved for retirement 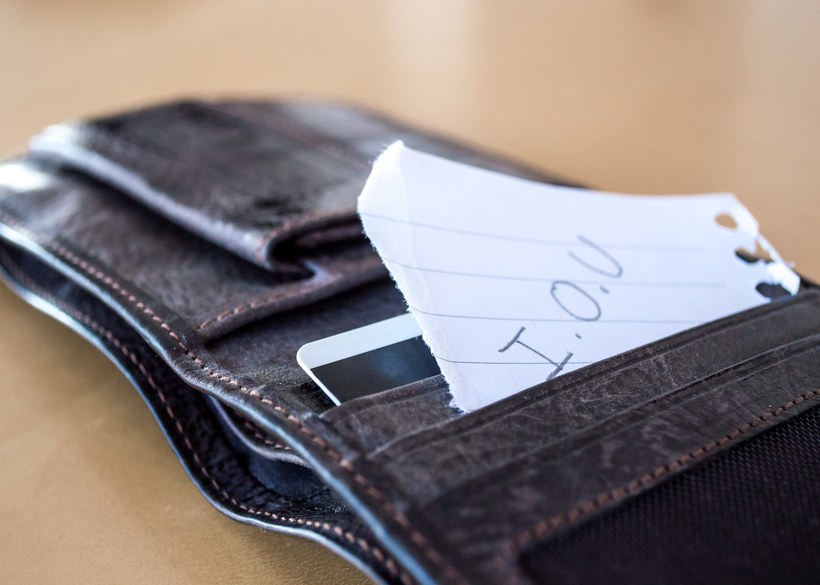 You owe yourself a stress-free retirement. | iStock.com/Christopher Stokey

A recent survey from GoBankingRates.com found over half of Americans have no more than $10,000 saved for retirement, and 1 in 3 have nothing saved at all. The National Institute on Retirement Security estimates the nation’s retirement savings gap is between $6.8 and $14 trillion.

Next: Your gender influences your financial future.

2. Women are 27% more likely to have no retirement savings 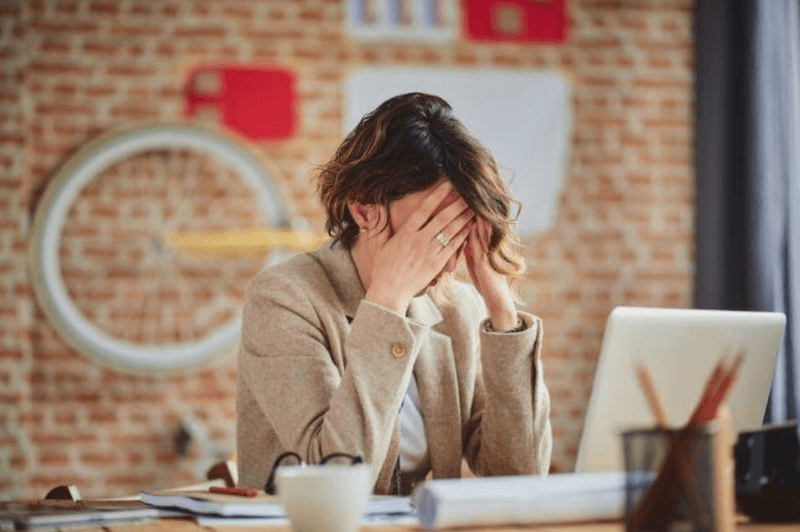 The definition of stress | iStock.com

The gap between men’s and women’s retirement savings equates to as much as 27%. Nearly two-thirds of women have nothing saved or less than $10,000 in retirement savings, compared to 52% of men. It’s harder for women to save in general, as they make $0.79 for every dollar men make in full-time positions.

Next: This generation experiences a lot of financial regrets.

Baby Boomers are nervous about the future. | Source: iStock

According to a survey by the Insured Retirement Institute, a large majority of baby boomers doubt their financial future. Of those lacking confidence, 68% wish they’d saved more and 67% wish they would’ve started saving earlier. More than half of Baby Boomers said they need Social Security to make it through retirement.

Next: Seniors don’t want to end up in this position.

4. The number of seniors declaring bankruptcy has grown to 7% 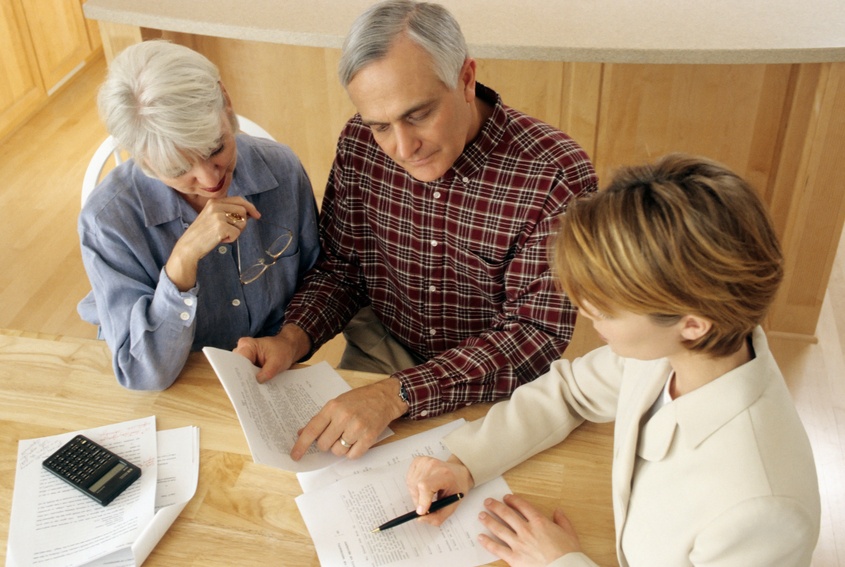 Bankruptcy is a horrible position to be in. | iStock.com/Edward Bock

In 1991, only 2.1% of those filing for bankruptcy were 65 or older. This number climbed to 7% by 2007, a scary number considering the limited options seniors have to make money. The Employee Benefit Research Institute notes “without a job or income stream to convince lenders otherwise, you may have a hard time opening credit cards, securing transportation, or renting a home as a senior.”

Next: Don’t make Social Security your one and only plan. 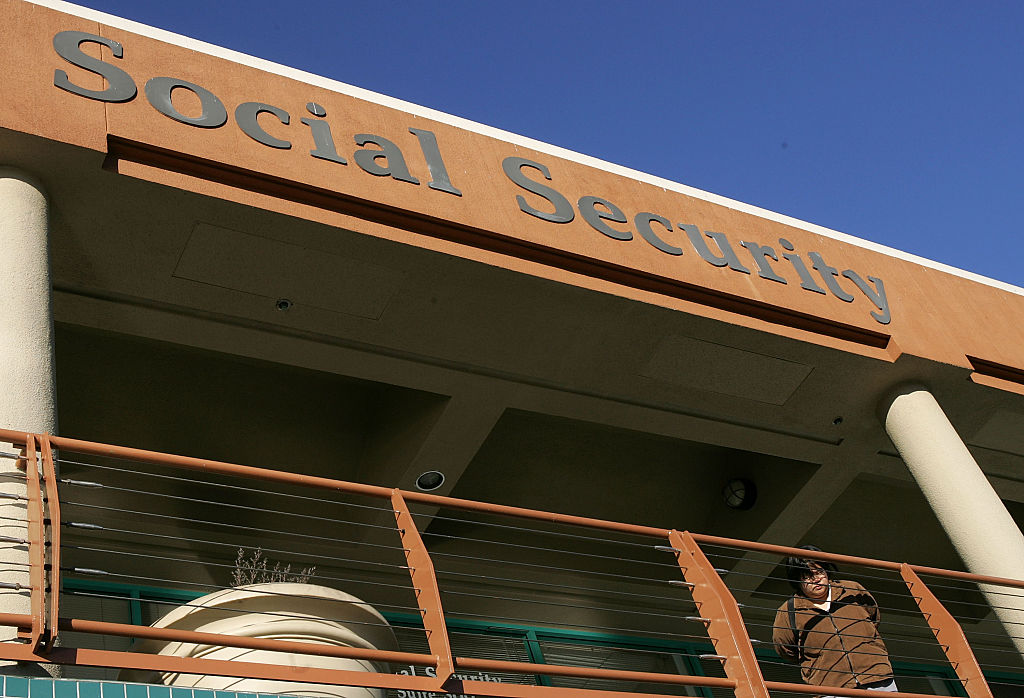 Nobody knows what Social Security will look like in a few decades. Without reform, benefits will need to be cut by 23% in aggregate in 2033, according to the Social Security Administration. In other words, after the depletion of reserves, tax income will only be able to pay 77% of scheduled benefits in 2033. This is scary, considering Social Security keeps nearly 27 million Americans above the poverty threshold, as estimated by the Economic Policy Institute.

Next: No one should retire with mortgage debt, right? 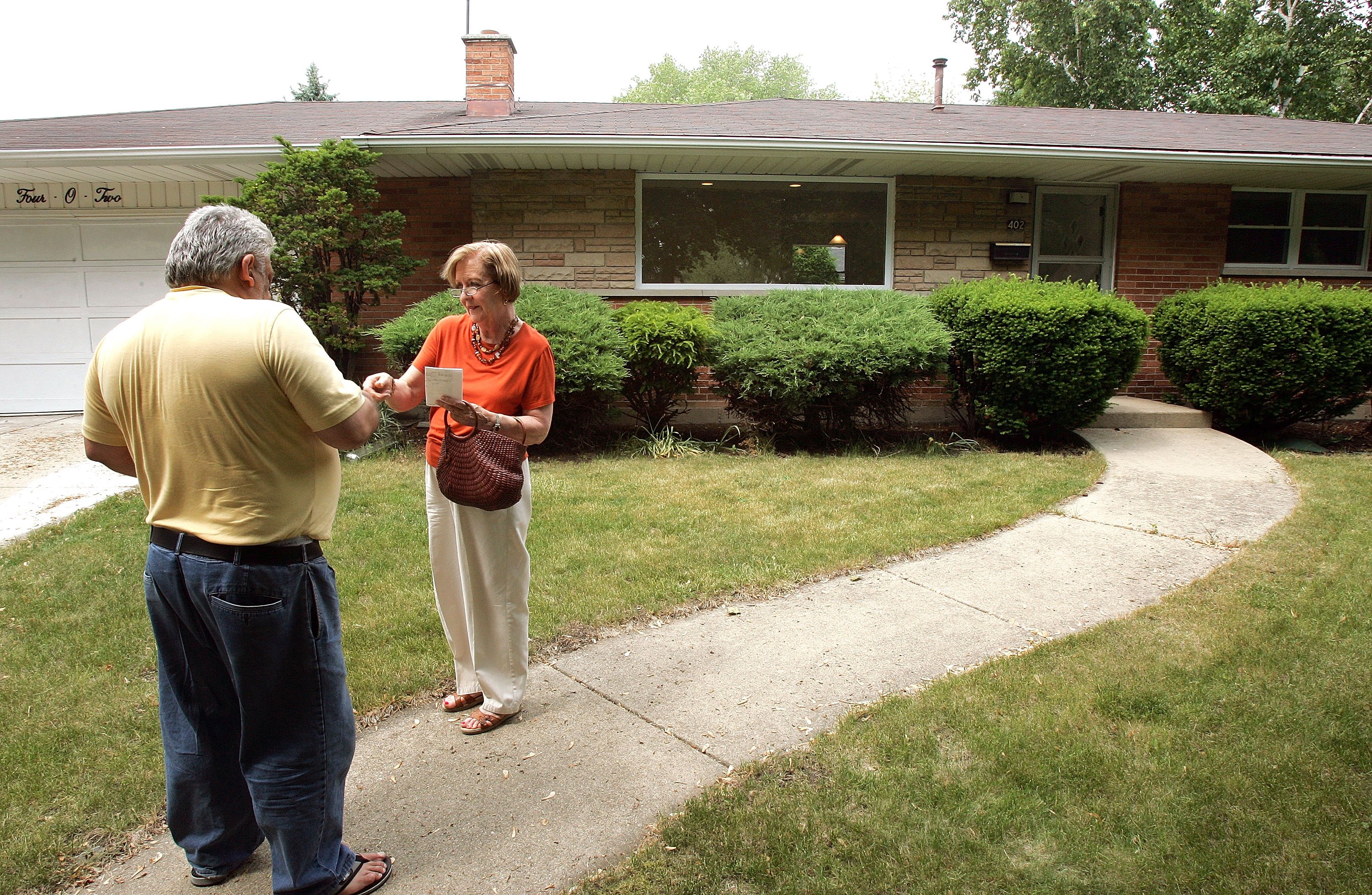 The last thing you want in retirement is mortgage debt. | Tim Boyle/Getty Images

Most financial planners recommend their clients pay off the mortgage on their house before they retire. However, from 2001 to 2011, the percentage of homeowners of retiring age who still have mortgage debt has increased from 22% to 30%.

7. The average age at retirement is 62 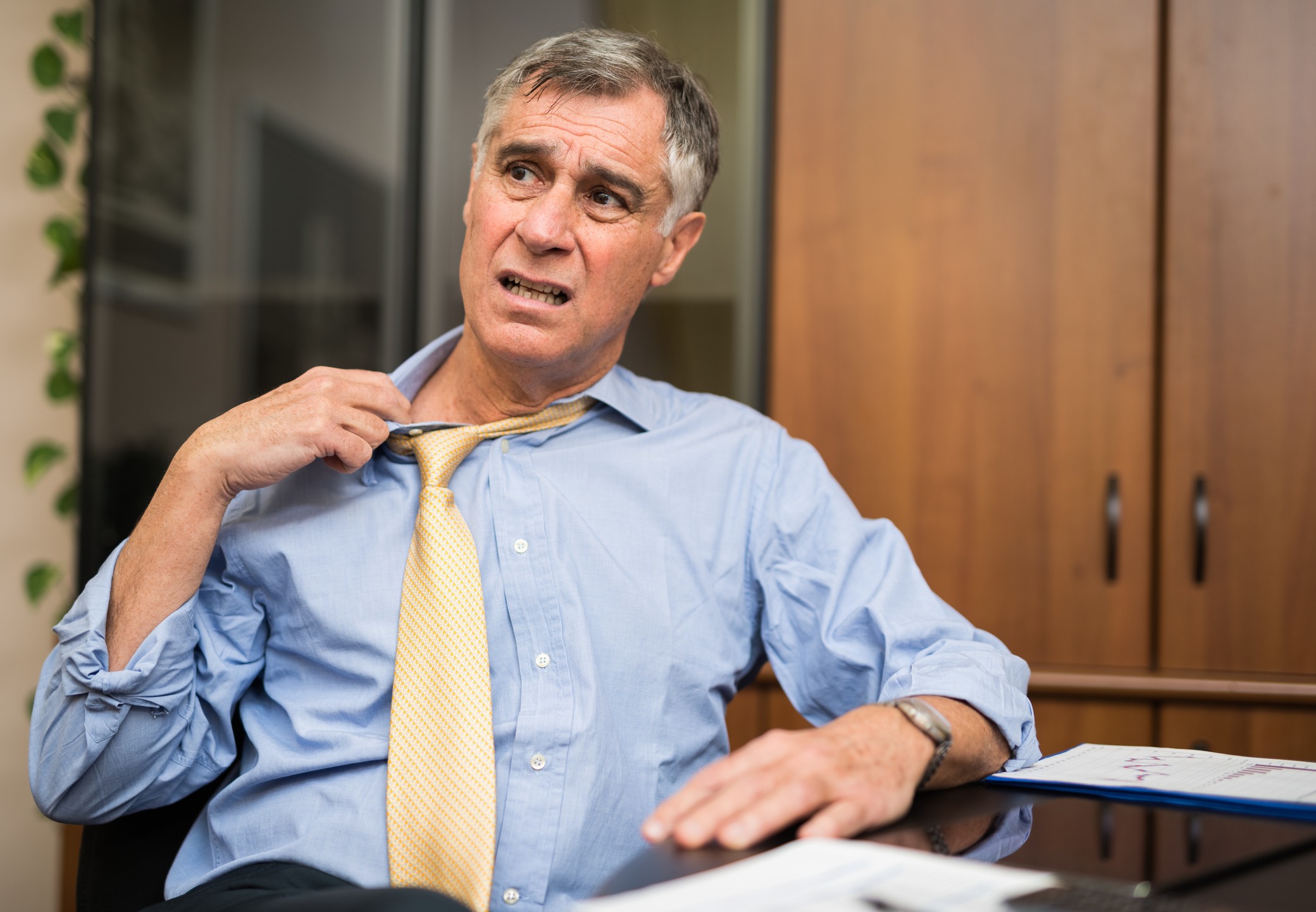 Is retirement looming on your horizon whether you like it or not? | Minerva Studio/iStock/Getty Images

Next: You’re throwing away money if you ignore this factor.

8. Employees miss out on an extra $1,336 in retirement matching each year 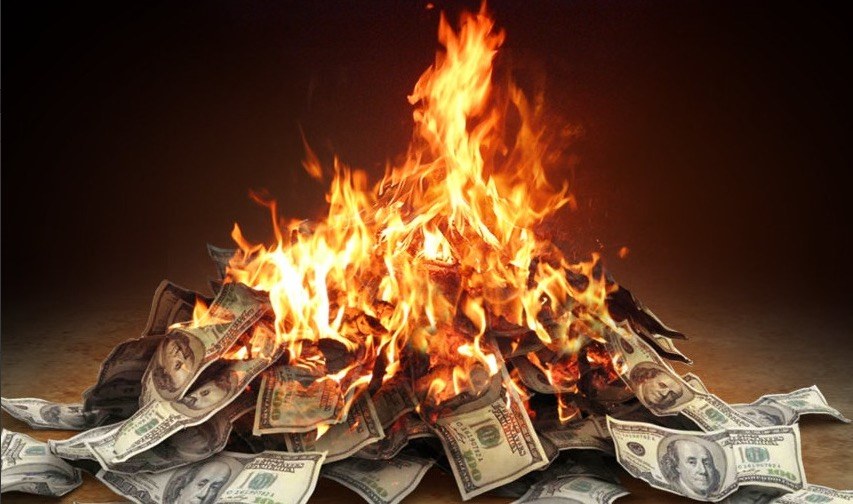 According to Financial Engines, an independent investment advisor, one-quarter of employees are not saving enough money to receive their employer’s 401(k) match. On average, those employees miss out on an extra $1,336 a year, or a little less than an extra $25 a week.

Next: Even older adults should pass this test. 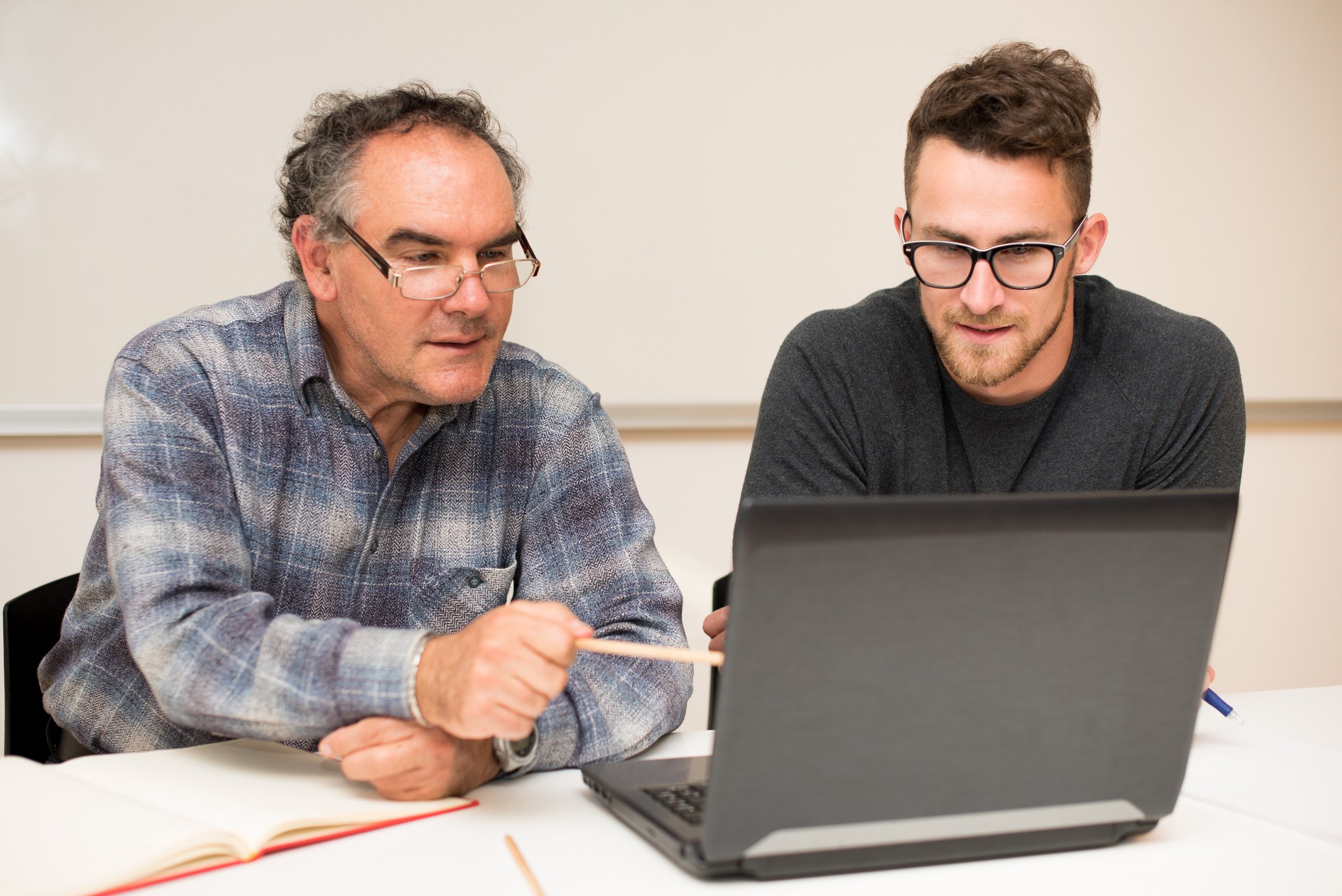 In the end, everyone needs to pass this kind of test. | samotrebizan/iStock/Getty Images

Boomers think they know it all, though a retirement quiz results suggest otherwise. After completing the test, 87% of respondents couldn’t score more than a D. Although more Americans are retiring, most of them don’t know the information and basic strategies they need to feel comfortable.

Next: Few retirees can escape this expense.

10. A couple will spend an estimated $245,000 on healthcare throughout retirement 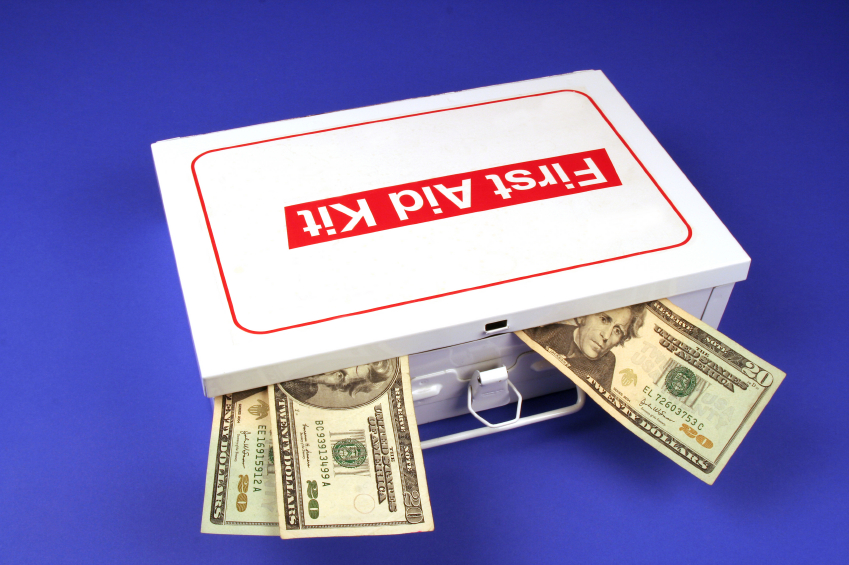 Health equals wealth in retirement. Fidelity research found that a couple who retired in 2015, both aged 65, will spend an estimated $245,000 on healthcare throughout retirement. That’s up from $220,000 in 2014 and $190,000 in 2005. Longer life expectancy and anticipated annual increases for medical and prescription expenses are primary factors.

Next: Retirement would be boring without this.

11. Nearly 60% of retirees don’t budget for entertainment and activities 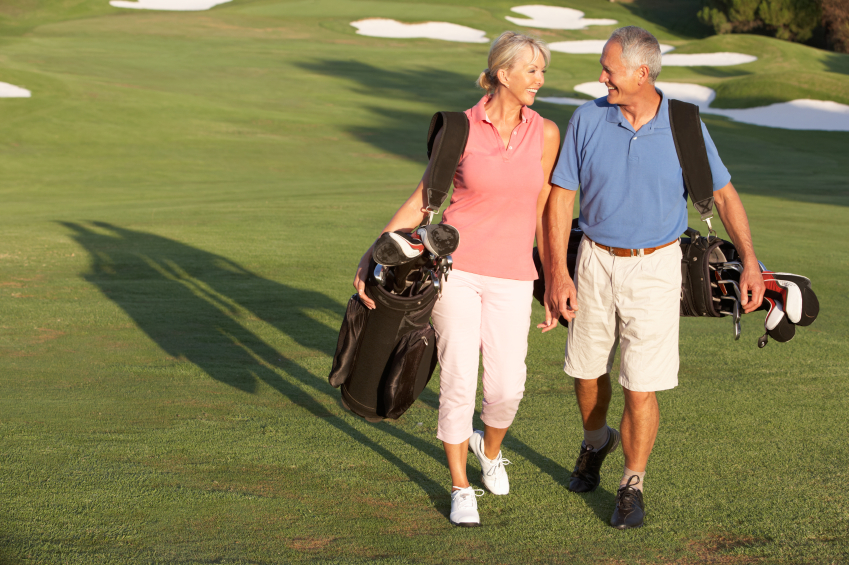 Factoring in entertainment expenses is crucial to a well-planned retirement. In fact, you may want to plan for more leisurely expenses given the free time retirement allows. Sadly, nearly 60% of retirees don’t budget for leisurely pursuits as they save for retirement, according to a Merrill Lynch study.

Next: Don’t let your finances affect you in the bedroom.

12. 56% of Americans lose sleep when they think about retirement 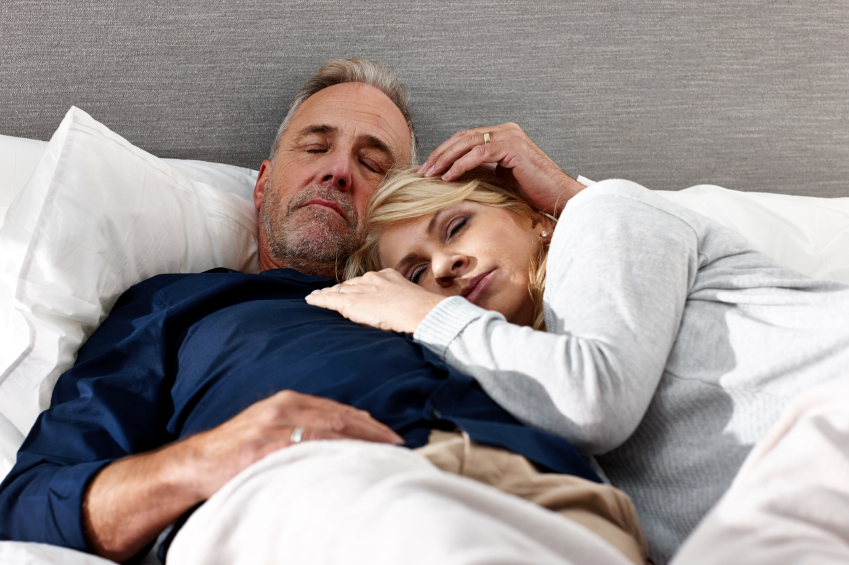 If you have a solid financial plan for your future, you’ll rest easy. Those who feel guilty or embarrassed about retirement? No so much, according to Ramsey Solutions. About 56% of Americans lose sleep about it, citing anxiety as the main feeling they equate with their financial future.

Next: Educate yourself in more ways than one.

13. Millennials with student loans have $325,000 less in retirement savings than debt-free peers 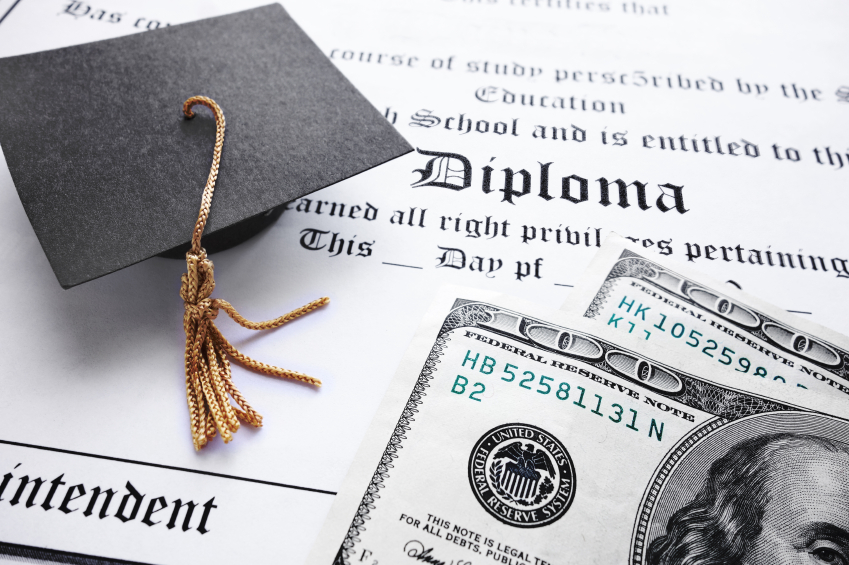 Millennials know all too well the financial burden of college debt. The LIMRA Secure Retirement Institute’s findings reveal that millennials who start their careers with $30,000 in student loans could have $325,000 less in retirement savings compared to debt-free peers. Debt can be a wise investment if it leads to an increase in earning potential. The trick is researching career options and understanding how to reduce what’s spent on a college degree.

Next: Are you smarter than a financial advisor? 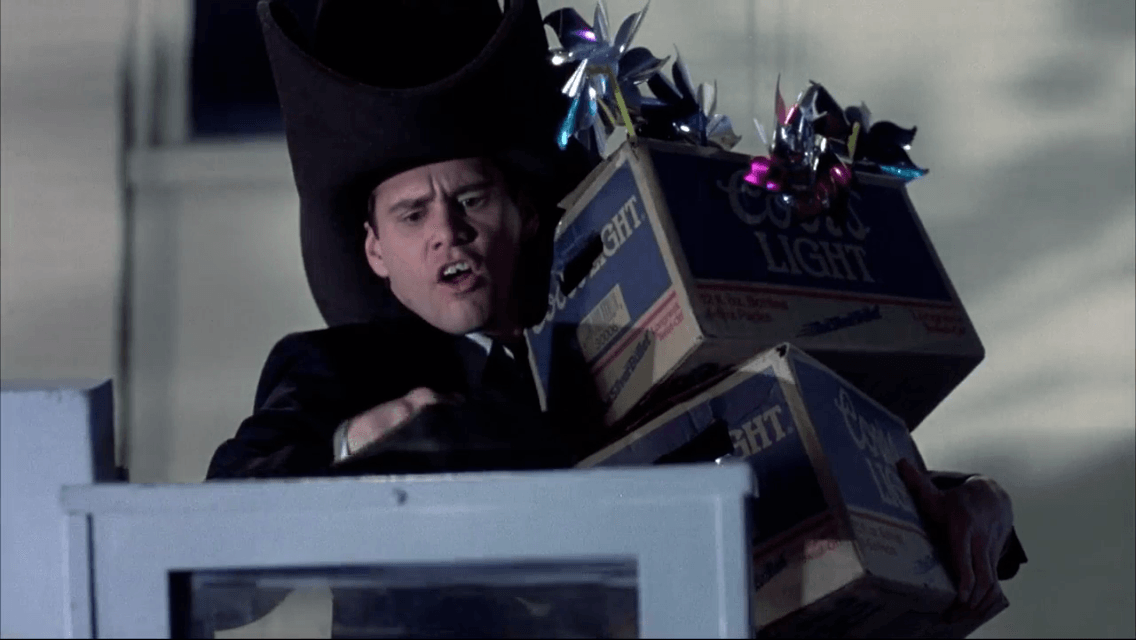 A lack of understanding creates an abundance of uncertainty and stress, which helps explain why 60% of employees report feeling somewhat or very stressed about their financial situations, or why 62% of millennials want a financial advisor to walk them through every step of the retirement planning process.

Next: What if you outlive your retirement savings? 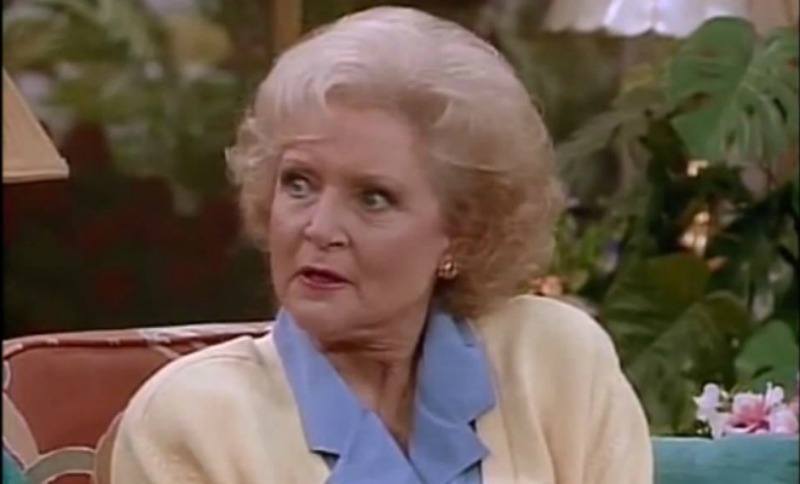 Outliving your retirement savings is a legitimate concern. Once you hit age 65 (roughly the average retirement age), your odds of living for another decade or two is quite high. Men age 65 have a 78% chance of living another 10 years, while women have an 85% chance, according to JPMorgan’s research. In fact, couples have an astoundingly high chance of living into their 80s and even 90s. Plan for a long, healthy life — with enough in your retirement account to enjoy it.

Next: Financial patience is a virtue, too.

16. Only 25% of qualified Americans are aware of Saver’s Credit 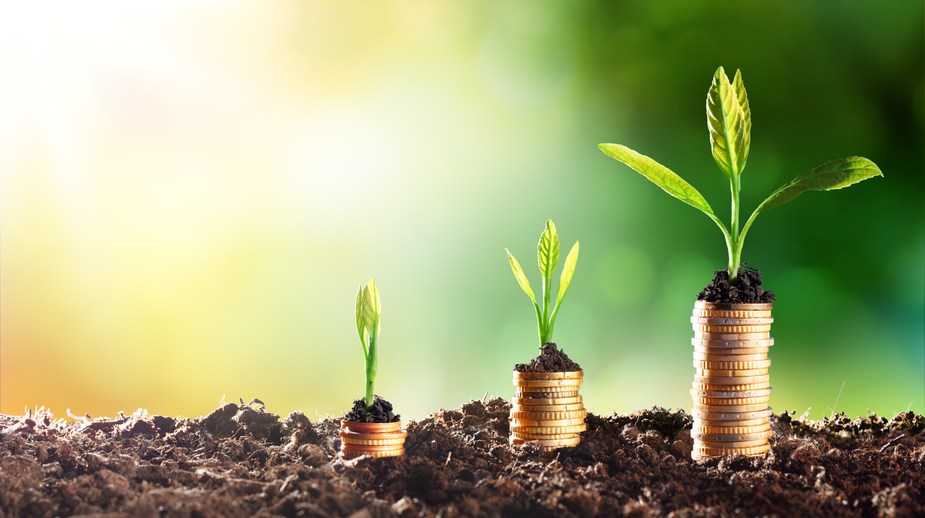 Money takes a while to grow | iStock.com/RomoloTavani

Saver’s Credit is a benefit available to low- and moderate-income workers saving for retirement. And only 25% of American workers with annual household incomes of less than $50,000 are aware of it. The credit reduces a taxpayer’s federal income tax and may be applied to the first $2,000 ($4,000 if married and filing jointly) of voluntary contributions an eligible worker makes to a 401(k), 403(b), or similar employer-sponsored retirement plan, or an individual retirement account (IRA).

Next: Even worse than airline fees…

17. Fees can rob your retirement blind 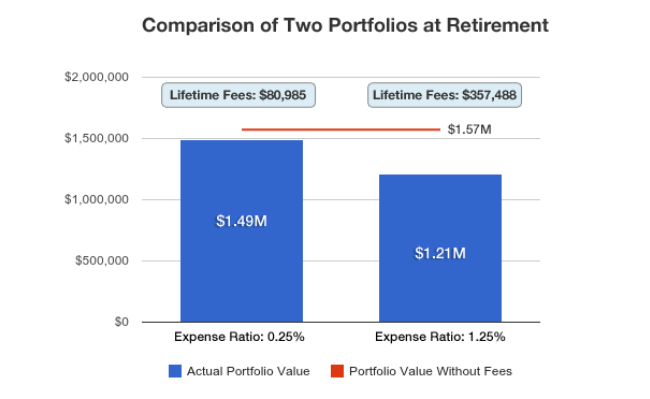 Convenience fees, installation fees, cancellation fees, ATM fees, checked-bag fees … It never ends. These fees are usually expressed in dollar signs unless we’re talking about investing. Wall Street has some of the most elusive fee disclosures. Instead of dollar signs, expense ratios (the most common fees in retirement accounts) are expressed as percentages.

For example, an expense ratio of 1.25% seems low but in terms of dollars, that fee will cost you $125 annually for every $10,000 invested. Compounded over time, that adds up to staggering amounts. Making matters worse, the fee is subtracted from your market returns, rather than your balance statement.

Lesson learned: Pay attention to fees. If you notice an abundance of high-cost funds in your 401(k), talk to your employer about switching providers. Examples of low-cost providers include Ubiquity, Employer Fiduciary, and Vanguard.