10 States Hurting the Most from Crashing Oil Prices 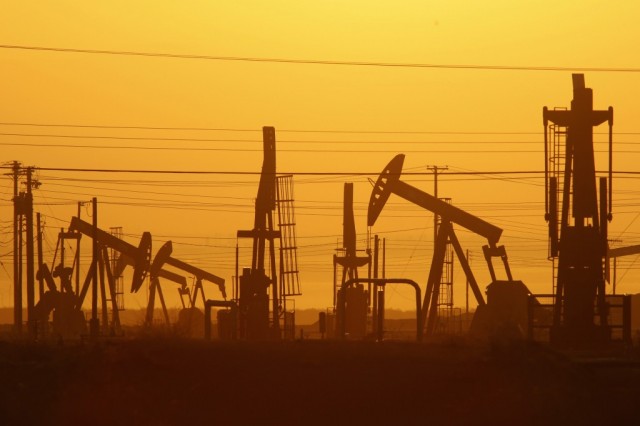 Declining oil prices are often touted as an unexpected stimulus for Main Street. Regardless of stagnant wages, drivers are able to keep more money in their pockets each time they visit the gas pump. This allows for more discretionary spending and provides a boost for our consumer-driven economy. However, the recent plunge in oil prices can come at a steep cost to several states that rely on oil production to help power their local economies.

Oil producers were not prepared for the crash in crude prices. A barrel of oil lost half its value in only six months and currently trades at its lowest level since 2009. While the full effect of this plunge has yet to be seen, producers are already alarming the market. Texas oil company WBH Energy LP recently filed for bankruptcy protection after it failed to obtain additional financing for operations, effectively becoming the first shale casualty. If oil prices remain depressed, more overextended producers will be exposed. American oil and gas companies have borrowed an estimated $200 billion.

“When discussing winners and losers from changes in oil prices, people are used to talking about oil-producing nations and oil-consuming nations. However, as the U.S. has ramped up its oil production in recent years, the national picture has become more complicated,” said Richard Barrington, a senior financial analyst for MoneyRates.com. “Some areas of the country produce more oil than they consume, while others are heavy consumers that produce little or no oil. Thus, in talking about the impact of changing oil prices, it is necessary to think about oil-producing states versus oil-consuming states to get a clear picture of who benefits — and who loses — when oil prices fall.”

In order to determine which states stand to lose the most from falling oil prices, MoneyRates.com recently studied two main factors for each state: net dollar impact per capita, including production and consumption, and the potential damage to the employment rate. Let’s take a look at the 10 states poised to feel the most pain. 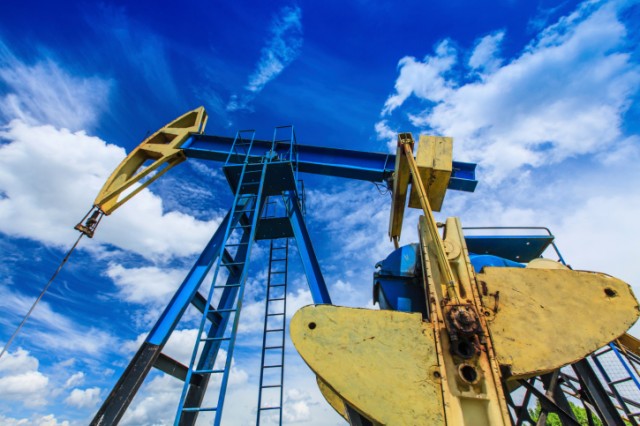 Kansas is the nation’s 10th-largest oil producer, with an output of nearly 47 million barrels per year. Although Kansas only employs 0.68% of its workforce in the oil field, its relatively small population causes it to feel the effect of lower oil prices. On the positive side, Kansas manages to avoid a negative impact on a per-capita basis.

The Lone Star State probably ranks better than many people think. Texas has nearly 285,000 oil production jobs, representing 2.5% of its workforce. However, despite Texas being the nation’s top oil producer and employer of oil-related jobs, it has a large population and a diversified economy to help minimize the impact of declining oil prices.

“The list yielded some surprises,” explains Barrington. “For example, when you think of oil-producing states, you might first think of Texas, and indeed, Texas is the nation’s biggest producer of oil. However, Texas is also the top consumer of oil, so this helps offset the impact of falling prices. Texas is among the 10 states that are most vulnerable to the negative effects of falling oil prices, but it did not rank No. 1.”

Montana produces a modest 29,000 barrels of oil per year, and the oil industry employs about 0.8% of its workforce. Neither of these is enough to rank Montana among the top 10 nationally, but its small population results in lower oil prices only having a net positive of $83.52 per capita. 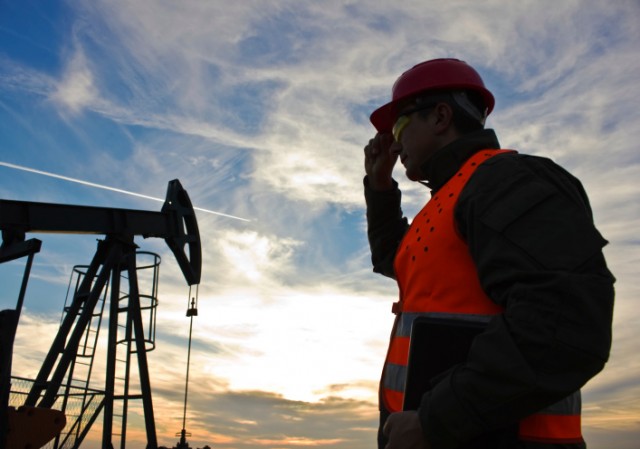 Colorado has the fourth-largest oil and gas production workforce, and ranks eighth in terms of oil production, with an output of almost 65 million barrels per year. The state will feel some pain from crashing oil prices, but the move lower will still be net positive for its economy.

Though New Mexico has less than a million jobs across all occupations, the state ranks seventh nationally in oil and gas production jobs. Furthermore, it ranks sixth in crude oil production, with more than 100 million barrels produced each year. The drop in prices is going to hurt here. MoneyRates.com calculates that the overall net negative impact is $1,048.01 per capita.

This state is well known for its oil production. Alaska produces about 188 million barrels of oil per year, which employs more than 14,000 people and nearly 5% of its workforce. Due to its population size, the overall net negative impact of low oil prices is $8,227.73 per capita. That is the second worst per-capita effect in the nation. 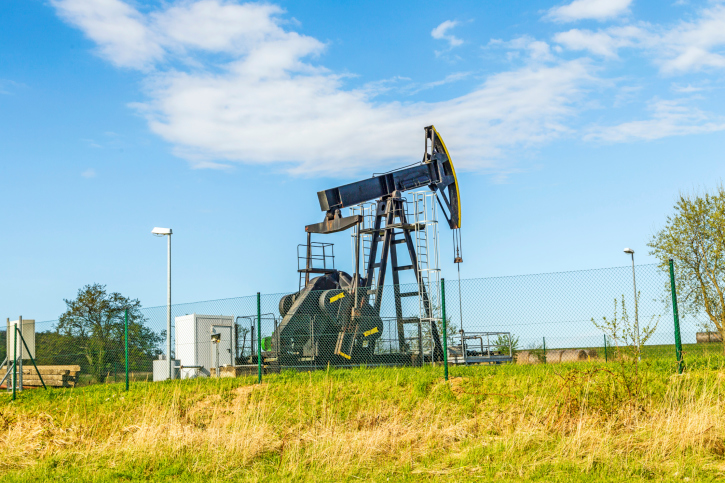 Wyoming is the only state to have more of its workforce at risk from lower oil prices than North Dakota. The state employs nearly 17,000 people for oil production, representing 6.1% of its workforce. Due to Wyoming’s production of oil exceeding its consumption, the net dollar impact of lower oil prices is negative here, and represents the third-highest per-capita loss of any state at $2,367.57.

North Dakota is the state receiving the most pain from lower oil prices. It ranks behind only Texas in total oil production, and employs 4.61% of its workforce through oil production jobs. Furthermore, the oil business represents a major portion of its economy. The net negative impact of lower oil prices is $15,920 per person in the state, the worst financial hit by far of any state.