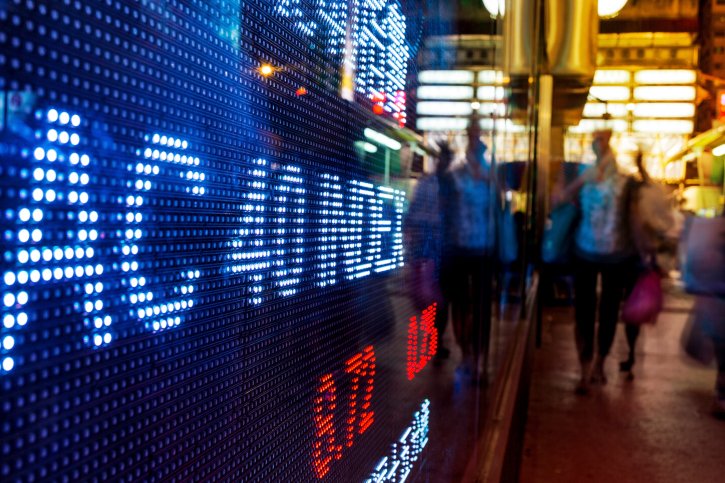 If a stock has a high short interest – at least 5 percent — it means that traders are betting heavily that the stock will decline in the near term. So if you are an investor in such a stock, this could be a warning sign that something bad is going to happen to the company. After all, we need to take short sellers seriously, considering that they make bets that have far more potential downside than upside, and so they need to do an incredible amount of research in order to back up their positions. Oftentimes this means finding errors in the company’s financials that demonstrate management is trying to hide problems for as long as they can.

But short sellers are often wrong, and these situations can generate incredible opportunities, because unlike owners of a stock, short sellers eventually have to close out their positions, meaning that they have to buy back the stock, and the longer they hold their short positions the more it costs them, even if the stocks remain flat in price.

If you can find quality companies that have large short interests, then you can make a great deal of money in a relatively short period of time as short sellers scramble to cover their positions. There are plenty of these ideas out there, although I have isolated just two.

Lindsay Corp. has had a very large short interest for as long as I’ve been following the stock. Yet the shorts have been dead wrong, as the shares have doubled over the past few years and earnings have risen substantially. As usual, Lindsay’s short interest is high right now. In fact, it is unusually high at nearly 33 percent, which means that a lot of people are betting against the company. This is probably the result of the company’s poor earnings release a couple weeks back, which showed a decline in sales, earnings, and in the company’s backlog.

But longer term, the company offers an excellent product: irrigation systems to farmers. These products are expensive, so as long as agricultural commodity prices remain weak, farmers will have a difficult time affording them. But these products can save farmers money on water and labor over the long term making them worthwhile investments.

We have seen irrigation systems catch on throughout the world, and Lindsay will be a major beneficiary. Any whiff of strengthening agricultural commodity prices can send demand for irrigation systems rising, and this can generate profit growth for Lindsay. With the shorts already heavily invested, such an event can generate a significant short squeeze.

Like pretty much every 3-D printing stock, Stratasys has a lot of short interest: 15 percent. This is because investors believe that shares of these companies are overvalued. They raced higher in 2013 and have been weak thus far in 2014 on revenue and profit disappointments. But not all 3-D printing companies are the same.

Stratasys is a rapidly growing leader in the industry and is making accretive acquisitions in order to create a vertically integrated additive manufacturing company. It has purchased a retail 3-D printer manufacturer, a materials company, and software companies. It is growing rapidly and yet it is small, unlike other rapidly-growing investor favorites like Facebook (NASDAQ:FB) or Twitter (NYSE:TWTR), and so it has a lot of room to grow.

Additive manufacturing, or 3-D printing, is going to be a major part of the future of manufacturing. Already, companies can design prototypes and “print” them without having to build molds, and so they can go through dozens of prototypes in the time it used to take to go through two or three. Eventually, companies such as Stratasys hope that actual products will simply be “printed.”

There are lots of companies involved in the industry, and many of them are probably worth shorting. But I think there will be a few survivors who will be able to grow their revenues and profits rapidly for many years to come, and Stratasys is among them.