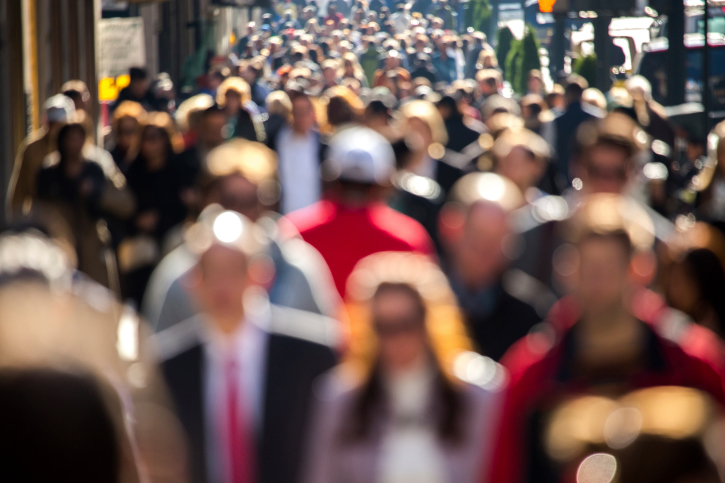 Investors today are often far too concerned about near-term events such as what is going on in the Ukraine or what a particular company’s earnings numbers look like. We are bombarded by these news events on a daily basis, but unless you are a short-term trader, they should mean nothing to your investing. These events are, in fact, miniscule when we look at the bigger trends out there. You can do extraordinarily well if you spend your time researching these long-term trends, even though in the near-term they don’t seem to be as important as the monthly jobs report. If you start to gear your thinking in this way, you begin to realize that these near-term events are opportunities to better position yourself for the long run.

There are several trends that you can isolate, research, and probably make a lot of money investing in using this strategy. In this article, I will point out two trends and the ways I think that investors can make money investing in them now given near-term market conditions. I think these are trends that can not only be the focus of your investing, but which are general and self-evident enough so that they can be utilized as you isolate other trends for potential investment themes.

1. The population will rise, increasing the global demand for food

However, I think the most money is going to be made by investors in companies that increase the efficiency of agricultural commodity production. This means fertilizer companies and agricultural machinery and technology companies. Fertilizer increases the amount of crops yielded on a given area of land with a given amount of water. Machinery and technology companies can do things such as decrease the amount of man-power needed to plant and harvest crops, or to increase efficiencies in other ways. One company that I particularly like – Lindsay Corp. (NYSE:LNN) — makes computerized irrigation systems that maximize water distribution, and this saves farmers money in the long run. 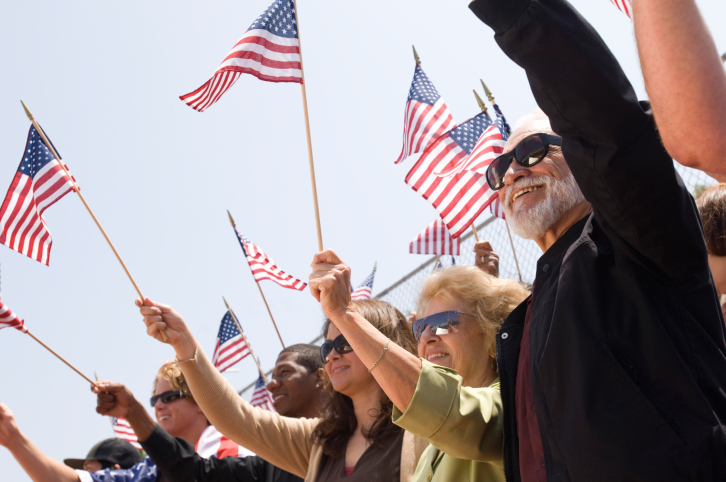 2. The United States Won’t Be as Important

As American investors we are trained to follow American stocks and American stock indexes. However, for a very long time now — since the 1950s — America’s share of global GDP has waned from over 1/3 to around 1/5th. If we consider the pace at which other large global economies are growing, this is set to continue. Consequently, investors need to invest globally. While most large publicly traded American companies have a global reach, they are still focused in the United States. Therefore, you need to look at foreign stocks. American Depository Receipts (ADRs), the over the counter market (OTCBB) and ETFs have made this much easier in recent years.

Investors should look for companies with strong cash-flow streams in stable businesses that get the bulk of their revenues in countries that are growing rapidly and which have the potential to continue to grow rapidly. Such companies include telecommunications companies, utilities, strong retailers — think Wal-Mart (NYSE:WMT) — and so on. The countries you want to focus on have high GDP growth, but perhaps more importantly they have favorable demographics. This means they have young and growing populations. Workers become more productive as they age, and they spend more money as well.

While you may be somewhat concerned investing in some of these countries, you should consider places such as Turkey, Indonesia, China, India, Mexico, and even parts of the Middle East. Countries that we are often more comfortable investing in such as the United States and Western Europe have populations that have reached, or are nearing, their peak productivity from a demographic standpoint, and from a long-term investor’s standpoint, they are going to underperform.