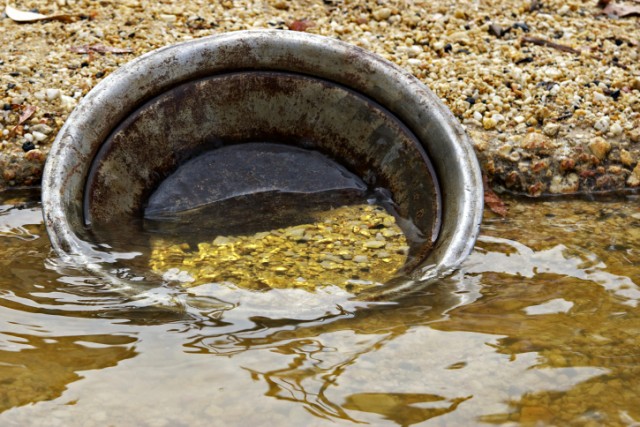 Gold stocks have been among the best performers in the market in 2014, but if you look at these performances in context you may get a different impression. Gold stocks may be up 10 percent – 30 percent — depending on which ones you look at — but they were also down about 50 percent last year. With this in mind, it shouldn’t surprise anybody that the sector is still struggling. Many gold companies can barely turn a profit at $1,300/ounces gold despite the fact that it is boasting that it is taking aggressive cost-cutting measures. The fact is that many are not, and cannot; the cost of gold production is what it is, and it is about $1,200/ounces in the aggregate.

With this in mind, I think investors looking for exposure to the sector need to consider the industry’s lowest cost producers. These are companies that can turn a profit in a lousy market environment, and yet still offer leverage to gold bulls, so that when the gold price rises — as I believe it will — these stocks will outperform.

While there are several companies that are low-cost producers, I have selected two in particular that are large and diversified, and that I think gold investors should incorporate into their portfolios.

Randgold Resources is an interesting stock. It has been one of the handful that has generated leverage to the gold price in the long-term. Furthermore, it has steadily grown production while maintaining low costs and a pristine balance sheet. What’s more, it has done all of this by focusing on Africa. Investors have tended to shy away from African gold miners given that African nations are prone to political instability. But Randgold has managed the situation beautifully, and for this reason I think that unless you are an industry expert, Randgold is probably the best way for investors to get gold exposure in Africa.

The company’s success has resulted from implementing a disciplined strategy. First, it is geographically focused. Some gold companies will simply buy assets anywhere in the world so long as they are cheap enough. But Randgold focuses on West and Central Africa. This gives it a unique and intimate knowledge of this region which investors have generally eschewed, and therefore management has unique access to inexpensive assets that paranoid investors are willing to part with. The company has also focuses on low-cost high grade assets, which means that it can turn a profit at lower gold prices. CEO DR. Mark Bristow has been uncannily attuned to the movements of the gold market, having predicted the peak in 2011 and having positioned his company accordingly.

The company currently trades at $86/share, which is very close to its 52 week high of $89/share. It is not cheap, but then again quality stocks rarely become cheap. It trades at 28 times earnings, which means that investors are confident in the company’s future ability to grow its production while keeping costs down. While I would want to wait for a pullback, this is a stock worth owning in the long run. 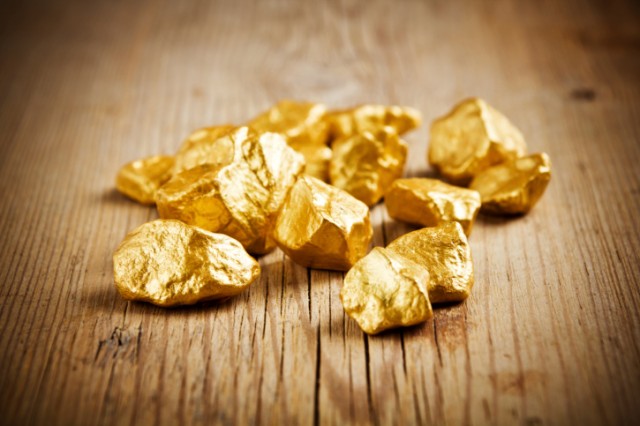 Royal Gold has rapid growth in the space, having recently seen the commencement of production at Thompson Creek’s (TC) Mt. Milligan Project, which adds about 30 percent to Royal Gold’s production. The company has growth coming from other sources such as Rubicon Minerals’ (RBY) Phoenix Project, which will commence production next year.

The company isn’t cheap at $76/share, which gives it a price to earnings multiple of around 40. But given the stability of its attributable gold production and the longevity of its assets, it is a stock worth buying on weakness.