3 Assets Missing From Your Retirement Portfolio 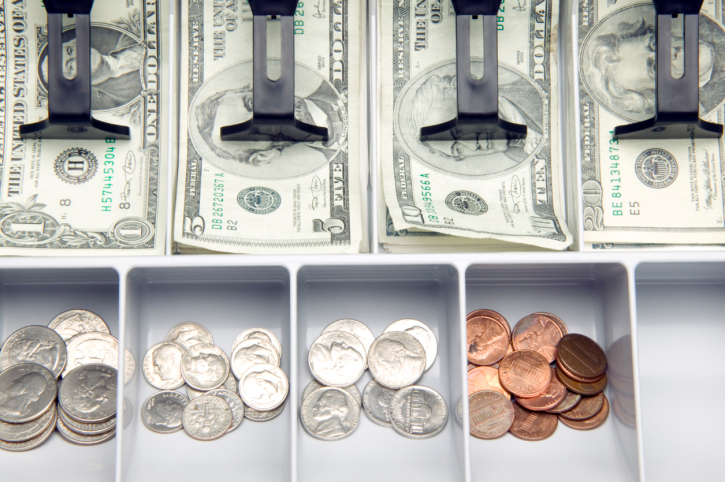 When we plan our retirement portfolios, we are often pushed into a narrow group of asset classes — typically limited to domestic stocks and bonds. While these assets have generally performed well over the long-term, they are also vulnerable to downside risks. Furthermore, by limiting our exposure, we lose sight of other opportunities out there.

For retirement portfolios, it is especially easy to overlook these more esoteric asset classes because we want our retirement portfolios to be “safe,” and “safe” is often equated with “familiar.” But this can be dangerous. Bond yields, especially in the developed works, sit at record low levels. Furthermore, because returns on bonds are so low stocks have looked more attractive by comparison. Given that American companies tend to pay stable or regularly rising dividends (as opposed to foreign companies that typically pay out a percentage of profits), stocks have become bond proxies.

But what happens if interest rates rise? For those investors who have planned their portfolios using the limiting approach discussed above, this could be devastating. It follows that investors need to look for alternatives in order to mitigate this risk, or even avoid it altogether. I list three below.

Cash is the least sexy asset out there. Nobody wants to hold cash because it doesn’t yield anything and because “risk assets,” such as stocks and high yield bonds, are rising. But cash gives you options. If you have cash and a market opportunity arises, then you can take advantage of it. Even in a rising market chances are that over the next several months, one or two stocks that you really like will come down considerably in value. Even if you think they are good values now, the market acts in mysterious ways, and rather trying to time it or figure it out your best bet is to be prepared for as many eventualities as possible. Cash gives you this flexibility, and the opportunity to take advantage of mysterious and aberrant market behavior.

Foreign companies are more difficult to understand than American companies are in that you often have to deal with a different set of regulations, accounting practices, cultures, and currencies. But just like learning a new language, learning about another country’s market is worthwhile and it opens up a whole new set of doors. Foreign markets are, in many cases, much cheaper — 50 percent – 70 percent cheaper in some cases. They also often serve economies that are growing much faster than the American economy, and for these reasons it is worth taking the time to learn about other countries’ markets.

Look for countries that have young and growing populations with a burgeoning technology industry. These markets may be underperforming over the past couple of years, but in the 21st century there are markets that have gained hundreds of percentage points while the Dow is barely keeping up with inflation. Note also that foreign stocks often pay very high dividends, although these dividends aren’t consistent the way that American dividends are because foreign companies base dividends on profits.

Investors have started coming around to gold over the past few years but they have become frightened again as prices fell from their 2011 peak. But gold has been one of the best performing assets in the world because it retains its purchasing power over long periods of time. When stocks and bonds are overvalued, as they are now, chances are you will be better off betting on gold and other commodities. Regarding these other commodities investors should take the time to find undervalued commodities that have new usages. Silver is a good example, as it is used in several high-tech devices and yet it trades below the marginal cost of production for many companies.

One issue that investors have with gold and commodities is that they have a carrying cost, meaning that you have to pay somebody to store your gold for you. One could argue that it makes no sense to own an asset with a carrying cost when you can own an asset that pays you to own it. But we live in a world where assets that yield income are in such high demand that this income is relatively small. What if people demand more income in the future? If this takes place stocks and bonds will fall precipitously while gold will retain its purchasing power, and probably appreciate in value as investors look for a safe haven.