3 Attributes of a Quality Investment 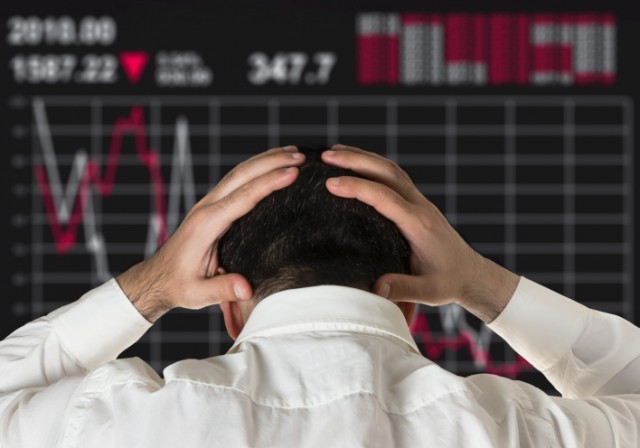 There are thousands of stocks to choose from, and this can make investing seem overwhelming. How do you pick the winners from the losers? The following three tips should make this easier for everyday investors. If an investment satisfies these conditions then it will have a much higher likelihood of generating superior long-term returns.

1. Look for companies that have secular tailwinds.

A secular tailwind is a social or economic trend that has an impact on the economy as a whole, as well as the companies that participate in it. A good example of a secular tailwind is the global transition toward electronic payments (e.g. credit cards and debit cards) at the expense of paper money transactions. This is a trend that has been going on for a long time, and it is set to continue regardless of any strength or weakness in the economy. Companies that are directly involved in facilitating this trend, such as Visa (NYSE:V), are going to benefit regardless of the strength of the economy.

When searching for secular trends to invest in you need to be careful. You need to make sure that the trend isn’t over, or close to being over. For instance there was a secular growth trend in computer sales 10 to 20 years ago, but this trend has peaked and investors can no longer profit from it easily. People still buy computers, but the number of computers sold isn’t meaningfully outpacing economic growth.

You also need to make sure that the trend hasn’t already been widely discovered by the market. Otherwise you will find yourself overpaying for stocks and justifying your actions by arguing that the secular trend will drive the stock to new highs. Secular trends often end in bubbles, which is why you want to be as early as possible and exit when the market comes to realize the power of the trend.

Companies with economic moats have qualities that make it difficult for other companies to compete with them. For example, a company can own a patent, a well-known brand, or it may simply own a business that requires a lot of infrastructure and land that is virtually impossible to replicate.

Companies with wide economic moats are virtually impervious to competition, and as a result, their managements have one less thing to worry about as they strive to generate shareholder value.

Investors should keep in mind that not all economic moats are the same: some are “wider” than others. For instance brand loyalty can be fickle, and so except in a few cases brand moats are not as wide as, for instance, land and infrastructure moats. As an investor, you should analyze a company’s moat and ask yourself what it would realistically take to compete with the company in question. If you can easily come up with an answer that doesn’t require much capital then that company probably doesn’t have a wide moat.

3. Look for companies with strong cash-flow

Cash flow, not earnings, is the lifeblood of a business. Earnings can be manipulated and they can reflect things such as asset price appreciation and other things that don’t really matter to a business’s ability to pay you a dividend or to make new investments. After all you invest in a company because you want it to earn money in order to be able to pay you a regular dividend that grows over time. Thus you want to look for investments with strong cash flow.

As an investor you want to find companies that generate a lot of free cash flow. Companies that don’t have a lot of free cash-flow are vulnerable to losses, and they may be forced to make decisions that would otherwise be unfavorable. Furthermore, even if a company has an economic moat, if it doesn’t have free cash flow, it might not be able to defend this moat it should the need arise. For instance, Amazon (NASDAQ:AMZN) is a company with a wide economic moat but very little cash-flow, and if there is a downturn in sales or if a new competitor rises up Amazon could be in trouble.

If you screen your investments for these trends you should be able to eliminate the losers that trade in the market from contention in a very selective part of your portfolio, and while you probably won’t pick winners every time you will be better positioned to do so.

Disclosure: Ben Kramer-Miller has no positions in the stocks mentioned in this article.