3 Billion-Dollar Startups From Asia You Should Know About

Given startup coverage in the media, you could be forgiven for thinking that Silicon Valley is the center of the world. Of course, the area does account for a disproportionately high number of startups. But other cities, especially in India and China, are fast emerging as centers of innovation. According to Fortune magazine’s recent cover story, 40% of unicorn startups, or startups that are valued at a billion dollars or more, are based outside the United States. Their geographic spread is pretty vast and ranges from the usual suspects like China and India to outliers like Sweden and Singapore.

In fact, Asian nations score big in the list.

Asia’s powerhouse economies China and India account for 11 and 3 companies respectively, out of a total of 25 international contenders. Startups from Korea, Hong Kong, and Singapore make up the remaining entries from the continent.

Europe has a total of four startups in the list.  This could be due to two reasons. First, it is a reflection of current economic realities in Europe. Second, it is also a commentary on the innovation ecosystem within Europe, where public capital has replaced private initiative for innovation.

Here are three unicorn startups that are big news outside the United States, but barely make any news here.

A note here: In their perpetual quest for returns, venture capitalists have already moved beyond billion dollar valuations. According to the story, venture capitalists are now searching for decacorns, or startups which are valued at $10 billion dollars or more. Given their rate of growth and the promise of a burgeoning middle class, the startups listed below may achieve that valuation within the next year. 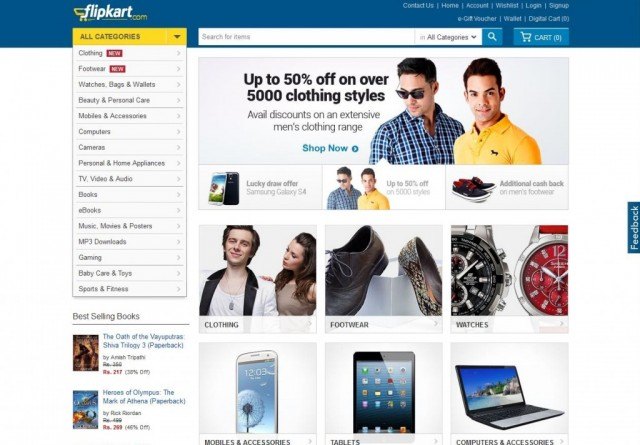 Some would call Bangalore-based Flipkart the Amazon of India. However, Sachin Bansal, a co-founder of the company, would much rather be compared to Alibaba, the Chinese e-commerce giant than the Seattle-based company. In an interview with a startup blog, he drew parallels between Yahoo’s investment in Alibaba and investment by an array of venture capitalists in his company last year. “It was an inflexion point for China then and that is exactly where India is today,” he said.

Started in 2007 by former Amazon employees Sachin Bansal and Binny Bansal (they are not related), Flipkart began with book delivery to customers. During their initial days, the duo stood outside a popular book store in Bangalore to hand out site bookmarks. “To make sure that we got the targeting right, we would hand out bookmarks only to those people who had books in their hands,” explained Sachin in an earlier interview.

Despite losses and problems with delivery, investors continued to pump money into the company. By 2012, the company had raised $190 million from multiple investors, including Singapore-based Tiger Global. This was followed by $360 million from South African investment firm Naspers Ventures and another massive funding round (and valuation). The company is currently the e-commerce leader in India but Amazon is not far behind. 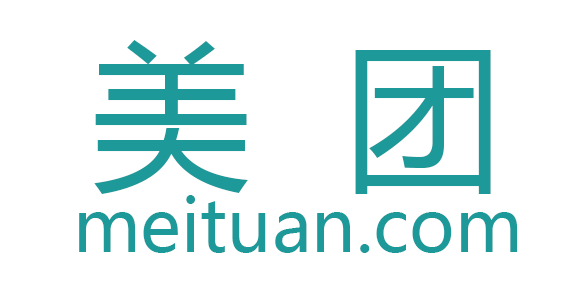 After the successful debut of deals-based site Groupon in the United States, a flood of similar sites invaded the Chinese web. A majority of them did not survive. Meituan, which was launched in 2010, lived to tell the tale of its success.

Earlier this month, the Beijing-based startup raised $700 million from unidentified investors and was valued at $7 billion in the secondary markets. As befits the nature of such businesses, the company has raised cash in rapid succession: It raised $300 million last year and raised another $100 million before that. According to Wang Xing, the company’s chief executive officer, the company expects transaction volumes of $16.1 billion this year and $1 trillion by 2020. That is not bad performance in a market where analysts predict that 99% of all group buying sites will die.

Believe it or not, Coupang is the fastest growing ecommerce company in the world.  It sold goods that were worth more than $1 billion last year and bills itself as the Amazon of Korea. The company started life as a Groupon clone that offered daily deals on services and products. In an interview with Forbes magazine, Bom Kim, the company’s founder and a Harvard Business School dropout, said he quickly realized that “the biggest point of friction in e-commerce is the time it takes for an item to get to you.”

Subsequently, he transitioned to a model not unlike that of Amazon, where goods were delivered from the warehouses spread across Korea.

Unlike Amazon, which employs contractors in its warehouse and delivery operations, the company’s workers are not contractors. Instead, they are full-time workers, who personalize each delivery package with handwritten notes and cultivate relationships with customers. Even as it emulated Amazon, Coupang’s business model has moved beyond that of the Seattle-based giant: The company has already expanded into travel deals and fresh merchandise.