3 Common Myths About the Stock Market That Could Cost You 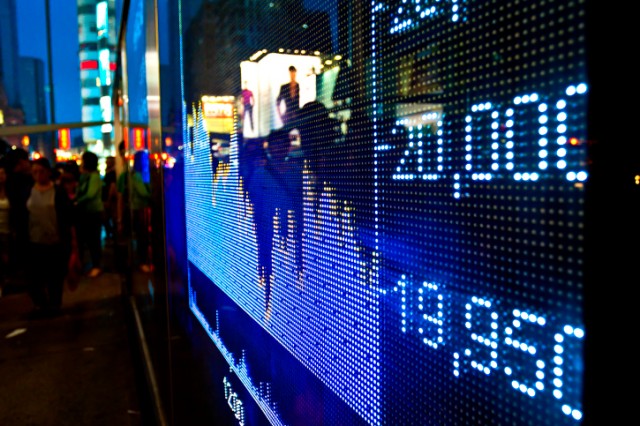 As this love affair with stocks has developed over the past twenty-five years or so, we have seen several notions develop in the collective consciousness of stock market participants that simply aren’t true. Here are three of them.

1. The stock market is the best way to generate long-term wealth

Many Americans believe that putting money in stocks is the best way to generate long-term wealth. The idea is that if you put money in stocks, even if they are somewhat overvalued, the compounded gains over the long run are going to dwarf the returns of pretty much any other investment.

But the fact of the matter is that this is only true if you buy the right stocks at the right times. Stocks have historically traded in very wide valuation ranges, although the lower end of this historical range has been forgotten as stocks haven’t traded that low in over a generation (1982 was the last generational bottom). If you had bought stocks in the 1980s and early 1990s, you would have done incredibly well, but if you bought stocks in the 2000s, your performance is probably sub-par unless you were buying the 2009 bottom when investors were ironically questioning this myth.

The fact is the best investment to make that will generate long-term wealth is in yourself. Most of the stocks you see trading on public exchanges are companies started by entrepreneurs who struck it rich by innovating. They effectively cashed out by listing their stocks.

This is another idea you will hear. If you buy stocks such as Coca Cola (NYSE:KO) or Wal-Mart (NYSE:WMT) or AT&T (T) and just hold them and reinvest the dividends, you will make a significant amount of money over the long-run.

But this isn’t always true, and when it doesn’t hold true, it can really cost you. Time and time again, we have seen so-called blue-chip companies lose tremendous amounts of money for people. We have seen Dow stocks either go bankrupt or approach bankruptcy far too frequently. Some of these companies include:

Stock market investing isn’t for the layman. It requires a lot of hard work and the ability to combine a complex world-view with a lot of numbers. It also requires the ability to look forward, while most of the information we are given, and most of the criteria that define the term “blue chip” are backward-looking. 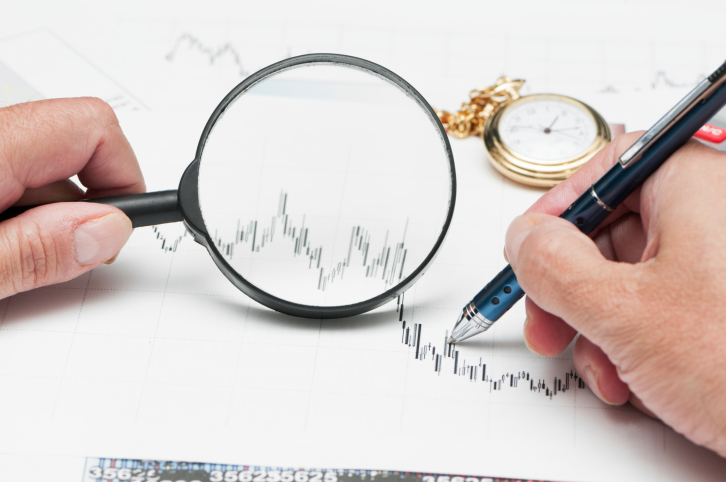 This is simply not true. Stocks fluctuate, and they fluctuate wildly. The go from being massively undervalued to massively overvalued over a long period of time. At generational lows, stocks trade with P/E ratios of 5-8 and pay dividends that exceed 6 percent as investors have no interest in buying stocks. At tops, stocks can trade with P/E ratios of 20 or higher while dividend yields can breach 2.5 percent. While these stocks may be different at the tops than they are at bottoms, this difference isn’t enough to justify this wide valuation range. The fact is that a lot of a stock’s valuation reflects market sentiment, and herein lies the value of being a contrarian investor. The best opportunities are quality stocks that are hated by the rest of the market because they aren’t pricing in all of the good news ahead.