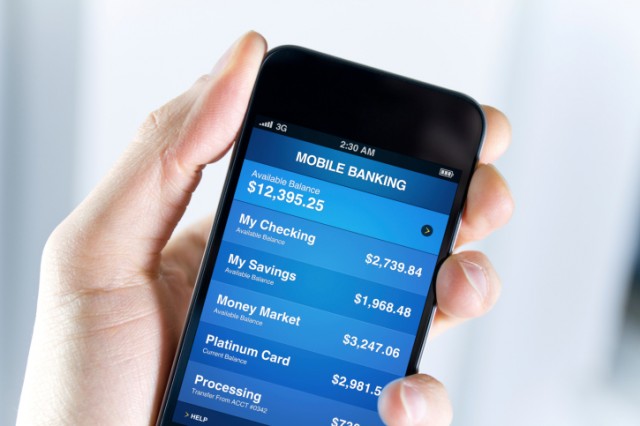 It’s not often that we see a person pull out a wad of cash to pay for a large item anymore. Think about it: how often do you buy a big ticket purchase — like an electronics product or furniture — using a stack of $20 bills? Most people use their debit or credit card. We pull our cards out of our wallets and hear the words “Will that be debit or credit?” so often, that this method of purchase has become second nature for most of us.

When you opened your checking and savings accounts, did you read all of the terms and conditions in detail? Or did you just quickly review the fees charts, check all of the “I agree” boxes, and then continue to hit the next button? Either way, there are a few things you should know about bank account fees, and using data from a recent Bankrate study on checking account fees, we’ve created a list of some of these facts below.

Fact: Bank fees are on the rise

Fees for using an out-of-network ATM have gone up by 23 percent over the past 5 years and in this past year alone, these fees have increased by 5 percent. Many accounts indicate that rates and fees are “subject to change.” So, your ATM fees, overdraft fees, cancelled, check fees, and other fees (like copy fees and image service fees), may go up over time.

Overdraft fees have also increased. On average, insufficient funds fees on checking accounts have gone up by 1.7 percent, with the average overdraft charge currently at $32.72. The Bankrate report found this information by surveying the 10 largest banks and thrifts in 25 of the nation’s biggest markets. 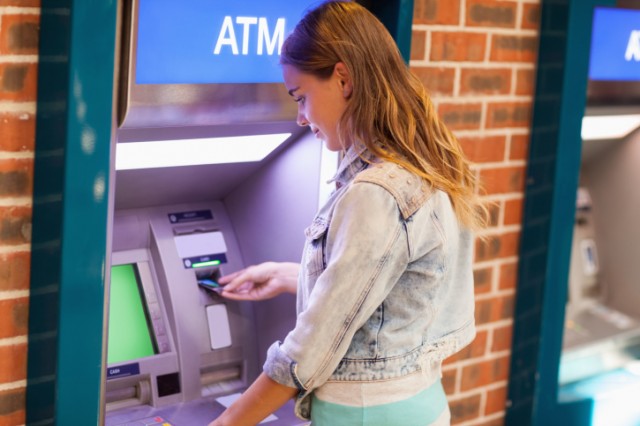 Fact: Your location makes a difference in your fees

These cities have the highest average ATM fees (these fees are for out-of-network transactions):

These cities have the lowest average fees:

This means that Phoenix customers pay an average of $1.21 more for using an out-of-network ATM than Cincinnati customers. If you’re at an ATM you are unfamiliar with, be sure to carefully note the machine’s fees prior to going through with the transaction. If you feel the fee is too high, hit the decline button and visit your bank’s ATM, grab some cash next time you visit the grocery store, or go somewhere else that offers cash back for free.

Fact: ATM fees can chip away at your balance

If you withdraw money from an ATM that does not belong to your financial institution, you have to pay two separate fees — one to your bank for using an out-of-network ATM, and another to the ATM operator for the transaction. The national average cost for these fees — when combined — is $4.35. That’s a lot of money, especially if you are incurring this fee several times per month.

Let’s say you use an out-of-network ATM 10 times per month, you would end up spending an average of $43.50 on ATM fees alone. “Routinely incurring ATM fees is a sloppy financial habit, but it’s one that can be fixed,” CFA Greg McBride says in the Bankrate report. “You can plug the hole in the bucket just by limiting withdrawals to your own bank’s ATMs.”

Also, review your bank’s fee policies carefully. Make sure you know exactly what you’re being charged so you don’t see any surprises on your next statement.