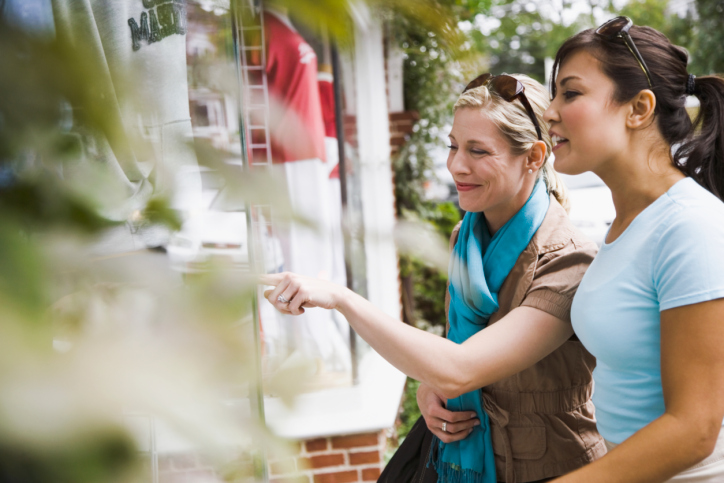 Investors have once again become confident in high growth stocks that are economically sensitive. This is despite the fact that first-quarter GDP numbers came in flat and retail sales growth is decelerating. Investors are of the belief that these weak numbers are a result of lousy winter weather, and that Americans will be more confident and willing to spend now that this is no longer an issue.

But the fact remains that Americans are earning less money and they are spending more money on the things they need such as gasoline, the price of which is steadily climbing towards its 2008 high, and food, the price of which has also been rising this year. Americans also face higher taxes and higher healthcare costs.

Furthermore, stocks are generally expensive, and investors justify this with the excuse that interest rates are low so they should be willing to accept lower returns on equities. But what happens when interest rates rise? If the logic for buying equities rests upon low interest rates, then even a small hike in interest rates resulting from Federal Reserve tapering can result in a sharp decline in equity prices.

Therefore, I think investors should be looking at quality defensive companies that are likely not going to rocket higher, but they are going to generate stable cash-flows over the years even in a weak economic environment. The following stocks fall into this category, and I suspect that they will not just survive economic weakness but thrive in it. 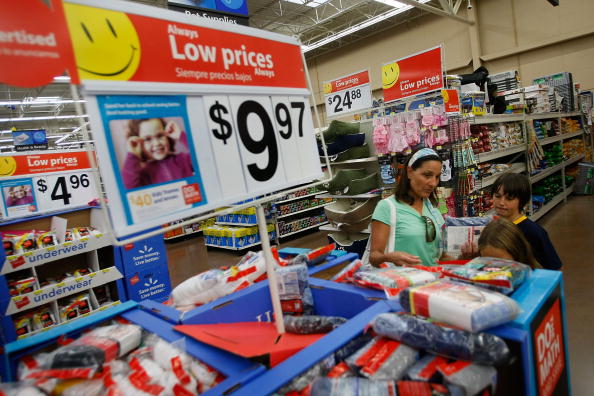 As equity prices have been rising since the end of April, shares of Wal-Mart have traded in the opposite direction. The company reported weak earnings resulting from declining profit margins, and this has prompted a sell-off. However, I think now the stock is becoming attractive if it isn’t already. Wal-Mart is a high quality retailer with a top notch distribution system and with incredible pricing power. The company caters to lower income consumers and those consumers looking to save money. While the company may be taking a minor hit now, it is going to be generating strong cash-flow numbers regardless of how the economy performs. Recall that Wal-Mart was one of two Dow components that rose back in 2008 as the company was able to maintain strong sales throughout the financial crisis while returning capital to shareholders.

With the stock trading down to $75/share, I think there is an opportunity for long-term investors to take a position. There is extremely strong support in the low $70s, which was once resistance back before the stock began trading in a range from 2000 through 2012. Now that it has spent the better part of two years trading above this range, I think the stock is setting up for a big move higher as the company has a strong likelihood of raising its profits in the next several years while it continues to repurchase its own shares and pay a dividend that rises every year like clockwork. So while the “hot money” flocks to flavor of the month retailors such as Nordstrom (NYSE:JWN) and Michael Kors (NYSE:KORS), you should keep your head and buy this “steady Eddie” winner while it is out of favor.

Exxon Mobil is one of the best run companies in the history of the world. That is how it got to be one of the largest companies and the oil producer that generates the best return on investment by a high margin. Investors have expressed concern that the company has failed to grow production but they must keep in mind that the company has grown production on a per-share basis — when the company cannot find compelling investment opportunities that can move the needle, it uses the money to buy back shares. The company has incredible free cash-flow that sustains its $2.76/year annualized dividend that it can easily afford to pay. It also gives investors exposure to rising oil and gas prices. These rising prices may keep consumers out of Nordstrom, but they will also keep Exxon Mobil shareholders happy.

The stock is currently trading within a couple percentage points of an all time high, but it has been holding steady above $100/share, which is a good technical sign. It means that investors are getting used to paying triple digits for a share of the company. I think the stock can be purchased at around $100/share. Like with Wal-Mart, Exxon Mobil won’t skyrocket higher, but owning it for the long run will make you the tortoise that beats the hare. 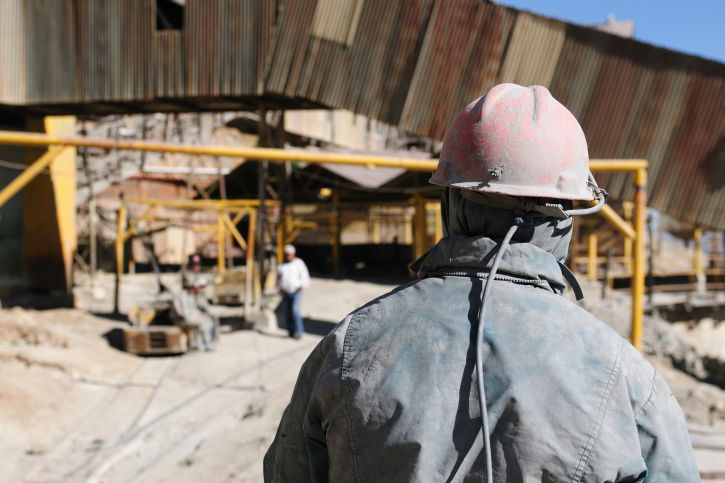 Of the three companies here, Silver Wheaton is the most beaten up because the price of silver has been weak. But I think it has the most upside and the best business model. The company buys silver and (to a lesser extent) gold streams on mines. This means that it buys the right to purchase an agreed upon amount of silver or gold from a particular mine in exchange for an upfront payment. The price paid is usually about $4/ounce, or well below the prevailing silver price of about $19/ounce. This means that the company has extremely strong margins. It also provides a service to mining companies who are in need of capital and who see silver as a secondary metal to, for instance, copper or lead. It also provides investors with an investment opportunity that leverages the price of silver and offers silver bulls the change to generate income from silver without selling options. The company pays a dividend that is based on its cash-flow — the higher the cash-flow, the higher the dividend.

The stock is up slightly for the year but it is down more than 50 percent from its 2011 high in sympathy with the decline in the silver price. But over the long run, the company has outperformed the silver price, the prices of silver miners, and the S&P 500 — all by a fairly wide margin. So with the stock trading well off of its high, now is the time to get in. That isn’t to say that shares are going to fly tomorrow, but I think in 3-5 years it will be substantially higher.