Change is often said to be the only constant in life. This is especially true with your taxes. While many Americans would prefer to see a single major change that resulted in a simpler tax code for everyone, we are instead left with incremental changes each year, often accompanied by confusion and political rhetoric. Let’s take a look at some important tax changes affecting your money in 2015. 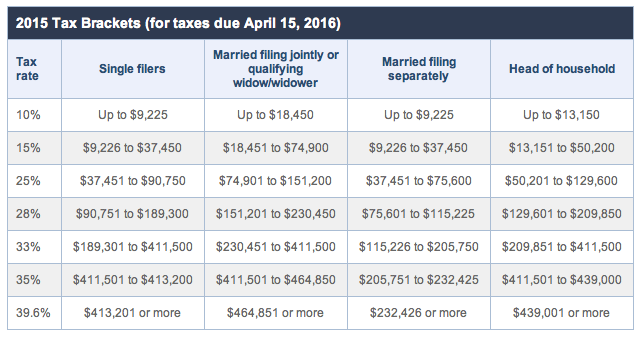 We use a progressive tax system in the United States, meaning that your tax rate increases as your taxable income rises. The current system has seven brackets and tax rates ranging from 10% to 39.6%. In order to prevent bracket creep, a situation in which inflation pushes taxpayers into higher tax brackets, the IRS adjusts the income limits for each tax bracket. In fact, the IRS adjusts more than 40 tax provisions for inflation every year. 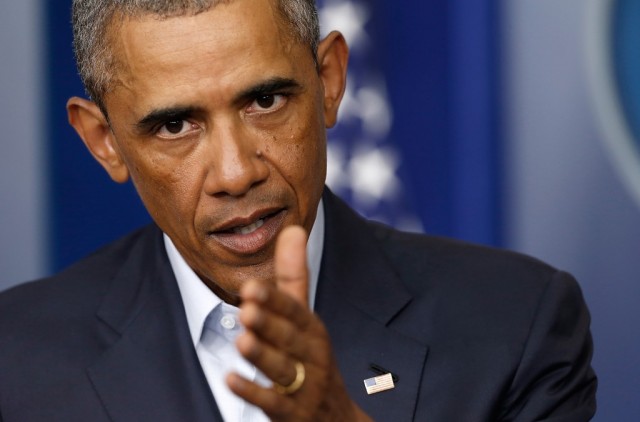 The Affordable Care Act, also known as Obamacare, is now an ongoing topic in tax season. Most Americans are required to carry health insurance or pay a fine, which is essentially collected during the tax filing process. Non-exempt Americans without insurance coverage in 2014 face a penalty of $95 per person or 1% of household income, whichever is greater. In 2015, this penalty increases to $325 per person or 2% of household income.

With Americans becoming more sensitive about their medical expenses, health savings accounts are gaining popularity. HSAs are tax-advantaged savings accounts specifically used to pay for qualified health care expenses. They are essentially available to everyone who has a qualified high-deductible health plan but no other main health plan, is not enrolled in Medicare, and cannot be claimed as a dependent on someone else’s tax return.

High-deductible plans typically have lower monthly premiums, which helps savers place money aside for future medical costs. HSA contributions made by savers are also tax deductible. In 2015, the maximum contribution limit is $3,350 for an individual, or $6,650 for a family. That is up from $3,300 and $6,550 last year, respectively. The $1,000 extra that HSA holders 55 and older may contribute remains unchanged. Meanwhile, the annual cap on employee contributions to flexible spending accounts (FSAs) edges $50 higher to $2,550 in 2015.

Other retirement accounts weren’t so fortunate. The annual contribution limit for individual retirement accounts (IRAs) stays the same, at $5,500, with a catch-up limit of $1,000. Furthermore, you can now only make one rollover from an IRA to another (or the same) IRA during a 12-month period, regardless of the number of IRAs you own. On the positive, income limits for Roth IRAs rise to $183,000-$193,000 for married couples, and $116,000-$131,000 for single, head of household, or married filing separately taxpayers.

The Saver’s Credit, which helps low- and moderate-income workers saving for retirement reduce their federal income tax, becomes slightly more useful this year. The IRS recently announced that the income limit for the tax credit will increase by $1,000 to $61,000 in 2015 for married couples, while the limits for heads of households and individuals will rise to $45,750 and $30,500, respectively. The credit may be applied to the first $2,000 ($4,000 if married and filing jointly) of voluntary contributions an eligible worker makes to a 401(k), 403(b), or similar employer-sponsored retirement plan, or an IRA.