This week is extremely important in terms of earnings releases. Several bellwether companies will be telling us how they performed in the second quarter, and these reports have the potential to move markets. In particular, I think investors need to pay attention to the earnings reports from at least these three companies: Microsoft, Visa, and Caterpillar.

These companies are all global firms that act as barometers for economic activity when properly contextualized. Global economic forecasts have been weakening thanks to excessive debt and geopolitical tensions in the Middle East and in Eastern Europe, and I think that these three companies can either confirm these concerns or suggest that the global economy has been stronger than economists have forecast. 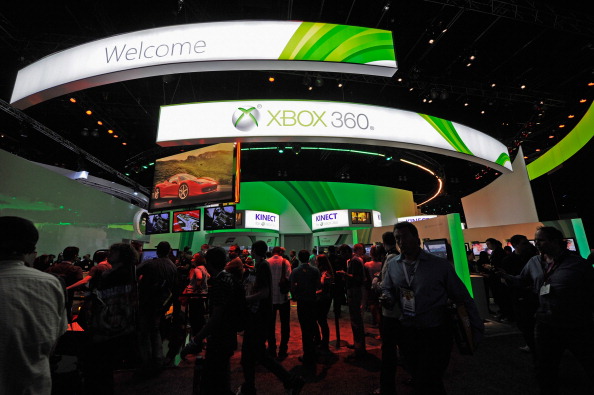 Microsoft is an excellent gauge of global business activity. Despite the rise of Apple, Microsoft products still dominate the office world, and a strong report from Microsoft could mean that businesses are investing more, which may mean the economy is stronger than analysts expect. On the other hand, a weak report could signal that a global slowdown is in the cards.

Microsoft has been one of the strongest stocks in the Dow Jones Industrial Average this year with a gain of nearly 20 percent. This is in part a reflection of stronger-than-expected PC sales. Keep in mind that we have been seeing a secular decline in PC sales as tablets and mobile devices have made them less important. But recently we’ve learned that this decline is slowing (although it has not reversed). So investors are expecting strong numbers from Microsoft.

Investors should pay less attention to the stock’s reaction and more attention to the actual sales figures for MS Word and Windows. These are excellent barometers for global business activity, and strong or weak numbers can be extrapolated to the global economy.

But before we simply look at Visa’s numbers, we need to keep in mind that electronic payments are increasing at a faster rate than the global economy as more people switch from cash and check payments to credit and debit card payments. This means that Visa’s numbers can look strong even if the message that they are sending is global economic weakness. The global economy is growing at about 5 to 7 percent slower than Visa’s sales, and so we need to correct for this secular trend if we are to draw accurate information from Visa.

A good approach is to look at the acceleration rate of the company’s growth. If it is positive, then this is good news for the global economy. Otherwise we are likely going to see economic weakness. 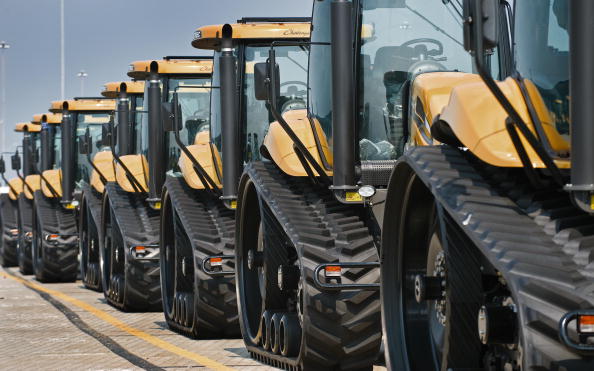 Caterpillar is also an economically sensitive company, given its high exposure to construction and mining. Investors should look at the company’s sales figures as an indication of how quickly the economy is growing. If we are seeing a rise in Caterpillar’s sales, then this likely suggests that economic activity is increasing as well. Otherwise the economy is likely weakening. While the company’s mining segment is important, I think its construction segment is more important for those judging the state of the global economy considering that mining activity may be down, considering the oversupply in economically sensitive minerals such as iron ore.

Like with Microsoft, I would not pay so much attention to the company’s price action. Recent strength in the shares coupled with the fact that the stock is approaching a significant resistance level suggests to me that the stock can fall even if the numbers are strong.