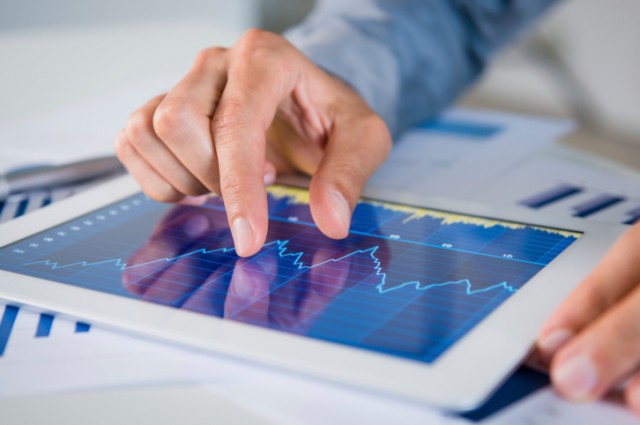 Investors looking to generate long-term wealth should start by looking at companies that have a long history of not just paying dividends, but of raising them. These companies have a track record of generating shareholder value over the long-term and of rewarding long-term shareholders by giving them a raise every year.

But just because these companies have rewarded shareholders through continued dividend increases doesn’t mean that the market likes them right now, and they may be interesting contrarian bets to make right now in a market where a lot of stocks seem to be overvalued.

With this in mind, I have selected three stocks — Coca-Cola, Johnson & Johnson, and Wal-Mart — which all have multi-decade track records of raising dividends and have been under pressure as of late. This doesn’t necessarily mean that it presents opportunities, but it is a good place to start looking.

Coca-Cola has been under pressure lately because of a lack of growth. While the company’s shares have held up relatively well given how low interest rates are, the stock is flat on the year while the rest of the market is up 6 percent. Furthermore, it has yet to breach its 1998 high, which means that it has underperformed the broader market for a long time now. The company has suffered as consumers are drinking less soda, and while it is attempting to make inroads into the healthy beverage market with products such as Honest Tea and Zico coconut water, people don’t associate the Coca-Cola company with healthy products.

With this in mind, the company is at a crossroads, and maybe the underperformance is warranted. But throughout this timeframe, the company has raised its dividend every year like clockwork, and there is little doubt that it will continue to do so in the future. In fact, it has a 50+ year of raising its dividend. Furthermore, while the company may be struggling, it has an enormous war chest of marketing dollars along with a global marketplace. Given these points, now might be the time to consider adding some Coca-Cola shares, but be aware of the risks of buying a company that isn’t growing and that trades at 22 times earnings. 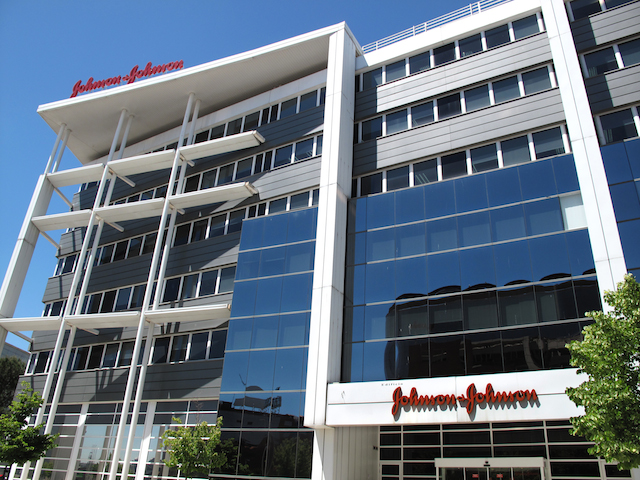 Johnson & Johnson is America’s largest healthcare company with a diversified portfolio of pharmaceuticals, medical devices, and consumer healthcare products. It currently has a with a valuation of $285 billion. Like Coca-Cola, it has been raising its dividend 50 years running. Right now, it pays a 2.75 percent yield. The company looks like it is unstoppable. After earnings and revenue growth stagnated for a few years, it looks as if Johnson & Johnson is finally growing its earnings again. The most recent quarter evidences this with earnings per share growth of 15 percent. This means that it will have more money for dividend raises and share repurchases.

Right now, the stock trades at just under 19 times trailing earnings, which is relatively inexpensive in this low interest rate environment considering that is a defensive company to own, and given that it is growing its earnings. Going forward, analysts expect this growth to continue, and the stock trades at just 16 times next year’s earnings estimates. With this being the case, Johnson & Johnson seems like a buy right now. However, watch the bond market carefully. If bond prices fall, then so does the stock. 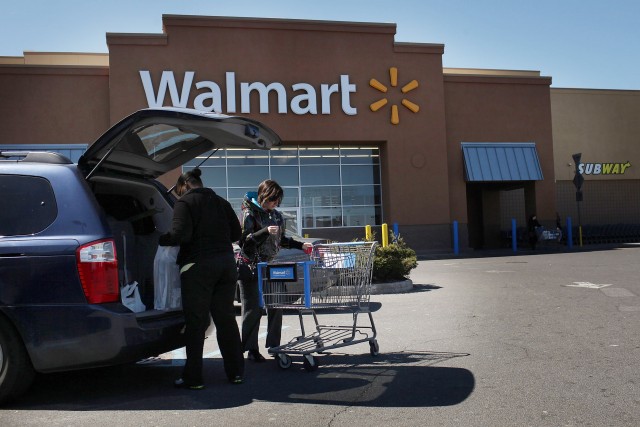 Wal-Mart shares have been weak this year — down over 5 percent — as the company’s sales are slipping in the United States. While a lot of consumers don’t like Wal-Mart, the fact remains that it is a place where consumers can go to find bargains, thanks to the company’s culture off efficiency and the connections it has made over the years with suppliers. The stock is the cheapest of the three that I mention here with shares trading at 15.6 times earnings. It also pays a dividend of 2.6 percent, which management has grown every year for decades.

The shares recently broke to a new all time high last year and since then, it has been consolidating its gains. Given this, Wal-Mart may be on the verge of a new bull market, and the stock should be bought on weakness. While the numbers don’t look all that great in the near-term, longer-term the company has the means to generate profits in almost any market environment while outpacing its competitors. It also has international growth that could lead shares higher in the long run. Given these points, I think Wal-Mart is a buy around the $72/share level, which is just $2.50/share lower than the current price.