In 2013, bitcoin surged to stratospheric heights. In 2014, it fell from grace. You could say the law of gravity caught up with the payment network. That decline led some analysts to anoint bitcoin the “worst performing currency of the year.” In hindsight, the fall seems to have been a natural outcome of mania around a payment network about which not much was (and, is) known.

Bitcoin was originally designed as a distributed transaction and trust network. It offers several benefits to users.

First, it is a decentralized network. This means that it does not have a central authority, such as the Federal Reserve, turning the money-printing spigot on or off. The absence of a central authority is also beneficial to consumers in other ways. For example, the possibility of a commercial bank or entity freezing your account or withholding payments is minimal.

Second, the costs for transactions involving bitcoins are much lower (if not the lowest) as compared to banks and third party clearinghouses. This makes it an excellent option for small businesses and individuals to transfer money across geographies without getting entangled in obscure transfer regulations.

Third, the currency is a technology-based geography-agnostic network. As such, it offers a hedge against political and economic risk because it is not associated with a specific economy or geography. For example, unrest in Ukraine or Iraq will not affect bitcoin’s price as much as a technical glitch in its systems.

However, two factors have undermined the currency since its launch. The first was speculation by investors who understood little about bitcoin’s utility or the technology behind it. Their entry into bitcoin markets increased the currency’s volatility. The second factor to affect bitcoin performance were hacking attacks and security risks.

The world’s largest bitcoin exchange, Mt. Gox, which handled as many as 70% of bitcoin-related transactions at one point, shuttered in 2013 and applied for bankruptcy protection last year. More recently, BitStamp, a Slovenia-based bitcoin exchange, lost five million dollars worth of bitcoins in a hacker attack last week.

But there was an upside to 2014 for bitcoin. As the number of hacks and controversies multiplied, conversations and awareness about the payment network grew. In turn, a number of sophisticated instruments and theories have emerged to remedy the payment network’s failings. Based on these, here are three predictions about bitcoins moving forward ion 2015. 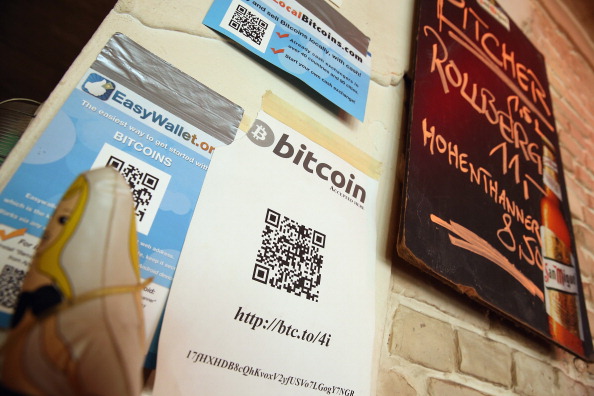 There are a limited number of bitcoins in the market. Thus, while the demand for bitcoins is elastic, their supply is inelastic. As a result, mass adoption – a possible hedge against the currency’s volatility – is not possible. The lack of an institutional investor has further complicated matters as speculators are sloshing the currency around in volatile waters.

It is a classic chicken-and-egg situation as  big investors are wary of the currency unless risk management tools are implemented.

Derivatives are complex financial packages based on the price of an underlying asset class, such as oil or cotton. There are different kinds and types of derivatives, including futures, forwards, swaps, and options.

Several bitcoin-related derivatives have already launched, but have yet to gain traction. According to a draft paper by students from Columbia University, bitcoin-related forward contracts, or contracts in which a buyer agrees to buy an asset class on a future date at a price set in the present, are the best bet for bitcoin-related derivatives. This is because forward contracts are not subject to regulations by the Commodities and Futures Trading Corporations (CFTC). According to the CFTC, the purpose of a forwards contract is to transfer a commodity, instead of simply transferring the price risk (which occurs in a futures contract).

This would be one way to gain mainstream traction indirectly, while still retaining its vital characteristics. As bitcoins become more mainstream, you can expect more bitcoin-related derivatives in 2015.

As previously mentioned, bitcoin adoption among mainstream retailers continued to grow in 2014, despite the currency’s high volatility. Bitcoin ATMs, where enthusiasts could buy bitcoins, also popped up in Canada and the United States.

The currency’s network effect has grown due to the development of an ecosystem that mitigates the effect of its volatility. For example, online retailer Overstock hedges its bets against bitcoin’s volatility by immediately converting bitcoin transactions into dollars using Coinbase, a clearinghouse for digital currencies. Small businesses have a similar option, when they accept bitcoins.

As modern finance goes, the arrangement is simple and loss-making (for Coinbase). However, it is part of a virtuous circle that is expanding rapidly. Media mentions and discussions about bitcoin have increased as an growing number of lawmakers and economists take notice of the currency. In turn, bitcoins have permeated mainstream consciousness and businesses (and consumers) are increasingly becoming interested in the currency as a payment and transaction format. That network effect may possibly tip the scales in bitcoins’ favor, and the currency may become a favored payment mode for small merchants and retailers. 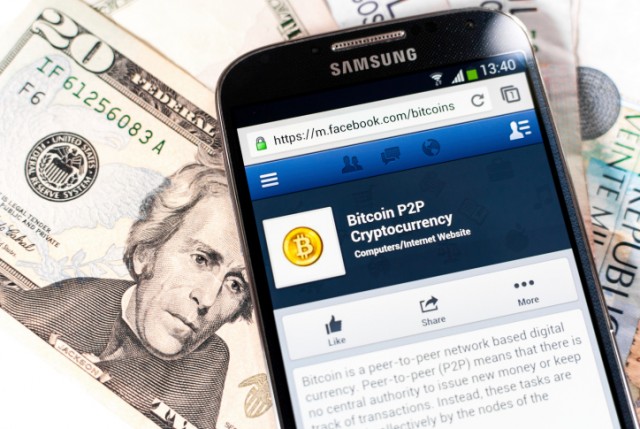 Most media attention on bitcoin has focused on its use as a money-transfer mechanism. However, its real utility lies behind the scenes: In its infrastructure. Blockchain is the protocol underlying this bitcoin network. The Blockchain protocol is an open protocol. This means that anyone can innovate on it. At the same time, its log chain enables users to track transaction details. There are two benefits to this.

The Philippines government is already looking into the creation of an e-peso currency, a virtual counterpart to its physical currency. There are other commercial benefits to an open protocol as well. For example, Blockchain enables innovation without the hindrances associated with closed systems. As awareness about Blockchain increases, expect new innovations to emerge from the bitcoin framework in 2015.