3 Reasons Not to Raid Your Retirement Accounts

Life’s little surprises tend to be painfully expensive. No matter how carefully you plan and save for a rainy day, sometimes your financial umbrella just isn’t big enough. When faced with a money emergency, some people may ask family for help, use a home equity line of credit, or even pick up a second job. Many Americans also turn to their retirement accounts, which might lead to larger problems down the road.

Retirement piggy banks attract an alarming amount of early withdrawals. According to a report from HelloWallet released last year, more than one out of four households in the country turn to their 401(k) plans before retirement. In some cases, the entire account is drained in an effort to stem financial bleeding somewhere else. Early withdrawals for non-retirement reasons total approximately $60 billion per year, while 401(k) and 403(b) loans account for an additional $10 billion each year.

If at all possible, given your personal financial situation, it’s typically recommended that you avoid raiding your retirement accounts. Let’s take a look at three dangers that come with early withdrawals or 401(k) loans. 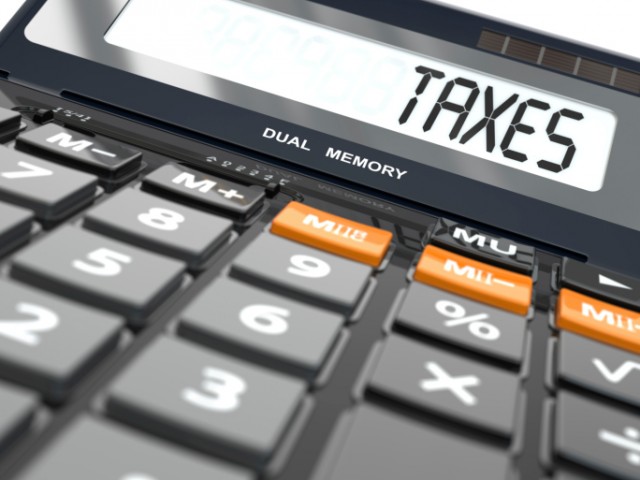 You may be able to avoid the 10 percent penalty on retirement accounts if the distribution is due to death, disability, qualified higher education expenses, or medical expenses. First-time homebuyers may also qualify for a penalty-free distribution. However, the numbers reveal that most Americans who make early withdrawals are not receiving exceptions.

According to the Internal Revenue Service, Americans paid nearly $6 billion in retirement penalties during 2011. In fact, between 2007 and 2011, workers routinely lost more than $5 billion each year due to pulling money from tax-deferred retirement accounts. A 40-year old who drains $10,000 from a retirement account could easily cost themselves $3,500 in taxes and penalties, and even more in future retirement benefits. 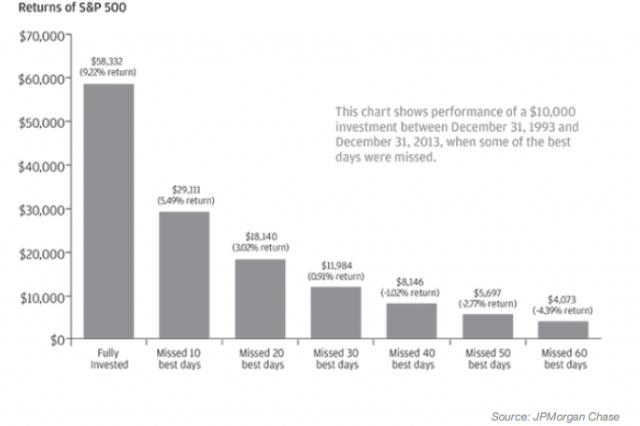 In addition to paying Uncle Sam, you also encounter an opportunity cost from not being invested in the market. Even a short absence from the market can significantly impact your long-term returns and retirement plans.

Borrowing from your 401(k) plan can be one of the best options if you have a short-term liquidity crunch. A 401(k) loan is typically quick, straight-forward, and probably comes with an interest rate more attractive than traditional consumer loans or credit cards. Furthermore, you don’t have to rely on a bank lender or pass a credit check. However, borrowing from your plan without considering the downside can harm your financial health.

According to a recent study by TIAA-CREF, 29 percent of Americans who participate in retirement plans say they have taken out a loan from their savings in the plans. Yet 44 percent regret the decision. Among those who took out a loan in the study, 43 percent have taken out two or more loans. Since these loans usually provide easy access to money, 401(k) borrowers run the risk of becoming dependent on them; 401(k) loans should not be used to supplement your overspending habits.

Borrowers should also be aware that while most 401(k) loans are paid back over several years, the typical loan is due in full within two or three months if you part ways from your employer for any reason. If you are unable to pay back the loan during this time period, your loan enters default and you are subject to taxes and possibly a 10 percent penalty if you are under retirement age.