Student loans are a financial problem facing millions of college grads. Because so many U.S. consumers have difficulties repaying their loans and simultaneously balancing other life expenses like a family, a home, and other bills, many of the statistics you read are in reference to defaulted loans, past due loans, and those who cannot afford to pay. Seldom do you hear about borrowers who take out loans for college, soon after begin a well-paying career, and have little trouble managing their loans.

Some of this group is comprised of borrowers who have deferred their loans, have their loans in forbearance, or are still under the grace period and are not yet required to repay. Data from the Consumer Financial Protection Bureau indicates these groups account for around one-third of direct loans and around one-fourth of Family Federal Education Loans (FFELs). The largest group of borrowers, however, is those who are in fact repaying.

While attention to the topic of student loan reform is an absolute necessary, those who repay are often overlooked. If you are one who repays your loans, you may have considered taking on more loans to further your education. The Bureau of Labor Statistics reports the unemployment rate for doctoral degree holders at 2.2. percent, compared to a 4 percent rate for bachelor’s degree holders. In addition to lower unemployment rates, advanced degrees offer other benefits. Here are a few cases in which taking out more loans for school may be ideal. 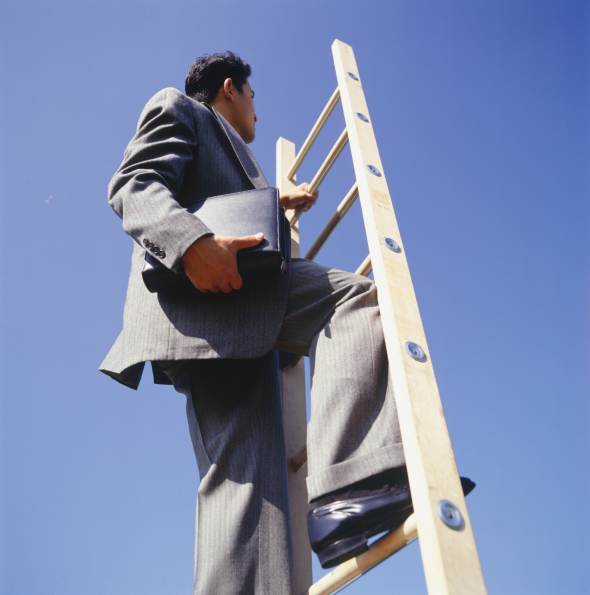 While in grad school, you learn on-the-job skills which increase your value to your company. Earning an advanced degree may also render you qualified for higher level career positions, such as a managerial or director positions. With more and more people earning bachelor’s degrees, a master’s degree is becoming the new minimum educational requirement for many high-level positions.

Earnings and education levels are positively correlated. The BLS reports the 2013 median earnings of a bachelor’s degree holder as $1,108 per week, or $57,616 annually. This is above the national household median and is therefore, a moderate amount of earnings. However, those who earn a master’s degree earn median incomes of $69,108 annually ($1,329 per week). PhD and professional degree holders see another substantial jump in earnings, with median incomes of $84,396 and $89,128, respectively.

Most people attend college in their late-teens and early-20s. During that time in your life, the thought of being, say, a computer scientist, may have been absolutely intriguing. As you get older, however, sometimes things change and what was interesting and exciting once seems monotonous and tedious. Data published in a Reuters article indicates that around 80 percent of workers their 20s say they want to change careers. Even the slightly older crowds are ready for something new. Sixty-four percent of those in their 30s would like a new career as well. Maybe you want to be a nurse?

Happiness in a career is paramount. When you have a job you like, you are generally less stressed and you feel more fulfilled. If a few more years of school and some additional student loans will lead to increased career fulfillment, it may just be worth it.

Don’t allow loans to be the force that prevents you from meeting your educational goals. Maybe you are an associate’s degree holder that has the goal of earning a bachelor’s degree or, maybe you earned your MBA and you want to go after a PhD. Upon entering school, you generally have the option for in-school deferment, which will allow you a brief reprieve from your loans while you’re focusing on your studies.

While student loans have negatively impacted a large number of students, these loans have benefitted millions of students as well. With all of the statistics on defaulted loans and underemployed college grads, student loans have received somewhat of a negative connotation. As long as you consider the whole picture — the benefits of additional education, the additional costs of an advanced degree, and affordability — you can certainly use student loans to your benefit.