The infamous $1 million. It’s been the top prize on hit game shows like Deal or No Deal and Who Wants to Be a Millionaire? – it’s also a financial goal many people strive to meet. “I want to be a millionaire someday,” people may say when talking about their career and financial goals.

But how much money is $1 million? Is it enough to live happily ever after without ever having any financial troubles? Probably not. Even if the $1 million you received was somehow magically tax-free, it’s still probably not as much money as you think it is, and the large sum of money certainly isn’t what it used to be.

1. Past, present, and future 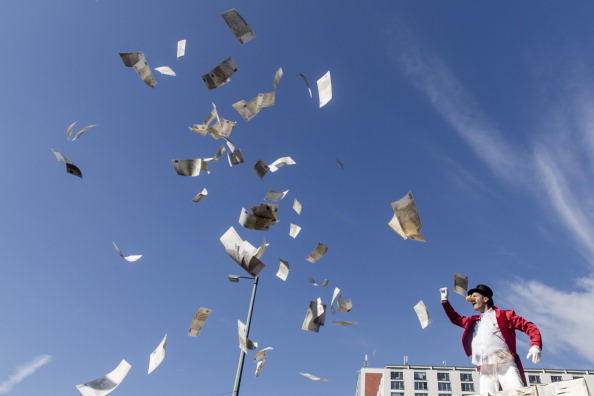 Also, think about it this way: How old are you? If you received $1 million today, at age 25 or 30, for instance, you would probably have at least another 50 years on this Earth (if you lived until the average life expectancy of around 80 years old). During the next 50 years, your $1 million is only going to decline in value. According to Buy Upside’s Inflation Calculator, its value will be  roughly $225,000, if the inflation rate is constant at 3%. The only way to protect your money is to invest it, which requires a degree of discipline (you’d have to refrain from spending it all).

Those who have more money are inclined to spend more money. A simple glance at the Bureau of Labor Statistics’ consumer expenditure surveys shows that as income rises, so does spending. The lowest income group had $22,830 in average annual expenditures on a recent survey, the middle-income groups had average expenditures of $36,093, and the highest spent an average of $85,264.

When you have a bank account that’s filled with all that money, it’s easy to convince yourself that you “need” to buy a five-bedroom house on the water, instead of a modest two-bedroom home. It’s also easy to get into the mindset that you “have to have” a Bentley, instead of a Honda Accord. A million dollars will go quickly unless you hold onto the same lifestyle as you had before you acquired the sum of money.

3. You would likely have to remain employed 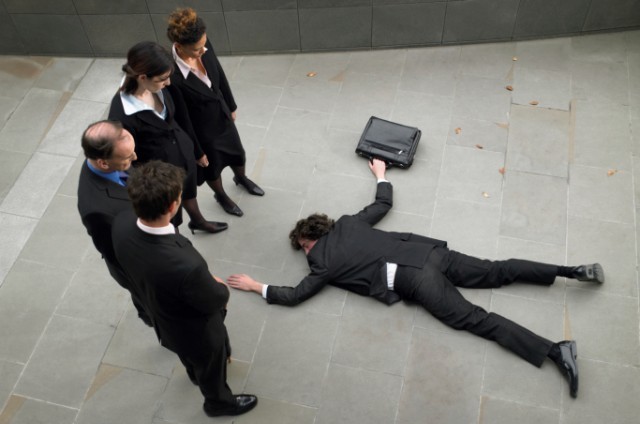 A $1 million tax-free windfall would probably not allow you to up and quit your job, unless you had some sort of brilliant investing strategy coupled with extreme self-discipline. If you were to simply save and live off of the money, it would only amount to an annual salary of $50,000 over 20 years, $25,000 over 40 years, or $20,000 over 50 years. Also, let’s not forget that those relative amounts will decline in value over time.

The average worker with a bachelor’s degree earns $2.4 million over his or her lifetime, which is more than double the $1 million windfall. Even those with no college degree far exceed the $1 million mark over a lifetime.

So, although a $1 million cash prize could certainly be life-changing for most people, it wouldn’t necessarily be the permanent answer to all of your money problems. Unless you have a constant income source flowing in — through employment, investment returns, or elsewhere — your $1 million windfall would blow away fairly quickly.