3 Reasons Why Major ISPs Need the Government to Protect Them 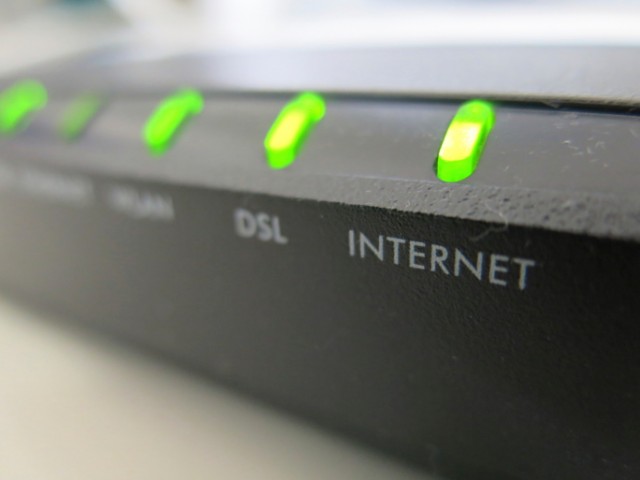 With the way Internet service providers are running scared, you’d think that they’re in serious trouble. That’s right: Some of the biggest monopolists in America, and probably on the planet, are looking to gain protection from the government to stop any form of competition from forming against them. That includes customer favorites like Comcast and AT&T, both of which enjoy access to millions of customers many times unrivaled.

So what exactly is going on? Well, it seems as though the country’s ISPs have finally picked up on growing consumer resentment toward them, and are trying to head off any coming problems down the road before they can come to fruition. Naturally, the way to do that is to hire some lobbyists and a PR team, and petition the government to change the rules in a way that benefits them.

That’s an oversimplified version of what’s happening, anyway — and it’s not a new development. In fact, it’s been going on for some time now.

Ars Technica recently published an article that explains how AT&T has petitioned the FCC — which is currently reviewing a slate of laws on the books across numerous states that disallow cities or towns from offering citizens Internet options — to keep such laws on the books. After all, these kinds of things (i.e., competition) are bad for business.

In short, all across the country, state legislators are passing laws protecting major ISPs from competition. Specifically, many of these laws are preventing local governments from developing Internet into a utility. These laws were passed at the behest of major ISPs.

1. Their product is bad, and they should feel bad

As what tends to happen when companies grow too large and monopolistic, the ISPs that currently dominate the landscape by and large offer a bad product at an inflated price. Why? Because they can. After all, who’s going to stop them? Is Joe Schmo going to go out and start his own Internet company? Don’t think so.

This is really the meat of the problem. There’s a reason that the major ISPs are constantly listed as some of America’s most hated. If they delivered the service that people want — namely fast, reliable Internet —  at a price that is reasonable, then there wouldn’t be a problem. But that is not what they do, as most of us are well aware. Not only have these companies been caught deliberately slowing down people’s service, they’ve also begun extorting other companies, like Netflix, and have essentially destroyed net neutrality.

By behaving in such a manner, they have become vulnerable to competition. The only reason they aren’t really threatened is because, again, there is little if any competition. By lobbying for more stringent laws against public broadband, the ISPs make it harder for any new competitors to even gain footing. 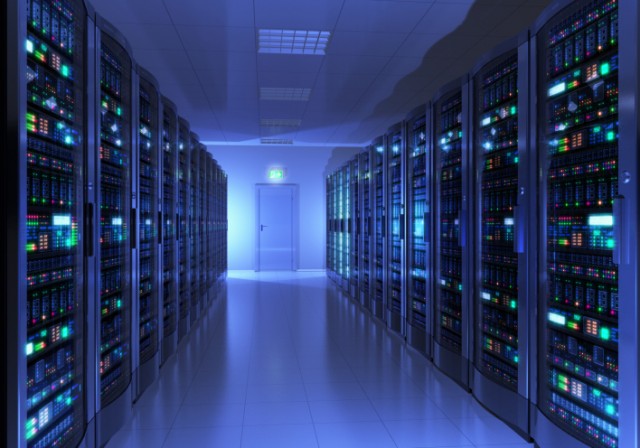 Right now, there is a big push to reclassify the Internet as a utility, therefore making it regulated in a similar fashion to electricity or water. Of course, this would essentially be the end of how ISPs operate. Therefore, there’s a big incentive for these companies to stop this from happening at all costs.

There are plenty of arguments coming from all across the country pushing the FCC to reclassify the way we think of the Internet. The truth is, there would be pros and cons to any type of reclassification, but it’s hard to side with the ISPs on this one. The Internet has largely replaced the traditional telephone line as the essential line of communication in the home. The Internet is incredibly crucial to business and education, and it is in the interest of everyone if it is not left in the hands of a few gigantic corporations, as an article from Time points out.

But the ISPs are sticking to their guns. The Los Angeles Times reports that in their efforts to persuade the FCC from classifying the Internet as a utility, ISPs cite their worry for future development.

“Such an action would greatly distort the future development of, and investment in, tomorrow’s broadband networks and services,” the companies said, apparently unaware that they themselves are currently doing exactly what they warn against. 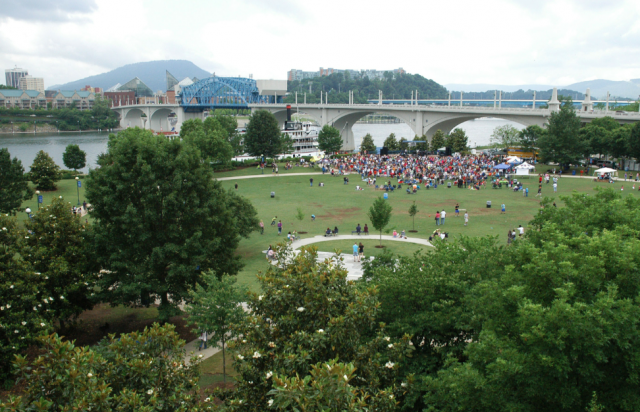 The clear endgame in all of this is that the ISPs are going to have to come head to head with community broadband organizations, unless they can convince the FCC or some other regulatory body to outlaw them. Again, these companies have already managed to get some of these laws passed in certain jurisdictions, and you can count on the fact that there are teams of people currently putting together bills and campaigns to implement more.

The glowing example of effective community broadband is what the city of Chattanooga, Tennessee, has been able to establish. The service is fast, the utility itself is owned by the public, and the pricing is reasonable. It’s really the ideal alternative to the big service providers that don’t need to answer to anyone if they charge too much or provide lousy service.

There are other cities out there having success with their own networks, as well, and it’s just a matter of time before one of the nation’s biggest cities really hits it out of the park. Seattle tried, although the plan ultimately fell apart. Others are flirting with the idea, and it wouldn’t be a shock to see some real headway made in the next year or so.

But this is what the ISPs fear the most, and why they are asking the government to put a stop to it. This kind of competition — of the people and for the people — is one of the few things that can really knock the ISP monopolies from their perch.

Will it work, and when will it happen? Who knows. The only certainty right now is that the ISPs will fight tooth and nail to ensure the FCC swings things their way, and if the recent fight over net neutrality is any indicator, the public might be at a big disadvantage.