The sun is finally shining on the solar industry. After years of being eclipsed by other renewable energy sources, solar has become hot.

The renewable energy source is enjoying a business renaissance of sorts as generation costs have declined and investments have multiplied in the solar sector. The result has been an increase in solar energy. In the first three quarters of 2014, 3,966 MW of solar capacity was installed in the United States as compared to 2,647 MW a year earlier.

The enthusiasm around solar is not restricted to a specific region, geography, or country. For example, solar energy is one of the few areas in which the Tea Party and liberals in Florida are willing to cooperate. Bahrain-based Terra Sola recently proposed a $3.5 billion solar energy plant in Egypt to develop solar PV technology. China has already stolen a march over the United States in the manufacture and installation of solar panels.

China’s neighbor India, which recently signed an agreement with the United States during President Barack Obama’s visit to the country, is catching up fast. At a recent conference for renewable energy, American solar panel manufacturer FirstSolar promised to install 5GW solar capacity in the country. Incidentally, this number is greater than solar capacity in the United States.

So, what is the reason behind solar energy’s popularity? Here are three reasons: 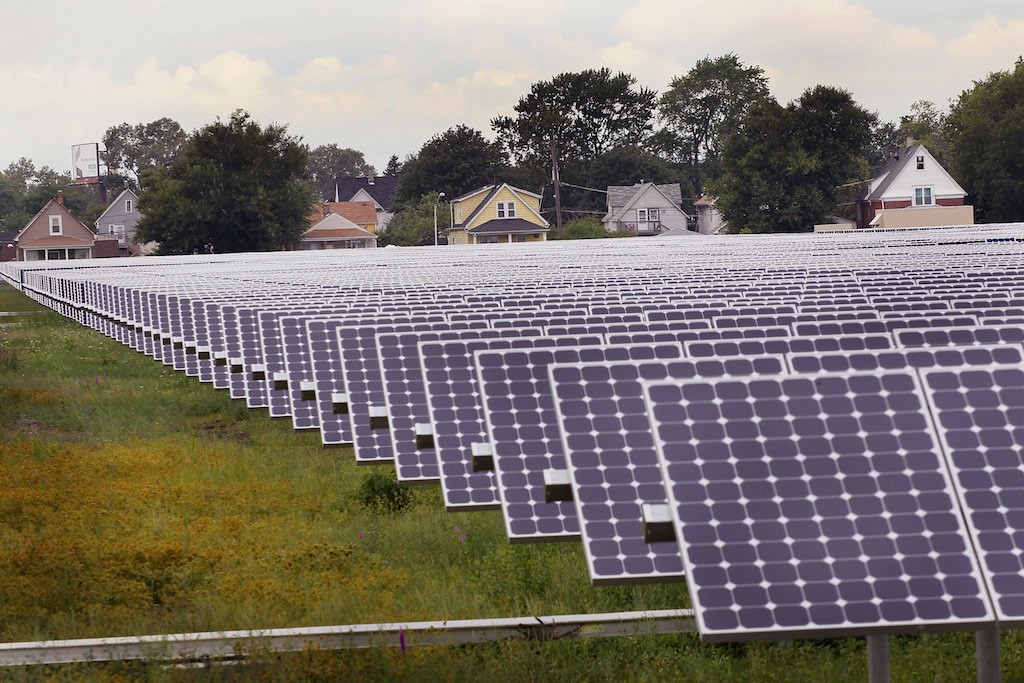 A new study by NC clean energy technology center found that installation in solar panel systems beats investment in a stock market investment fund. The study, which was funded by the Department of Energy, also found that energy generated from solar panels is cheaper than buying energy from local utilities in 42 of 50 cities in America.

According to the study, 9.1 million Americans live in a city where solar costs less than current utility rates and nearly 21 million would do it, if low-cost financing were available.

The reasons for this are not hard to fathom. Although they require considerable upfront capital as compared to conventional energy installations, solar panels have a payback system that enables consumers to rid themselves of energy utilities completely in the course of time. From an economic and profitability standpoint, solar offers better returns than conventional electric companies. To use investing language, solar is a growth opportunity. 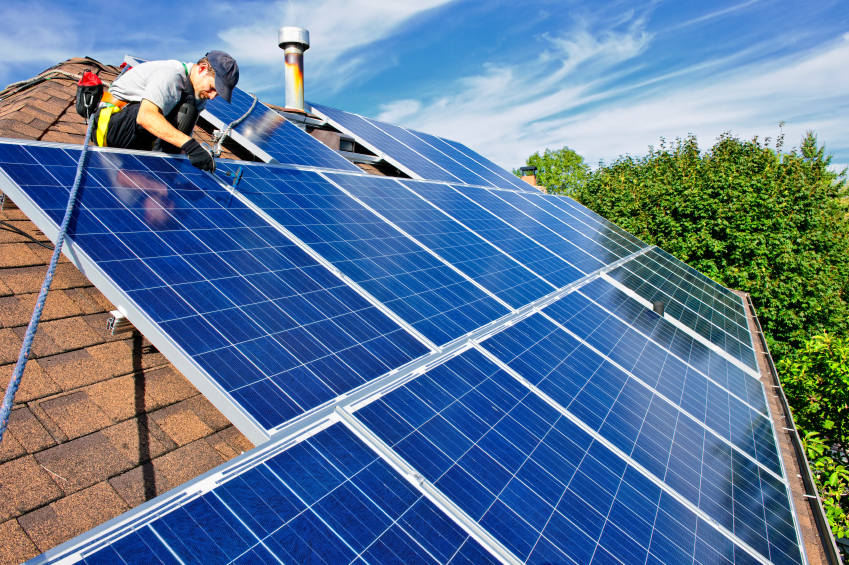 2. The cost of solar energy has declined

From a consumer standpoint, the main hindrance to greater solar adoption is related to costs. Conventional electric companies are vertically integrated. This means that they own elements of the electricity generation process and, consequently, pass on those costs to consumers. In some cases, they also pass on litigation costs to consumers. As a result, electric bills have trended upward.

Tracking the Sun VII, re port by the Lawrence Berkeley National Laboratory, found that the media cost of residential solar has gone down from approximately $12/watt in 1998 to about $4.70/watt in 2013. The reductions have been made possible by declines in cost of manufacturing hardware of solar PV system. With development of new technology and greater customer traction, the price of making solar panels is expected to go down further in America. China already makes some of the cheapest solar panels on the planet and with the entry of India in the solar panel sweepstakes, competition will intensify and prices will go down further. In fact, solar prices are expected to further decline to between $3.70/watt and $4.24/watt before incentives. 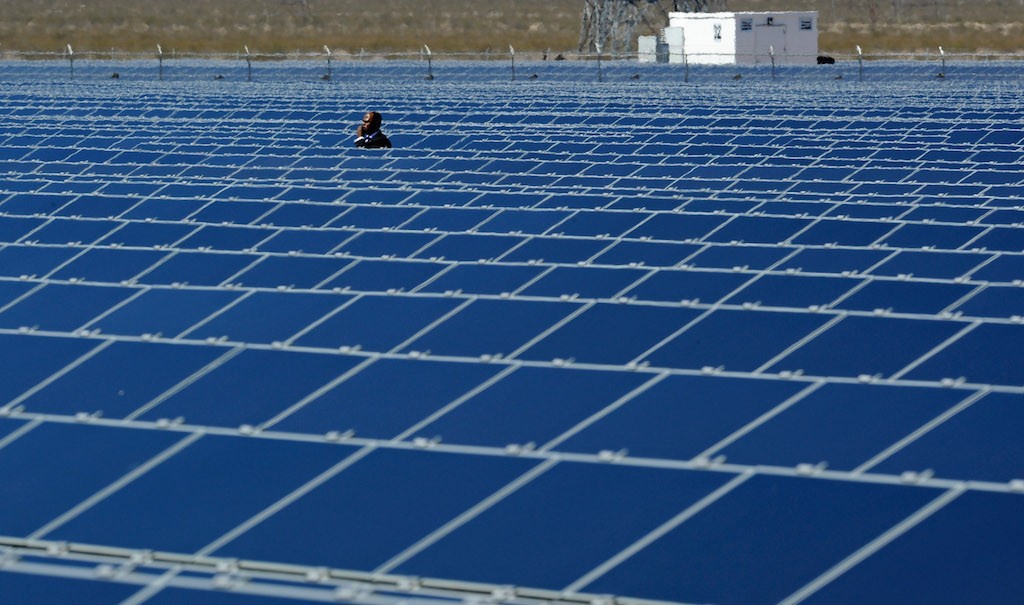 3. Solar is good for the economy

The solar movement has received a further boost from companies such as Apple and Facebook, which have pledged support to renewable energy. For example, Apple recently announced an agreement to spend $850 million to power its future headquarters. Similarly, healthcare services giant Kaiser Permanente hired NRG Energy to install solar panels on 170 buildings and hospitals that will have a combined output of 70 MW.

On the face of it, the corporate move toward solar seems motivated by concern for the environment. But the truth lies midway between practical and environmental concerns. Installation costs have come down due to advances in solar technology. The economics of the solar industry has also changed from one that was small-scale toward corporate industrial behemoths (Solar City, the largest company for home installations, is valued at $5 billion in the stock market). Because solar eventually promises self-sufficiency and freedom from utility costs, it can be considered as a hedge against operating costs for corporates.