3 Shocking Reasons Why Car Insurance Is So Expensive 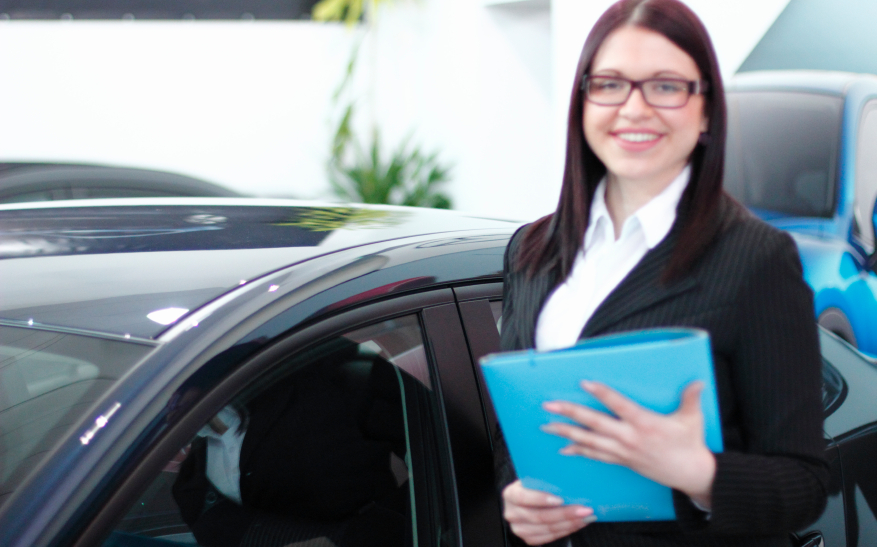 Most people are willing to accept that traffic tickets and accidents can make car insurance premiums go up, but your driving record isn’t the only factor that impacts your rate. We already know insurers can penalize customers based on their age, gender, and marital status. As it turns out, this is just the tip of the iceberg. In August 2015, Consumer Reports published an extensive of analysis of more than 2 billion car insurance quotes. The investigation revealed many of the ugly and unfair pricing policies that have long been shrouded in secrecy.

Drivers are legally required to purchase a car insurance plan, yet many of the insurers available engage in predatory and unfair policies with little oversight. Because car insurance is regulated at the state level, pricing is literally all over the map. Your premiums are likely determined more by personal and financial details about you rather than how well or how much you drive. As a result, Consumer Reports and Consumers Union are calling on drivers to send signed petitions and tweets to the National Association of Insurance Commissioners with this message: “Price me by how I drive, not by who you think I am!”

Here are three of the most shocking hidden truths Consumer Reports uncovered. Check out the full report for more information.

1. Your credit score means more than your driving record 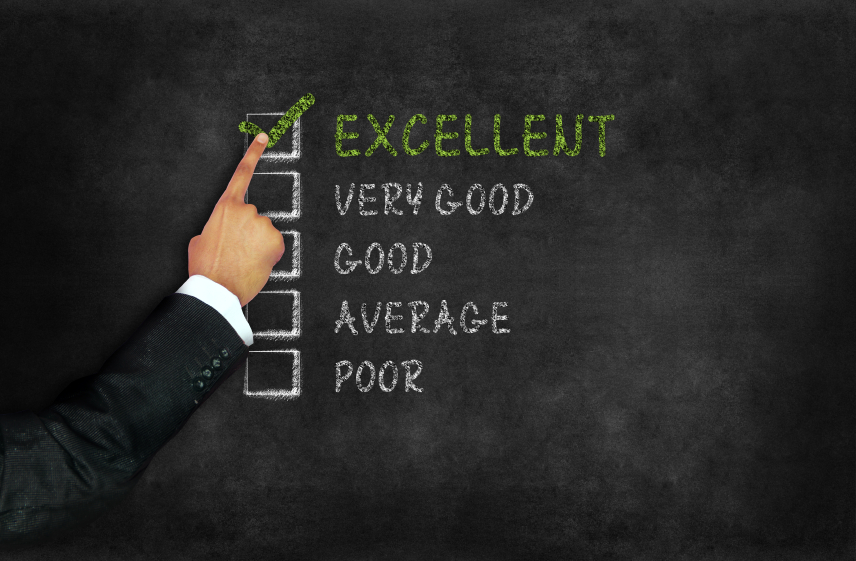 It’s not uncommon for your credit to play a bigger role in pricing than your driving record. The interactive map published by Consumer Reports can help you determine how much credit scores affect car insurance premiums in your state. In Florida, for example, the average driver with a clean driving record and poor credit will be charged $3,826, while a customer with excellent credit and a drunk-driving conviction will pay $2,274. Even drivers with good credit can be penalized because their credit is not excellent. The average difference paid by drivers with good scores versus the best scores? $214. Massachusetts, Hawaii, and California are the only states where credit-based insurance pricing is banned.

2. You could be penalized for being a loyal customer 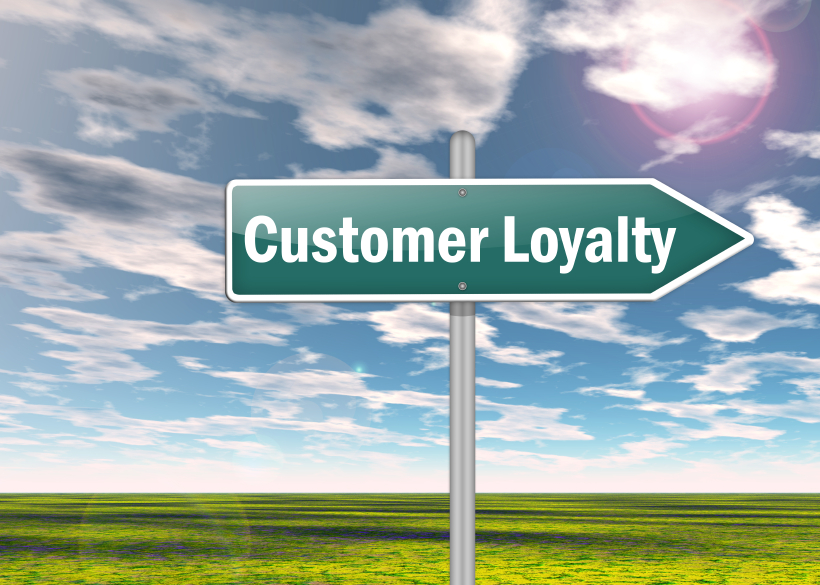 Drivers tend to assume sticking with one company will benefit them in the long run, but that’s not necessarily the case. Many car insurers reward their longtime customers with discounts and other incentives, but often the discounts are very small. Some insurers offer no loyal benefits whatsoever. Others actually penalize loyal customers with price hikes. Typically, loyalty policies vary wildly by state. In Washington State, seven of 15 insurers offered no loyalty discount to married couples who had been customers for 15 years. Geico Casualty offered hefty loyalty penalties in several states, yet offered loyalty discounts in others. USAA offered a savings of $197 for loyal customers in Kentucky, nothing at all in Colorado in Michigan, and a $28 loyalty penalty in New York.

3. You can be charged more if big data says you won’t notice 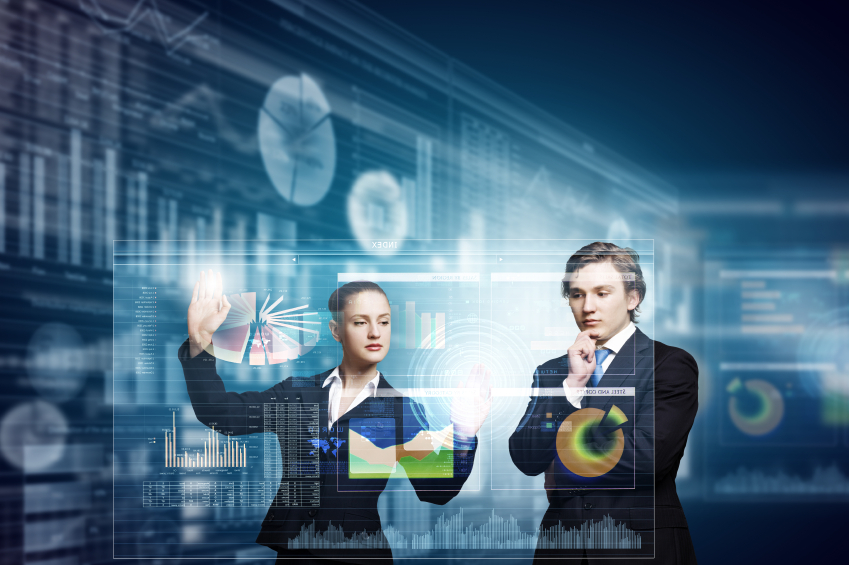 Some insurance companies are trying a data-driven technique to maximize profits. In addition to profiling you based on your credit score, insurers will use personal information and statistical models to predict whether you will tolerate a price increase. After determining which customers are unlikely to shop around for better prices, they will make their best guess at just how much of a hike you’ll tolerate. Some of the factors these companies will look at it include whether you’ve complained about your policy, how much of an increase you’ve tolerated in the past, and even shopping behavior unrelated to car insurance. Bob Hunter, director of insurance for the Consumer Federation of America, told Consumer Reports the models can include the number of iPhones and beers you’ve purchased, or whether you stuck with Verizon FiOS even when DirecTV was less expensive. Price optimization, as it’s called, is banned for car insurance companies in California, Florida, Maryland, Ohio, Vermont, and Washington.