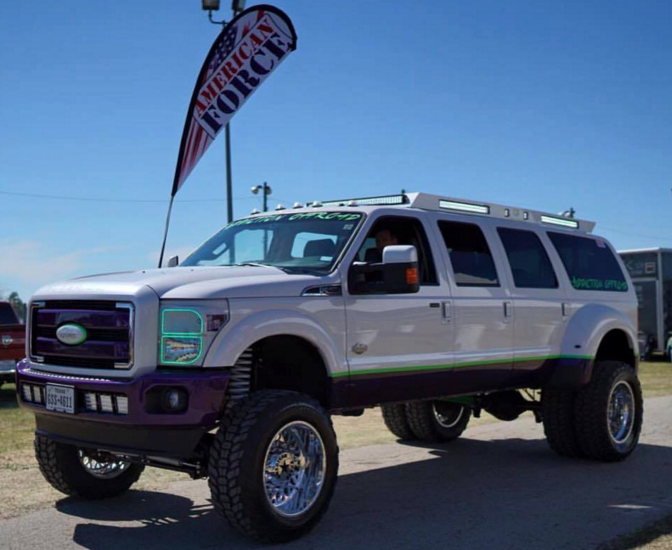 The road to financial ruin is paved with expensive cars. Over the years, buying a car has become more than a purchase of convenient transportation. It’s a status symbol supposedly showcasing your worth. In reality though, spending too much money on cars you can’t really afford hinders your finances. Every dollar you overspend on cars is money that could have been invested to build real wealth. Let’s take a look at three signs you spend too much money to get from point A to point B.

“You could be driving a new shiny car for only 72 easy monthly payments!” That may sound like a far-fetched infomercial pitched by a sleazy car salesman, but it’s more common than you think. Recent research from Experian reveals more consumers than ever are financing vehicles with terms between 61 and 72 months. Approximately 44% of new-car buyers and 41% of used-card buyers take out 61- to 72-month loans. Making matters worse, 29% of buyers are using 73- to 84-month loans to buy new cars, while 16.4% are using those extended terms to buy used cars.

If you need a loan lasting 5, 6, or 7 years in order to pay for a car, you’re spending too much money on your ride. Low interest rates aren’t a valid excuse in many cases. The average interest rate for new and used vehicles is about 4.6% and 8.8%, respectively.

How much car can you afford? One general guideline is the 20/4/10 rule, meaning you should put down at least 20%, finance it for no longer than four years, and not let the total monthly expense (including principal, interest, and insurance) exceed 10% of your gross income. If you skip payments altogether and pay cash for used cars costing $15,000 or less that you keep for at least 10 years at a time, your finances will be in even better shape.

Nothing artificially supercharges household budgets like debt. Borrowing from the future is a popular way to pay for things in America. However, if you can’t afford your regular living expenses and must rely on credit cards to fill in budget gaps, you should avoid expensive vehicles. The average amount owed for households with at least some credit card debt is $15,355. Overall, Americans owe more than $700 billion in credit card debt.

The initial price tag is only the beginning when it comes to car expenses. A recent analysis from Bankrate finds the average driver spends $2,223 on gasoline, insurance, and repairs each year. Due to driving 68% more than the national average, drivers in Wyoming spend an average of $1,588 per year on gasoline alone. While it’s true gas prices are significantly lower than they were a couple years ago, that doesn’t mean they’ll stay low forever, and certainly shouldn’t be an excuse to buy an oversized SUV that requires a step ladder to climb into.

If you don’t have any money set aside for life’s speed bumps because you’d rather impress strangers on the road, you’re spending too much money on cars. The average monthly new-car payment is $493. When you combine that monthly payment with the average spent on gasoline, insurance, and repairs, you could be spending about $8,000 per year on transportation. It’s no wonder why many Americans can’t afford financial emergencies without using debt.

According to Bankrate, only 37% of Americans have enough money in their savings accounts to pay for an unexpected expense, such as a $500 car repair or a $1,000 emergency room visit. If a financial emergency arises, 23% supposedly plan to cover the bill by reducing spending elsewhere, 15% say they will borrow money from family and friends, and 15% expect credit cards to fill the hole — potentially leading to even bigger problems down the road.