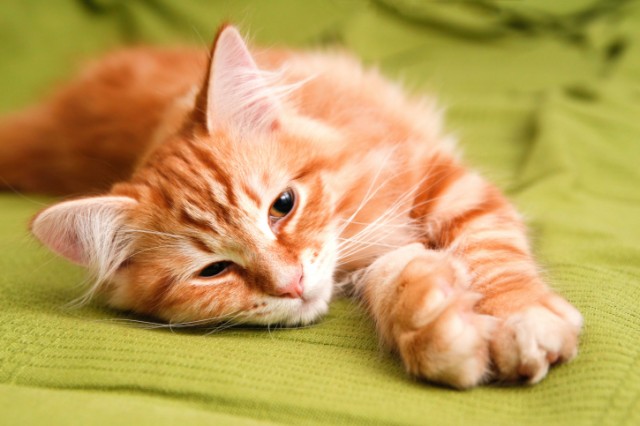 Many Americans resolved to improve their finances over this past New Year’s holiday. As one of the top 10 New Year’s resolutions, “save more and spend less” is a practical piece of blanket financial advice that so many people hear, so that’s exactly what people aspire to do. Whether or not they are successful, well that’s another story.

Even if they don’t make it their New Year’s resolution, at one time or another throughout the year, many American consumers make plans to get their financial act together. “I’m going to save for retirement” or “I’m going to pay off all of my credit cards,” people will promise themselves. Sometimes, these goals are successful, but other times, something comes up and the financial goal is placed on the back burner.

The ones we rarely hear about, however, are the financial “slackers.” These are the individuals and households that don’t even try to make financial goals, let alone make them and then fail to meet them.

Of course, there are those who have their finances completely in order, and they have reached a point where they simply have to maintain this standard, but that’s not who we’re talking about. Financial slackers need to improve their personal financial health, but for one reason or another, they have trouble getting a move on.

HSH, a mortgage information resource, recently published the results of a survey on financial slackers. Of nearly 2,000 survey participants, only around one out of four of them said they took measures to improve their credit score during 2014. Here are a some other interesting findings from the survey that portray just how few of the survey respondents worked toward bettering their financial health during the past year:

So, will Americans work harder on financial health this year? The survey says: Not really. Check out what survey respondents said about their plans for 2015:

Are you a financial slacker? Here are a few signs that you may be.

Many financial slackers generally don’t meet their financial goals — or they don’t make them at all — because they figure they’ll get around to it eventually.

“Retirement is 20 years away, so I’ll worry about that in 5 or 10 years,” or “I’ll worry about improving my credit when it’s time for me to buy a home.” The financial slacker has a “someday, I’ll do it” mentality, as opposed to a definitive plan with detailed steps that they need to take to get where they want to be.

Some financial slackers are simply “happy enough” with their financial situation, so they don’t have a burning desire to make any improvements. They can afford their mortgage payment, so why refinance? Their credit is good enough, so why try and improve it?

Even though there is a lot of room to improve, the slacker figures the situation is good enough and does nothing to make it better. HSH refers to this line of thinking as a “set it and forget it” mentality, and it can lead to missed opportunities for homeowners and investors.

3. You’re a “perfectionist,” who ends up being a financial slacker

“Many people know they should save for their children’s education, their own retirement and an emergency fund, for example. But which of those is the top priority and how much should be allocated to each?”explains lead adviser PJ Wallin in the HSH survey. “Trying too hard to resolve that puzzle can prevent even conscientious people from moving forward.”

For some people, over-thinking the situation when trying to make a plan can lead them to inaction and the end result is a financial slacker. The worst decision is no decision.