3 Steps to Get Out From Under Your Student Loan Debt 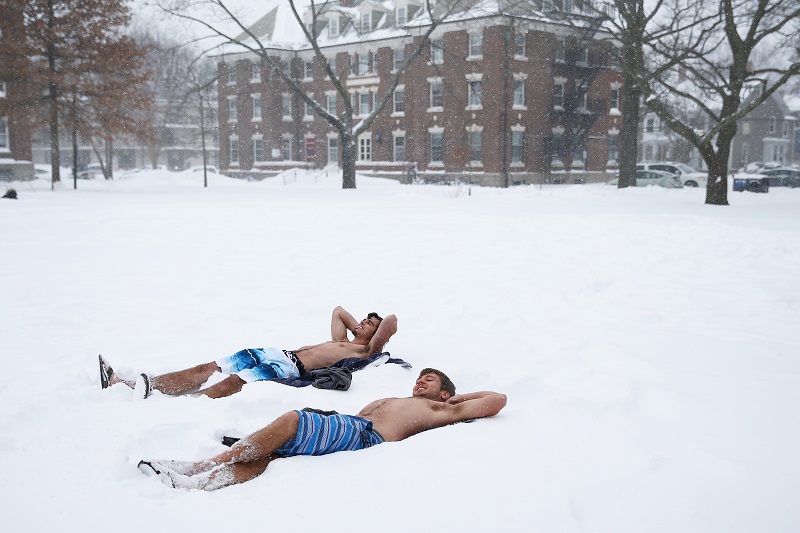 The economy is rife with issues, but few are as ubiquitous and far-reaching as the student debt problem. You may be sick of hearing about it, but the truth is, until some serious plans are put together to deal with it, the problem is only going to get worse — and probably drag other facets of the economy down as a result.

While policymakers and educational leaders seem unenthusiastic or unwilling to tackle the student debt problem, more and more young adults are ending up in low-paying jobs, living at home with mom and dad, and delaying traditional markers of adulthood, like getting married, or having kids. With no real indication that our leaders are going to help alleviate the pressure on borrowers — which now stands at an aggregate of $1.2 trillion — individuals are going to need to look out for themselves.

The Cheat Sheet recently spoke with Bethy Hardeman, the chief consumer advocate over at Credit Karma, about the 15 cities in America in which student debt is the most concentrated. During the discussion, Hardeman pointed out that the location of many of those top 15 cities — particularly, in the South and Midwest — is a factor for why residents have so much student debt.

In short, it’s because those areas are experiencing tougher economic situations, in contrast to areas of the western United States and the Northeast.

Earning a living in those environments, per Hardeman’s analysis, presents borrowers with a few difficulties. Since jobs may be harder to come by, and the jobs that are there likely pay less, people find themselves in more difficult financial straits than in other areas. As a result, credit scores tend to be lower, and borrowers can only manage to make minimum monthly payments. In the end, that means that borrowers have a harder time paying off their student loans, as they end up paying much more in interest by making monthly payments, while making small dents in the principal.

Because the average student borrower in the U.S. now owes roughly $30,000 upon graduation, we took Hardeman’s advice — which we touched on in the previous piece, so go check it out — and put together a short three-point plan for tackling student debt. Everyone’s situation is different, of course, but following few steps should put you on solid footing.

1. Work On Your Credit Score

This was the first big suggestion that Hardeman had for borrowers was to get to work repairing your credit score. The Cheat Sheet has covered ways to do this before, and you can find out what does and does not affect your score by sifting through some of our content. Basically, you’ll want to make sure you’re making on-time, monthly payments on all of your bills, and paying off any balances that you have, whether they’re to credit card companies, utility companies, or whoever holds your student loan.

If you need some additional income to help with the burden, here are some suggestions for bringing in extra cash.

Once you’ve been able to bring your credit score up, you can set out and look for refinancing options. By refinancing your loans, you will be able to consolidate your debts into one monthly payment, as opposed to several, and also aim for a lower interest rate. This makes your monthly payments a much more simple process, and much cheaper in the long run.

Keep in mind that this process can be rather daunting — there are a lot of things to consider, and a lot of rules to look at. In fact, refinancing may not be the best thing to do, in certain situations. Even so, for a good percentage of borrowers, lassoing all of your loans, consolidating, and then shooting for a lower interest rate is a solid strategy. Look around for information about refinancing, and if you have access to advice from a finance professional, take it.

If you’ve made it this far, congratulations. The hard part is over.

Now, you just need to get to work, devise a budget, and attack your loan balances with ferocity. Seriously — depending on how much debt you have, and how manageable it is given your situation, you need to start throwing as much money as you can at your balances. You need to cover more than the monthly minimum, and take some serious chunks out of the loan’s principal. This is how you’ll quickly start making progress, and also save a ton of money in interest over the course of several years.

Again, if your job doesn’t pay all that well, look for side gigs, or other ways to pad your income, and use as much as possible to bring your balances down. Keep your head down, be consistent, and before you know it, you’ll have made some significant progress.