The 3 Best Superbowl Commercials of 2015 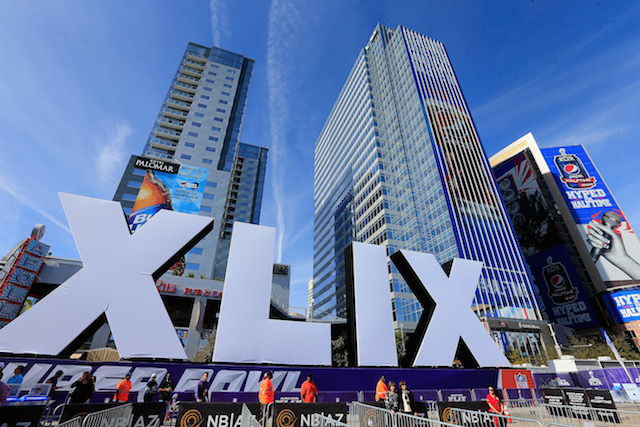 All of us know that the New England Patriots won the 2015 Super Bowl. But, another bunch of winners won in the most-watched event on American television. Companies use the event to craft ads that create buzz about their products. And, some ads won big.

Networked Insights, a social media analytics firm, produced a scorecard for advertisers and brands to track metrics related to a spot’s success. The scorecard eschews typical social media metrics and instead measures an ad’s emotional lifts or its ability to invoke emotions such as surprise, joy, and trust.

Networked Insights’ methodology spanned a 14-day baseline period during which they compiled daily averages for each category and brand. To do this, the firm used natural language classification tools to detect nearly 50 different emotions consumers express in social media posts. Subsequently, they compared these posts with each emotional category on Super Bowl Sunday. “This way we could compare how many posts a brand earns on, say, trust on a typical day versus what they earned on Super Bowl day,” explained Rick Miller, senior vice president for customer insights at Networked Insight.

According to Miller, their metrics better prove the value of a Super Bowl spot. This is not the first time that the social media analytics firm has pulled up data regarding emotional lifts. During the college football championship, the firm found that viewers got most excited about the Avengers commercial, and AT&T had the funniest spot.

Here are three ads that evoked the most emotion at the Super Bowl.

According to data from Networked Insights, the Esurance ad was a winner at halftime. It was a riff on AMC’s popular Breaking Bad series and also featured the show’s lead, Bryan Cranston. The ad’s makers smartly used his series persona of a chemist with questionable morals to drive home the company’s credentials of accuracy and reliability. “It experienced the greatest emotional lift as compared to baseline measures,” said Rick Miller, vice president of consumer insights at the firm. In simple words, this means that the ad received generally positive recommendations from consumers on social media platforms.

Always’ “Like a Girl” was another winner yesterday. It induced emotions of trust, happiness, and joy, according to Miller. The ad increased overall positive emotional engagement with consumers by a whopping 20,000% over the typical daily average. The ad, which is about women’s empowerment, challenges society’s perceptions about the possibilities for women.

As with everything else that she does, Mindy Kaling carried this Nationwide ad with panache and humor. In the spot, Kaling thinks she is actually invisible, but of course, she’s not. She realizes this only after she attempts to kiss Matt Damon. “The brand doesn’t typically generate much emotional reaction from consumers but won big with Mindy Kaling (and thus appears high in our rankings),” said Miller.

But, the insurance company squandered its goodwill by airing a second ad about dead children, Miller notes. “Viewers were confused by the message (in Nationwide’s second ad).” Given YouTube comments about the ad, he might be onto something.

Incidentally, Microsoft was the big loser at the other end of the spectrum. The Redmond-based technology giant, which has never been a big winner in the advertising sweepstakes at Super Bowl, featured a series of ads highlighting the possibilities of Microsoft technology in alleviating human lives. Mophie, Kia, Tomorrowland, and Sprint were the other losers on Superbowl night.