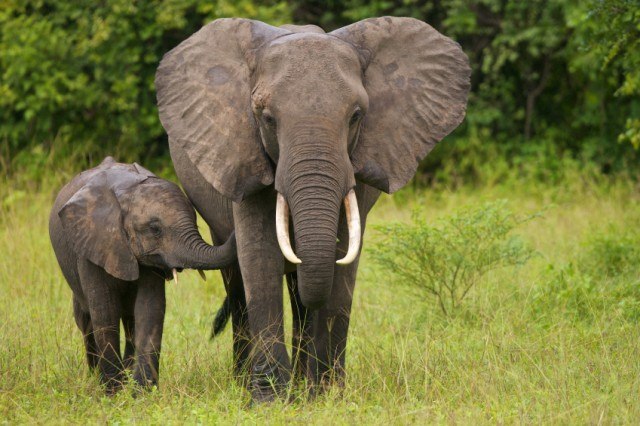 It’s not difficult to criticize PETA, or People for the Ethical Treatment of Animals, with its outlandish and extreme PR stunts and shock-based advertising. Undoubtedly controversial, the non-profit has used gruesome and disturbing images to try to elicit donations, made claims based on pseudoscience, and runs a shelter with a controversial euthanasia program. What’s more, PETA’s philosophies and positions can be as contentious as its tactics.

But the unapologetic animal rights organization is a complicated one. PETA’s campaigns frequently bring about real change, and its leaders maintain that the organization’s press stunts and shocking ads actually get real results, which is why it continues to use them.

These aren’t the only tactics PETA uses, however. The organization’s more crafty efforts led to the first American police raid on an animal researcher in 1981, when Edward Taub, the keeper of the Silver Springs monkeys was exposed for animal cruelty. This high-profile animal rights case was a direct result of undercover work by Alex Pachecho, one of PETA’s co-founders.

PETA has also worked to reform the horse racing industry, expose inhumane fast-food suppliers, question the practices of the wool industry, and convince companies to cease animal testing and the sale of fur.

Also a long-time critic of SeaWorld, PETA sued the company in 2011, naming five killer whales as plaintiffs who were being enslaved in violation of the 14th amendment. PETA’s filing was the first to attempt to extend constitutional rights to non-human animals. The case was dismissed the following year.

PETA has continued to make frequent charges against SeaWorld, alleging violations of the Animals Rights Act. In 2014, amid pressure after the release of the documentary film Blackfish and subsequent damage to the company’s revenue and stock price, SeaWorld conceded to increase the size of its tanks. But PETA responded saying “a larger prison is still a prison,” and continued to advocate for SeaWorld to move its captive orcas to seaside sanctuaries.

Even PETA’s harshest critics can admit the organization has done some useful work. And often, PETA’s positive impact stems from tactics that aren’t necessarily as publicized as the “Lettuce Ladies.” Here are some of the more clever ways PETA is effecting change.

Soon after Shake Shack went public in early 2015, PETA was among the first to buy shares, hoping to use its position to persuade the company to add vegan options to its menu. PETA has been called the “most active group in shareholder activism,” and by 2010, the organization owned shares of at least 80 companies.

PETA explained, “many companies often prefer to negotiate with PETA to get us to withdraw the resolution or forgo the annual meeting.” This allowed PETA to win major concessions from companies such as Burger King, Carl’s Jr., Hardee’s, McDonald’s, and Denny’s. And when that tactic doesn’t work, the resulting media coverage can’t hurt.

In 2009, the organization used its shareholder position at Talbot’s to protest mulesing, a controversial method of shearing sheep. PETA has also been part-owner of SeaWorld since the company went public in 2013, buying additional shares the following year to stay above the minimum stake needed to propose shareholder resolutions and ask questions at annual meetings. 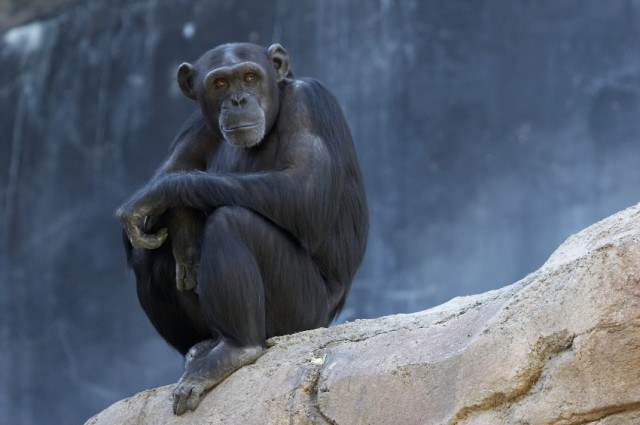 Because of their animal testing practices, PETA launched consumer boycotts on Avon, Benetton, Bristol-Myers-Squibb, Chesebrough-Pond’s, Dow Chemical, General Motors, and many other companies. The organization has called for general boycotts of circuses, fur, dog and cat breeders, and of course, meat and dairy products. PETA also called on consumers to ban KFC and McDonald’s as part of its Kentucky Fried Cruelty and McCruelty campaigns. PETA even launched a boycott of the film The Hobbit after 27 animal deaths were reported during production.

When PETA initiated a boycott of the Australian wool industry because of its objections to mulesing, several retailers agreed to phase out wool from mulesed sheep. However, many farmers defend the practice, explaining that mulesing is performed to prevent an infection called flystrike.

PETA continues to call on travelers to ban Air France, the only major airline that stills ships monkeys to laboratories for experimentation. Not surprisingly, PETA is also a shareholder. 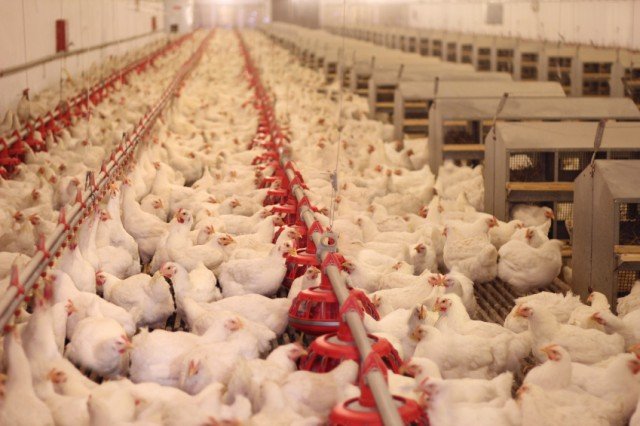 PETA has a long history of meaningful undercover work, starting with the Silver Springs monkey case of 1981. Since then, PETA has continued to send people undercover to work at research labs, factory farms, and circuses in order to document the inhumane treatment of animals. In 2007, Michigan chinchilla ranchers sued PETA for conducting an undercover investigation, and the judge ruled in favor of PETA, saying “Undercover investigations are one of the main ways our criminal justice system operates.”

A notable undercover video received media attention in 2005, showing a Carson & Barnes circus trainer mistreating elephants and instructing the other trainers to “make ‘em scream.” PETA has spent years collecting video footage exposing circuses and filing complaints against the biggest offenders. In 2011, Ringling Brothers paid a $270,000 fine to settle allegations of abuse, the largest civil penalty against an exhibitor under the Animal Welfare Act.

In 2004, a PETA investigation at Pilgrim’s Pride slaughterhouse, a KFC supplier, reportedly showed workers stomping on live chickens, throwing them against a wall, tearing the head off a chicken to write graffiti, strangling one with a latex glove, and squeezing chickens until they exploded. Yum Brands, the parent company of the KFC Corporation, said the video footage was appalling and cracked down on the plant. Pilgrim’s Pride subsequently fired 11 workers and managers and required all of its workers to sign a promise to treat animals humanely. PETA’s campaign against KFC continues, and undercover work remains an essential part of building cases.