3 Things You Should Never Say in a Job Exit Interview 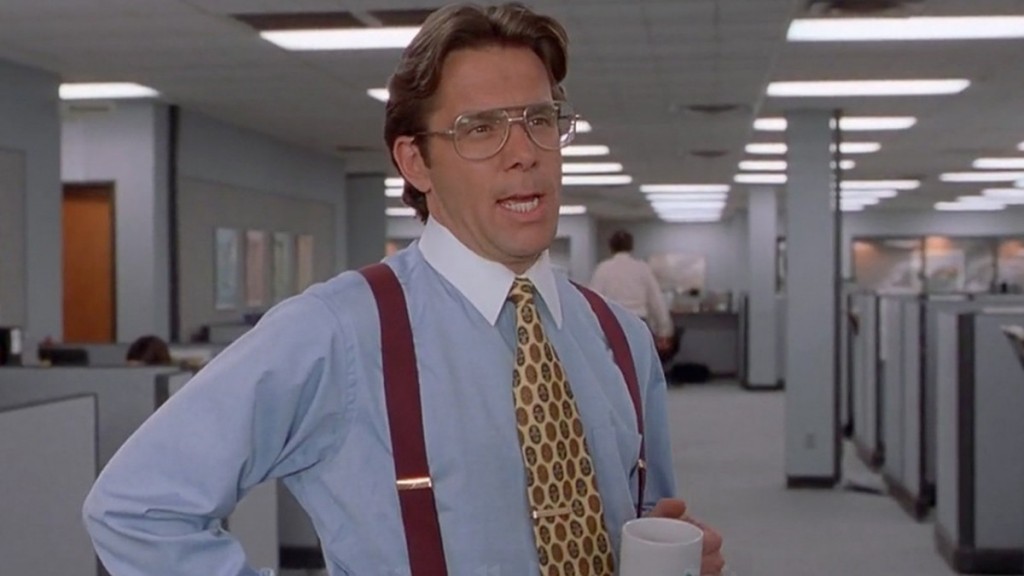 Congratulations, you finally landed a new job. After sending out dozens of resumes and going out on a handful of interviews, you managed to sell yourself to a new company with a promising future and a much-needed pay raise. The only task remaining: leaving your current job. Before you quit though, you’ll likely be asked to attend an exit interview.

The exit interview is one last meeting with your Human Resources department. It typically consists of some paperwork and a few questions designed to gain information for the company, such as why you’re leaving and where you’re going. More importantly, the meeting is an opportunity for you to leave the company on a high note.

The Cheat Sheet recently spoke with Lisa Chui, vice president of finance and human resources at Ubiquity Retirement + Savings, to better understand how employees should approach an exit interview. Let’s take a look at three things you should never say when you quit your job.

Hate is such a strong word. It’s also an easy word to use frequently when describing your soon-to-be former boss or employer. Nonetheless, if you want to provide useful feedback to your employer, you should steer clear of using hate in your exit interview.

“I think employees should be honest because you want your employer to have an accurate assessment to why employees are leaving. But, you don’t want it to turn into a giant bitch session. You want to go into an exit interview calm and composed,” explains Chui. “Have your thoughts outlined so you can clearly say why you’re leaving. You don’t want to go in and start saying ‘I hate my manager, I hate the company; the company is crap.’ You don’t want to use emotional responses. You can provide feedback while leaving with respect and dignity.”

“If someone is really passionate about their dissatisfaction, they should have that bitch session with a spouse or friend so they can get if off their chest. That way, they’re not tempted to start spewing off everything negative in the exit interview.”

If you want to burn bridges, telling someone they’re the worst at something is a good way to ignite the process. For the sake of your references, you should probably leave out the following language of your exit interview.

The worst company I’ve ever worked for.

The worst manager I’ve ever had.

The worst benefits I’ve ever seen.

The worst pay around.

“Even if you disagree with your manager, even if you don’t get along, you can still be constructive. The person conducting the exit interview could be the one to interview you for a future job. People change jobs quickly. You never know what can happen, and you don’t want to burn your bridges. Even if you’re thinking about saying something negative, don’t say anything over emotional or personal,” says Chui.

The it’s-not-you-it’s-me type of vagueness may work well with a romantic relationship, but if you’re looking to provide a catalyst for change at your workplace, you need to leave your employer with data points they can analyze. Your employer may not agree with your points or implement changes, but at least they will hear your concerns in a way that is more hopeful then simply painting broad strokes of negativity. Your colleagues are also more likely to remember you in a positive light if you keep the criticism constructive.

“Remember, the employment field involves constant networking. You’re going to come across people you’ve worked with at previous companies, so you want to make sure to leave on a high note, and that people respect you and can say positive things about you when you leave,” says Chui. “I think if you are really negative without being constructive, the chances of you leaving a good impression are slim.”