3 Unstoppable Stocks: Is There Room to Run? 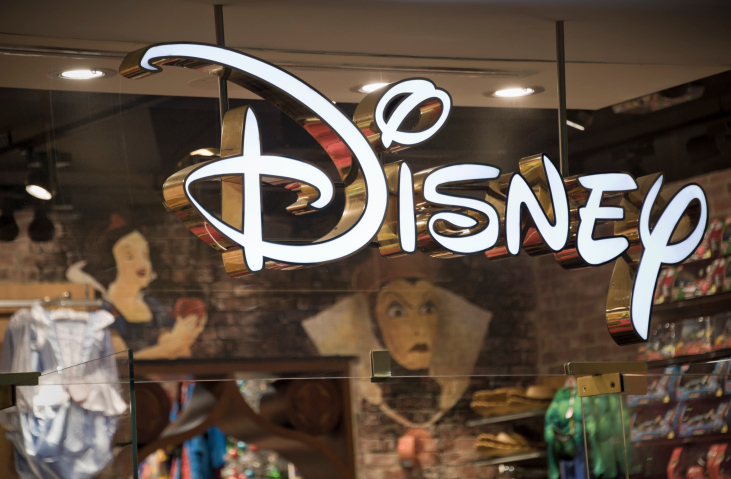 Stocks in the aggregate have produced generally mixed results this year with a slight upward bias. While we have seen various general trends (e.g. strength in gold miners and utilities versus weakness in retailers and financials), on a stock by stock basis, we are seeing a lack of correlation that proves the value of stock picking over passive indexing.

The three stocks I discuss below have completely diverged from the market, and it seems that they cannot be stopped. On the one hand, all of these companies have demonstrated unique strengths which have generated significant capital gains in a short period of time. But at the same time, these companies have run so far that it might be time to consider taking profits.

Disney is one of the better mega-cap performers year-to-date — shares are higher by 14 percent as the company has proven its ability to generate strong earnings growth in a relatively tepid market environment. The company continues to produce entertainment that consumers around the world simply cannot get enough of. As a result, its box office sales have been through the roof, and this has offset relative weakness in the company’s theme parks division. Considering how low interest rates are, 22-times earnings seems like a fair price to pay for a growth company with an impeccable brand such as Disney, especially considering that we have other companies in the S&P 500 that are not growing, but which trade at similar multiples because of their history of strong, consistent cash-flow generation and brand value (E.G. COCA-COLA (NYSE:KO).)

However, the stock is starting to approach the average analyst 12-month price target of $89/share (it trades at $86/share now) and analysts are expecting growth to slow. Also, we should keep in mind that despite Disney’s strong brand power it is a consumer goods company, and we have seen signs that the global economy is not as strong as it was, say, a year ago. If the company fails to meet its growth expectations in the coming quarters, investors may fear the company’s potential cyclical downturn as a decline in growth could end up becoming a downright decline in earnings. Thus, investors are advised to proceed with caution in Disney. If you hold a position consider selling some, and if you must own it, then wait for a pullback. 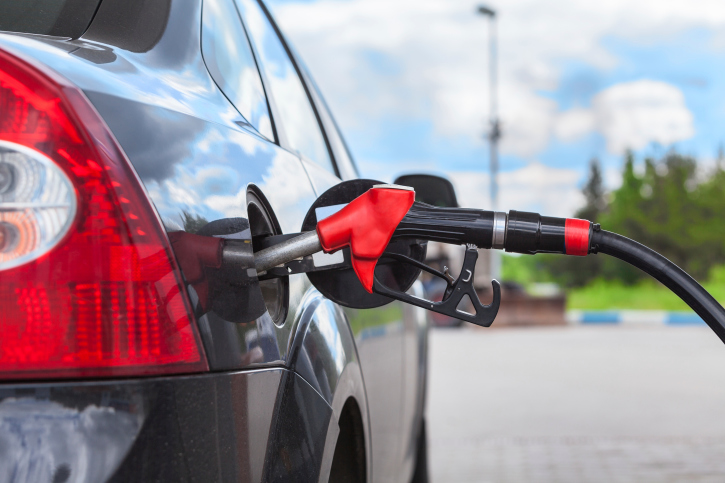 EOG Resources is the poster child for domestic oil and gas production growth in the United States as it is a dominant player in the Eagle Ford and Marcellus shale regions. Of the large cap oil companies, there aren’t any that I can think of growing at the rate that EOG is, and with oil prices up this year, it is no wonder that investors have bid the shares up 40 percent for the year. In fact, since 2012, the stock has more than doubled. But now the shares trade with a price-to-earnings multiple in the high 20s, and it seems that there is more risk to the downside than there is to the upside: like with many companies, EOG’s story is simply played out. If oil or gas prices fall or if the company’s growth slows down we could see a sizable correction as the hot, speculative money jumps ship. But if you remain bullish on energy prices, then EOG is a stock to put on your radar. 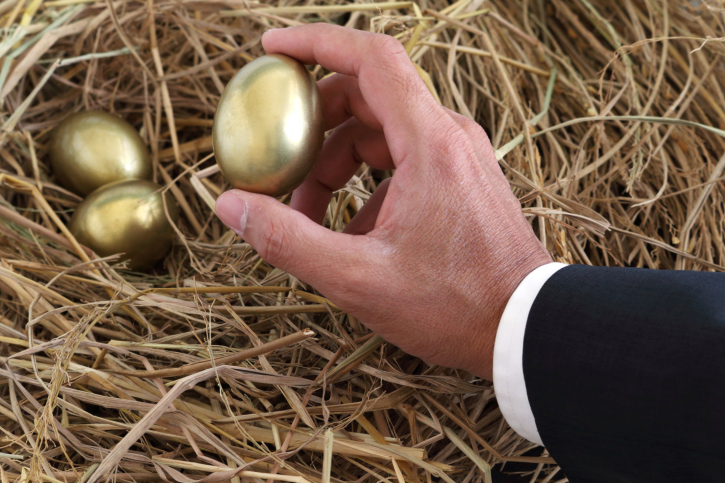 Royal Gold is the winner of the three stocks listed here with gains of 65 percent year-to-date. Investors have been flocking to gold miners, but they have been especially eager to own the royalty companies given their low risk and leverage to the gold price. Royal Gold has been a beneficiary of this trend, and if the gold price continues to rise, Royal Gold shares could continue to benefit. In fact, the company has seen an enormous benefit in its newest, and largest cash-flow stream from the Mount Milligan Mine operated by Thompson Creek Metals (NYSE:TC-T). This increases the company’s cash-flow by a third. The problem is that there aren’t many royalty companies, and so when money flows into these stocks, it tends to bid them above their intrinsic value. Thus Royal Gold has become rather pricey at 50 times next year’s earnings. This could prove to be wildly inaccurate if the gold price rises, but at the same time it is evident that the stock has become frothy and new money should wait for a correction.