If you were born yesterday, you just might think spending money is your patriotic duty. Credit cards are designed to look like the United States flag, expensive cars are marketed as living the good life, and you’re constantly told nothing completes the American Dream like a big luxurious house. In reality though, spending money and depleting your resources can hinder your independence. Let’s take a look at three simple ways you can declare your financial freedom. 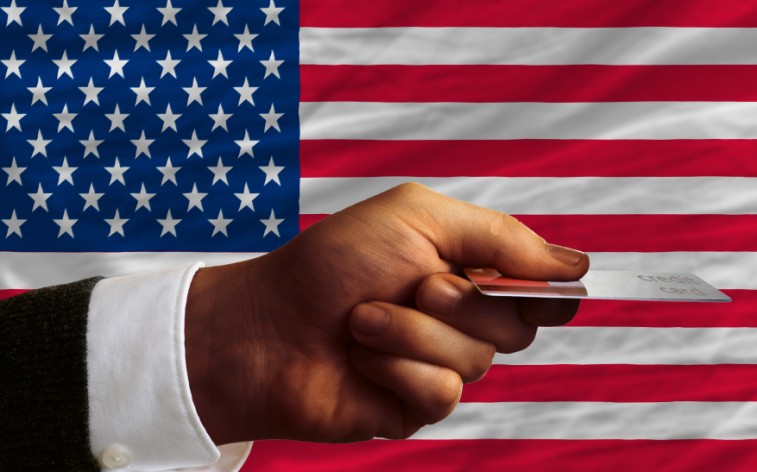 The average American household carries a credit card balance of $7,177, according to a recent report from CardHub.com. That amount has stayed fairly consistent over the past six years as households continue to add new debt to replace retired debt. In fact, Americans finished 2014 with more than $57 billion in new credit card debt and are on pace to add another $55.8 billion this year. Considering interest rates on credit cards are well into the double digits, freeing yourself from this debt is crucial to your finances.

You can stop committing financial treason against your future self by committing to a pay-off strategy today. The snowball approach is one of the most popular methods for debt reduction. Breaking conventional wisdom, this strategy ignores interest rates. Pay the minimum amount required on all credit card balances except the smallest. Place as much money as you can toward the smallest balance until it’s completely paid off. Then take the money you were using on that card to apply it toward the next smallest balance until that one is paid off too. Repeat this process until you have zero credit card debt.

This approach is best used for people who get discouraged easily. Sending the majority of your monthly debt repayment to the credit card balance with the highest interest rate is more efficient, but it’s called personal finance for a reason. Some people need the satisfaction of paying off balances to keep them motivated. Use what works for you. Once you have zero credit card debt, adjust your budget so you pay off any credit card usage each month. This allows you to escape interest charges and build good credit. 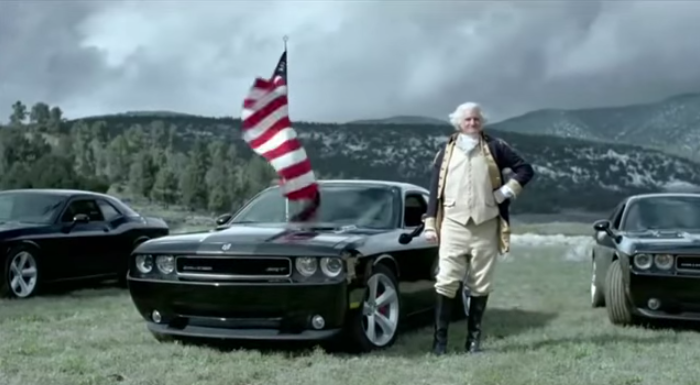 Americans love their cars. We often associate driving with freedom, so much so that Dodge released a commercial a few years ago that featured George Washington driving a Challenger to scare off approaching Redcoats, complete with the American flag proudly waving out the passenger side window. What the commercial doesn’t show is Washington’s monthly car payment, semi-annual insurance bill, or the annual cost for maintenance.

Cars are increasingly expensive, but debt makes them even more expensive. Experian reports the average loan term for new and used vehicles reached 67 months and 62 months, respectively. Those are both all-time highs. Making matters worse, loans lasting 73 to 84 months accounted for nearly a third of all new vehicles financed, the highest amount recorded since Experian began publicly tracking this data in 2006. The average amount financed and the average monthly payment for a new vehicle also hit new records. The average new vehicle loan was $28,711 in the first quarter of 2015, compared to $27,612 a year earlier. The average monthly payment for new vehicles moved from $474 to $488 during the same period.

According to the data, low interest rates are not a valid excuse for auto loans. The average interest rate for new vehicles in the first quarter was 4.71%, while used vehicles carried an average rate of 9.17%.

Spending $488 each month on a brand-new car payment for years on end brings the opportunity cost of not putting at least some of that money to work in a more productive manner. Lower payments on a dependable used car will allow you to invest the difference and save money on property taxes. If you skip payments altogether and pay cash for used cars costing $15,000 or less that you keep for 10 years at a time, you’ll have an even easier time building wealth for your future self. 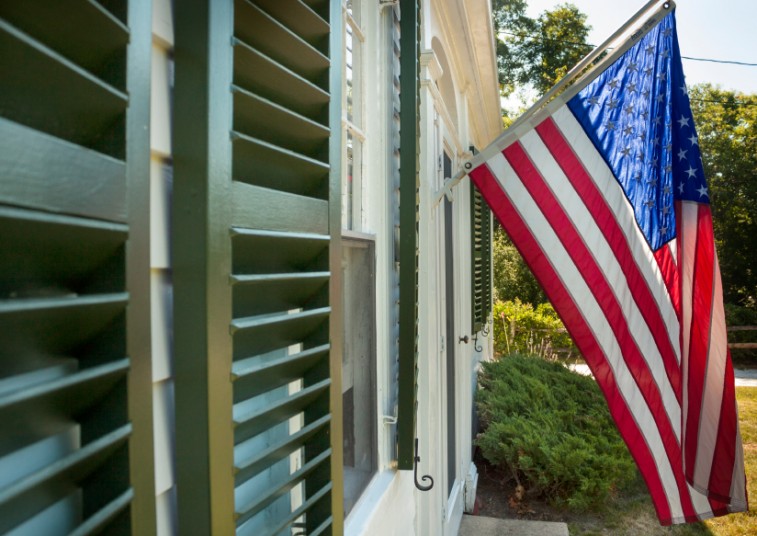 Automatic bill pay is touted as one of the easiest ways to stay on top of your finances and gain freedom. This is somewhat understandable. By automating your payments, you pay bills on time, avoid costly late fees, and free up more time for other activities. Furthermore, payment history is the largest component of your FICO score, so a clean record is advantageous. However, not taking the time to look at how much you are paying can cost you. Ignorance may be bliss but it’s not cheap.

How much can ignoring automatic spending really cost you? According to Dr. Steven E. Sexton, an assistant professor at Duke University Sanford School of Public Policy, automatic bill payment causes a 4% to 6% increase in electricity use among residential customers. Commercial customers experience a 7.3% to 8.1% increase in consumption, and that’s on something your household needs. Take a look at your finances. Are unused gym memberships, exorbitant television/Internet packages, and smartphone plans taxing your bank account? Even Netflix can be a bad deal if you never use it.

Paying attention to automatic spending doesn’t only involve reducing household expenditures. Increasing some monthly payments may save you money in the long run. Your mortgage payment is often considered an automatic bill that must be paid. After all, you need shelter. But, instead of merely paying the bare minimum, extra principal payments can reduce how much interest you pay over the life of the loan. For example, paying an extra $200 on a $200,000 mortgage over 30 years with a fixed rate of 4% will save the homeowner nearly $45,000 in interest payments. Even if you can’t afford a couple hundred extra dollars each month, any amount you apply toward the principal in addition to the regular payment will help reduce interest costs.