3 Ways to Profit From the Ukraine Tension 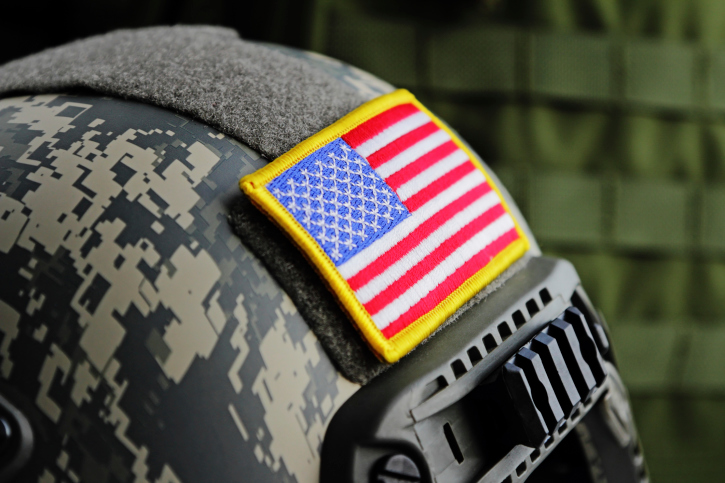 Given the strong performance in the stock market over the past few weeks, and given the lackluster performance in assets such as gold and oil, it appears as if many investors have forgotten that there is tension between the United States and Russia over the Ukraine. However, while this tension may have disappeared from the headlines, it hasn’t abated. Therefore, shrewd investors should keep these geo-political concerns in their minds and in their trading strategies. If you wait for something big to happen, you will have missed the trading opportunity.

With this in mind, here are three trading ideas that investors should consider adding to now if they are concerned, as I am, that the aforementioned tension between the U.S. and Russia is far from over.

The logic behind this trade is pretty obvious. If there is heightened tension between the United States and Russia, then the former will likely ramp up its defense spending in order to prepare for a potential conflict. As a result, defense contractors stand to benefit.

These companies have been in an interesting position in the past couple of years because on the one hand, defense spending is down in the United States, and this has hurt the revenues of major defense contractors such as Northrop Grumman (NYSE:NOC) and General Dynamics (NYSE:GD), and on the other hand, these companies have been extremely well capitalized to the point that both have greatly increased stock repurchases and dividends, and so shares have climbed markedly. Here are a couple examples of the performance of defense contractors over the past year:

Finally, keep in mind that while a conflict with Russia may be the most obvious and immediate catalyst for these stocks, any military conflict has the potential to drive military spending and these stocks higher.

2. Oil and gas companies that operate outside of Russia

Russia is the largest oil producer in the world, and it is a leading natural gas producer as well. One of the reasons that tensions over the Ukraine are so crucial is that Western Europe gets a lot of its oil and gas from Russia, and this fuel travels by land or by pipeline through the Ukraine. So if Russia closes itself off from the global economy, and Europe in particular, this should send oil and gas prices higher. It should also benefit those oil and gas producers who aren’t operating in Russia. So the best approach is to find oil and gas companies that operate in the United States, Europe, Latin America, and parts of Africa. Given Russia’s relationship with China, particularly with regards to energy (recall that the two nations just reached an agreement whereby Russia will supply China with energy), I would avoid companies that operate in Asia, at least for the short term.

One idea that I really like is Apache (NYSE:APA), which has been focusing its efforts on the Eagle Ford shale region in Texas. The stock had been languishing, but it appears to be breaking out having made a $78/share low in February. It trades at about $90/share now and I still think it has room to run. It is also a strong long-term investment with a long term compounded growth rate exceeding 10 percent. 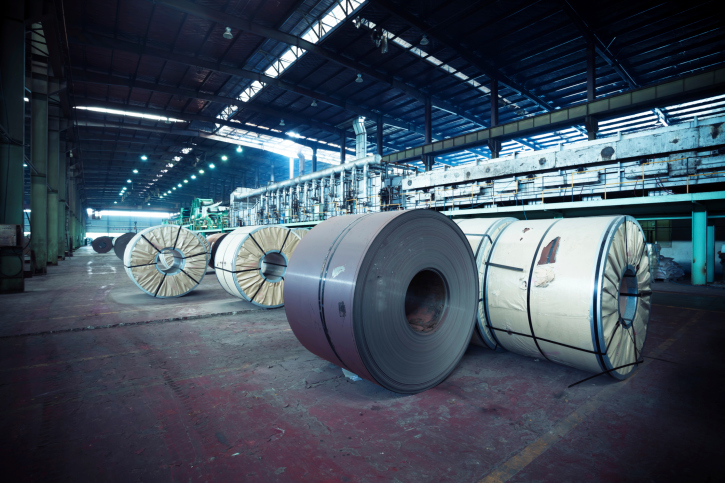 Palladium and nickel are critical metals, and Russia is the world’s leading palladium producer as well as the second largest nickel producer. If there is continued tension between the U.S. and Russia, and if there are economic sanctions then then we could see shortages in these two metals.

While there are mining companies that produce these metals, I think they are too risky for most investors, myself included. The best approach is to look at ETFs that track these metal prices. The palladium ETF is the ETFs Physical Palladium Shares (PALL) and the nickel ETF is the iPath Dow Jones UBS Nickel Subindex ETN (JJN). Note that these funds are already up substantially for the year — 17 percent and 41 percent, respectively.

Note also that nickel has had another catalyst — the Indonesian government has restricted metal exports unless these metals have been refined or worked on in some way within the country’s borders. Indonesia is one of the world’s largest nickel producing nations, and this has put pressure on nickel supplies. If this policy is reverse we can see nickel prices fall.

Meanwhile, Russia’s dominance in the palladium market — 40 percent share — exceeds its dominance in any other commodity, and so if I had to pick one asset to own as tensions between the U.S. and Russia escalate it would probably be palladium.