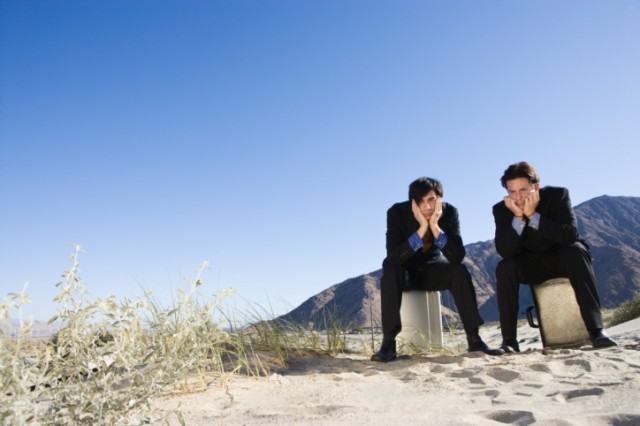 Sometimes, co-workers are on top of things. They turn in projects on time — maybe even early — and they make our lives easier. Since they perform similar tasks to us for 40 hours out of the week, oftentimes, we have things in common with our co-workers. They may be acquaintances of ours, even friends. Other times, co-workers are completely irritating. They may seldom get their work done, maybe they slack off, and make our lives more difficult while we’re at work.

Have you ever played the blame game at work? “If Jim would have had his report to me by 2 o’ clock, I would have had mine ready by 5,” you think to yourself. Well, it turns out, a new study reveals that your blame game claims may, in fact, just be valid. Well, in some cases, at least.

Sure, co-workers engage us in conversations and sometimes take our minds off the task at hand. But they can slow us down for reasons that go beyond simply telling us stories about their new house, or complaining about how much their significant other is annoying them.

Taskworld is a task management platform that is designed to promote collaboration, facilitate delegation, and organize projects. Recently, Taskworld surveyed 1,000 adults to study how co-workers impact productivity in the workplace. The results of the survey (which you can view here) indicate that our co-worker’s actions can affect us more than we may even imagine. A few workers who lack efficiency can actually have a ripple effect on the entire office — including you.

1. When working in teams 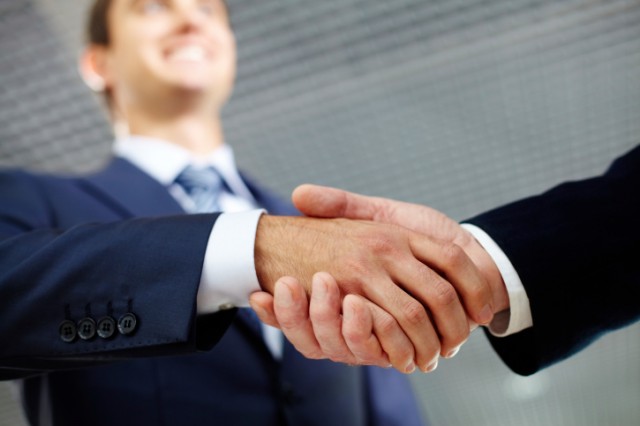 Working in teams has a variety of benefits. A team brings many strengths together onto one project, allows minds to meet, and it can even be fun. Teamwork has become somewhat of a norm in many office environments. Even if workers do not actually sit down at a conference table together and talk through each process together step by step, each employee within a division may be responsible for certain portions of a project, report, or budget. Then, they may bring all of this information together to create one completed assignment.

While working in teams brings forth a lot of benefits, it can also place stress on the teammates if there is a “weak link” or lazy team member. Only around 22 percent of those surveyed said their co-worker’s performance never affected them, leaving 78 percent who said their performance has been impacted by their co-workers to some degree. Additionally, around three out of four (77 percent) of the survey respondents said that they’ve had to wait on co-workers to complete a work-related tasks. 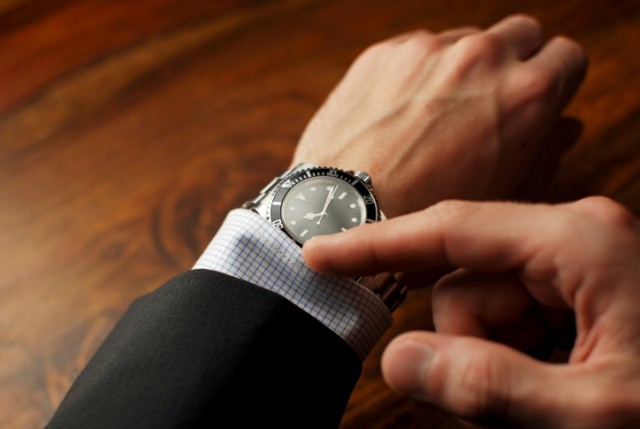 So what do you do when you can’t complete your part of assignment until you have someone else’s portion? Do you simply wait? Maybe you ask if there’s anything you can do to help?

Those who said they have been delayed by the actions of co-workers said their delays ranged anywhere between less than one day to more than five days, with around 30 percent of workers waiting between one and three days for their co-worker to finish his or her part.

Some survey respondents — around 15 percent — indicated they spent in excess of three hours during a given week following up on a co-worker’s progress. These employees spent a great deal of time approaching their co-workers, asking questions like, “How’s it coming along, Jane, are you done yet? What can I do to help?”

Lastly, 72 percent of those surveyed said they’re frustrated to some degree with the lack of effort from their co-workers when it comes to meeting deadlines. 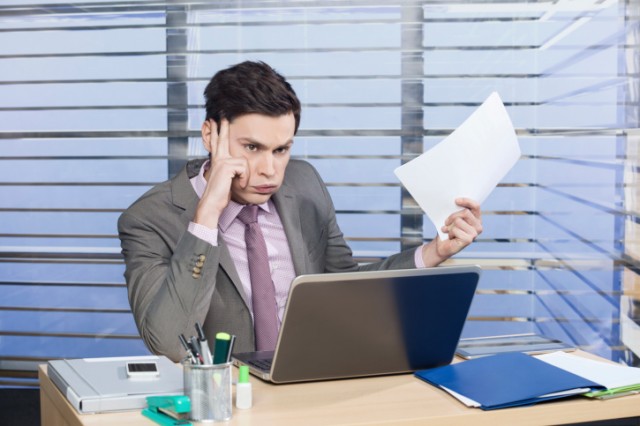 Have you ever had to email back and forth several times to get your point across? Around 31 percent of employees said that it took the exchange of more than 10 emails to communicate the status of a single given project. Some employees — 16 percent — said it took upwards of 15 emails.

Sometimes, when you’re being slowed down at work by another employee, that employee lacks a sense of urgency or in extreme cases, that employee may even have performance issues. With more than 70 percent of employees saying they are either not engaged or are actively disengaged at work, these types of issues are common in many office environments.

In spite of productivity and engagement issues, most workplaces — around 61 percent based on the survey — only evaluate performance annually. Therefore, these types of concerns often go unnoticed.

“Our study proves employees often feel the effects of how timely their colleagues complete tasks,” Taskworld CEO Fred Mouawad said in the press release. “The missing piece to this is the opportunity to hold co-workers and teams more accountable with actionable feedback,” he adds.