2 Ways Good Looks Can Help Your Career, and 1 Way They Can Hurt

When we apply for jobs, the only things that matter are our qualifications, skills, and whether we are a good fit for the position, right? In a perfect world the answer to that question would be a resounding yes. No one would care what anyone else looks like, and it wouldn’t be a factor in any sort of career decision making.

But like it or not, we do have a picture of what certain people in certain professions should look like. Imagine a firefighter. The image that entered your mind was more than likely that of a man probably of at least medium height, maybe tall, and probably strong, wearing a firefighter’s uniform. You may imagine someone who looks like the gentleman below: 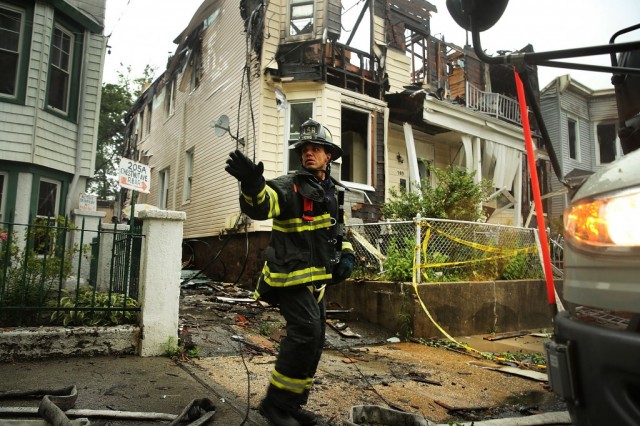 According to Bureau of Labor Statistics data from 2011, however, around one out of every 20 firefighters is a woman, and firefighters, of course, all look different. While physical fitness is an important attribute for a firefighter to possess, other qualities — like integrity, dedication, being a team player, mechanical aptitude, and adaptability — are the traits Fire Rescue says good firefighters possess; they’re all traits that have little to do with physical appearance.

In addition to associating a certain look with a certain profession, various research studies suggest that the way a person looks has an impact on how much he or she is paid, and on how employers perceive his or her ability to perform a certain job.

Using publications from Glassdoor, Career Intelligence, and Salary.com, coupled with supplemental information from a few other resources, we’ve narrowed down a few ways that your physical appearance could impact your career and pay.

Apparently, tall people earn more money than those who are, well, not tall. How much more? Although the research is a bit dated, “a 2004 study by Timothy Judge at the University of Florida found that for every inch of height, a tall worker can expect to earn an extra $789 per year. That means two equally skilled coworkers would have a pay differential of nearly $5,000 per year, simply because of a 6-inch height differential,” according to Salary.com. Other research studies have produced similar findings.

If you adjust this $5,000 upwards to 2014 dollars, the amount increases to around $6,300. If we take this a step further and consider the long-term impact of this salary increase, we’re talking about big bucks. After 30 years, this $6,300 per year difference, compounded annually at 4 percent interest, would grow to almost $390,000.

Weight: It can make a difference, too

According to the Weight Control Information Network, around two out of three American adults are considered overweight or obese. A Georgetown University study determined the impact obesity had on worker pay.

“In 2004, wages among the obese were $8,666 less for females and $4,772 lower for males. In 2008, wages were $5,826 less for obese females [obese being defined as having a body mass index or BMI of 30 or more], a 14.6% penalty over normal weight females,” says the research study. If we consider the long-term financial impact of this type of salary differential, we are again looking at a substantial lifetime amount — around a half a million dollars.

Hair color can’t possibly make a difference in pay, can it? Surprisingly, it can. A 2010 study by David Johnston of the Queensland University of Technology, School of Economics, and Finance determined that in spite of all of the stereotypes pertaining to blondes, they earn wages 7 percent higher than female employees with other hair colors. 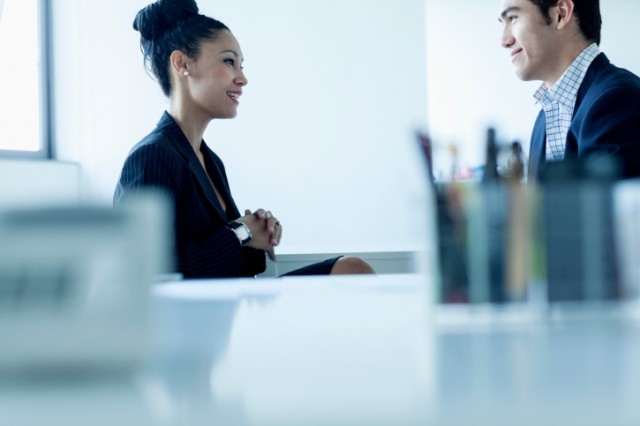 It’s human nature to assume that because people are nice, funny or smart, or that because they are similar to us, that they are also skilled workers. We also have a tendency to be attracted to beautiful places, items, and even people. This halo effect occurs when we jump to a conclusion that a worker is wonderful because he or she has one trait we really like. We view Hollywood stars like this all the time.

Although it’s not right, employers may — consciously or subconsciously — make hiring decisions based on physical appearance. A person who is considered handsome or beautiful may also receive higher pay. “The beautiful workers earn an average of roughly 5 percent more, while unattractive employees can miss out on up to almost 9 percent,” according to a Yale University study by Daniel Hamermesh, reports Salary.com. 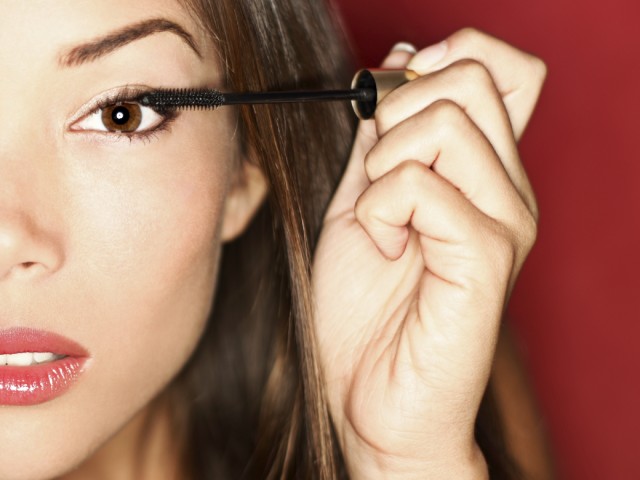 Although good looks can offer advantages in the workplace, they can also be a source of problems for some workers, as well. Reverse-lookism occurs when someone is fired or ends up having problems at work because he or she is too attractive.

“Being very attractive can especially make it difficult when it comes to co-workers who might have assumptions as to how you got your job, which means that you have to work even harder to prove yourself,” said entrepreneur and author Laurel House, per Career Intelligence.

“I find that this question of personal appearance is a double-edged sword for women — if women are too attractive it can work against them and they are sometimes not taken seriously, by men and women,” said Patti Johnson, CEO of People Results, to Career Intelligence. “But women who are attractive (as long as not too much) do get an edge in my experience.”