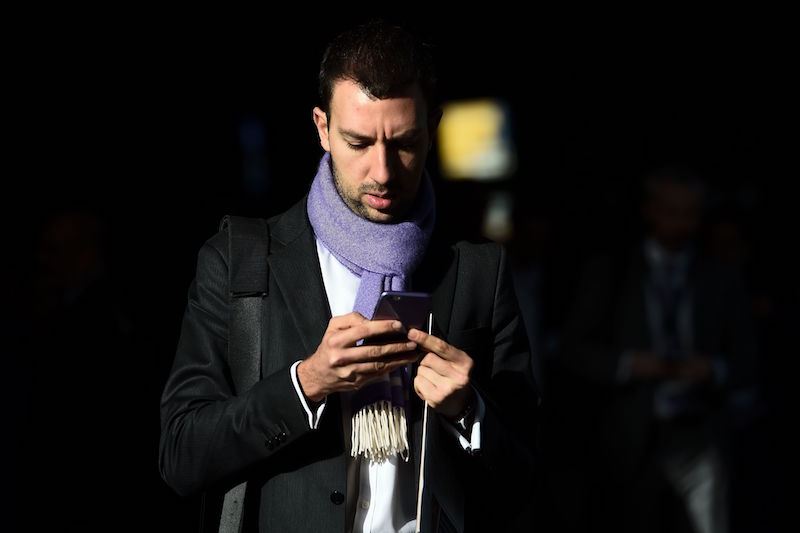 Cell phones have been around long enough that one would think it would cost less to have a cell phone contract now; unfortunately, many cell phone contracts are still pretty expensive. For many Americans, cell phones have replaced the use of landlines (according to a Pew Research Survey in 2014, 17% of adults said landline phones would be hard or impossible to give up, versus 44% for cell phones). However, while landlines used to be costly, they can now be quite affordable as part of a bundle package with internet and television.

Yes, the idea of a landline phone seems ancient. However, there are many advantages to using a landline. According to Consumer Reports, a home phone can increase your safety in an emergency because home phones are connected to your address, and can also protect you if you suffer a power outtage (as long as you have a corded phone); users may also feel that voice quality is better on a home phone, and because many companies bundle services, you might not actually save much (or pay more) by dropping or adding a landline. Some people also just find talking on a cordless landline more comfortable than using a cell phone, and speaker functions can be clearer on a landline as well.

If you don’t have cable television, or you can’t benefit from a bundle by purchasing traditional service for a landline phone, then VoIP service might be a good fit for you. Voice over internet protocal phone use can occur in different ways, and there are several different providers (you can check out VoIP Service Reviews if you want to narrow down your search).  Ooma is one option that isn’t on this list; once you purchase the Ooma Telo, you only pay monthly taxes and fees, and you can use your actual telephone (and caller ID is also available). If you have reliable internet, then VoIP service can really reduce your monthly phone costs.

You may already be using Skype, which is a popular way to make phone calls and use video chat. You don’t need any external hardware in order to use Skype, and you can communicate with people down the street, or people across the world. You can also use Skype to make calls to someone’s actual phone number, but there may be a small fee (you can also search Skype’s website to determine how much it will cost you to make a call to a specific country).

Google Voice is another option; all you need is a Google account. The Google Voice international calling charges are fairly low; another advantage is that if you sign up for Google Voice you will get a unique phone number that becomes your own (it isn’t tied to a specific device).

Prepaid phones shouldn’t be used like a phone that is part of a traditional cell phone contract; often users pay for a specific amount of minutes at a time, and if you use the phone regularly, this can get costly. However, if you primarily use the prepaid phone for emergencies, it can be a great way to save money. Several companies, like Tracfone, also allow users to purchase text-only cards, so if you primarily text on your phone. This too can save you money. In order to determine which prepaid phone service you want, you should first determine if you need pay-as-you-go, monthly plans, daily plans, or unlimited wireless.

Cell phones can be useful and convenient, but they can also be expensive. If you are ready to be done with contracts, consider trying one of these four alternatives to traditional cell phones and contracts.