4 Cheap Stocks in an Expensive Market 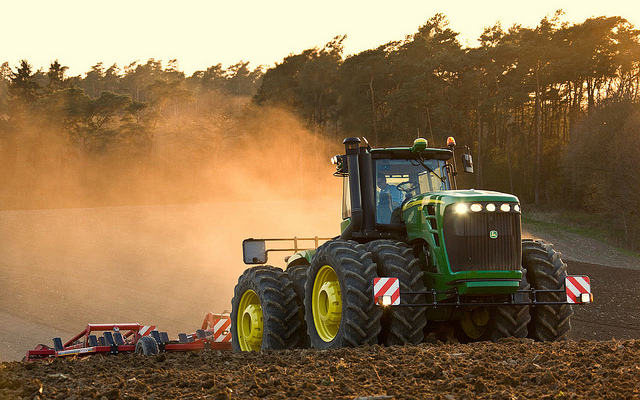 Stocks are historically expensive. If you look at the data for the S&P 500 you’ll find that it trades at over twenty-times earnings and with a dividend yield of under 2 percent. This is historically expensive. On average stocks have traded at a price to earnings multiple of about fourteen in the past 100 years, and they have traded with a P/E ratio below 10. Dividend yields on stock have also been higher historically, with the average being over 4 percent, and with bottoms being made when stocks trade with dividend yields exceeding 6 percent.

What this means is that it is a mistake to go out and buy an S&P 500 index fund such as the SPDR S&P 500 ETF (NYSEARCA:SPY). However, this by no means implies that you shouldn’t own stocks. The fact is that there are several stocks out there that trade with very low valuations despite the fact that they have strong businesses. In this article I point out four options that investors should consider. All of them trade with P/E ratios of less than 10, and yet their management teams have done an excellent job of creating long-term shareholder value. With that being the case, I think these stocks can be purchased now.

John Deere trades with a price to earnings multiple of about 10. The stock is so inexpensive because the company has had a couple of weak years as agricultural commodity prices have been weak. Weak agricultural commodity prices mean that farmers have less money with which to buy tractors and other Deere products.  Therefore the company’s sales have declined somewhat and investor are reticent to assign a market multiple to the shares. But longer term agricultural commodities are in a bull market, and if you look at the company’s stock over the course of the 21st century Deere shares have risen nearly six-fold! Management has done an excellent job of growing the business and of maintaining the company’s stellar reputation in the industry. It has also been buying back stock and paying a dividend. These points make the stock a buy at the current valuation.

CF Industries is another agriculture stock that is inexpensive. Right now the stock trades at a little over 7 times earnings thanks to the fact that the company sold its phosphate assets to the Mosaic Company (NYSE:MOS), but without this the stock trades with a 10 price to earnings multiple. Of all the agriculture companies out there, I don’t think there is any that has done a superior job of creating shareholder value than CF Industries. The stock went public at $20/share in 2005 and yet it trades at over $240/share today. It also pays $4/year in dividends meaning that if you had purchased the stock on the IPO your yield on cost would be a whopping 25 percent.

The company is the nation’s leading provider of nitrogen-based fertilizers. With fertilizer prices down the company’s earnings have declined somewhat, but its growth has counteracted this tremendously. With agricultural commodities in a long term bull market CF Industries stands to benefit tremendously, and I think the stock can trade much higher in the coming years. 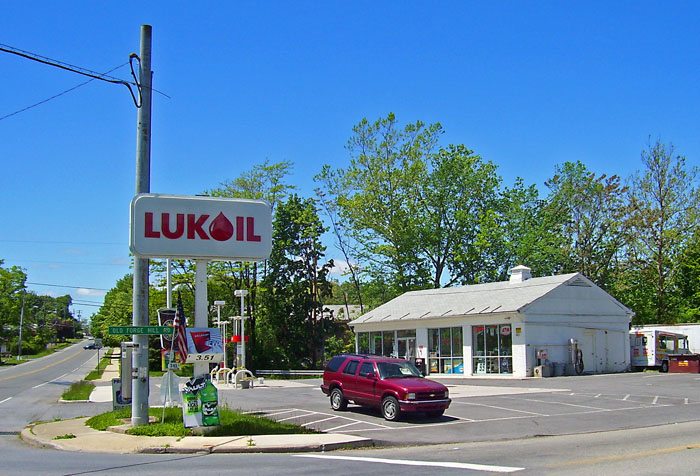 Russian stocks are universally hated, but despite being headquartered in Russia Lukoil is a global oil and gas company, and so unless an all-out economic war breaks out between the West and the Russians — in which case we would have enormous problems — Lukoil shouldn’t be treated that much differently from other oil majors. Right now the stock trades at less than six times earnings and it pays a dividend of over 8 percent. These figures make the company a far superior investment to its American and European counterparts, which trade with twice the valuation.

Oil and gas prices have been strong, and this has boosted the company’s cash-flow, and I think once the problems die down between the Russians and the Americans that the stock can rise. Even if we place a “Russia discount” on the shares and limit the upside to eight-times earnings the stock can rise by 35 percent, and you collect an 8 percent divided while you wait.

Hercules Technology is a part of the rising industry known as business development corporations, or BDCs. These companies provide seed capital to small companies in exchange for a generous interest payment as well as the potential to participate in the upside if the company succeeds. Hercules Technology focuses on technology companies. It is a great way for investors who aren’t very familiar with technology companies to get exposure to some of the most exciting startups while collecting a hefty 8 percent dividend.

The stock trades at just nine-times earnings, and it has grown its earnings steadily since going public. It has also grown its dividend, which comes mostly from bond coupons collected from these small startup companies. So in a way Hercules Technology is akin to a bond fund, but the great thing is that you pay capital gains rates on the dividends, The company doesn’t have a long track record, but it has made many successful investments, and I suspect that it will continue to do so in the coming years.