4 Lessons Businesses Can Learn From the Government

The American government is famous for being sluggish. Mired in bureaucracy and plagued with inefficiencies, it’s easy to believe the assumption that they can’t be used as a good example for anything, except for delays and red tape. That might be largely true of the federal government, the sheer size of it and its noted partisanship of the past several years continues to bog it down. But to pick up the slack, many smaller government bodies are proving there are some lessons to be learned from what they’re doing, and it often includes innovative ideas.

It might be difficult to convince many Americans that the government has any beneficial models to offer. As the graph below shows, the most recent Gallup poll in March indicates that 18% of respondents said government is the biggest issue facing the country today. That answer was the highest category (the second-highest was the economy at 11%), and it has been the largest issue among respondents for four straight months. The overall satisfaction of the direction the United States is headed toward stands at 31%. That statistic needs some context: The figure has been stable for the past three months, and is higher than most readings since 2007, according to Gallup. That means that about two-thirds of people are still dissatisfied with the way our government is operating, but it appears the overall sentiment is becoming slightly more positive. 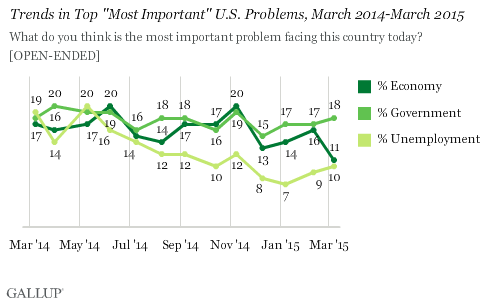 From the ground up

So what can government teach businesses? A few things, in fact. While change might not come easy for even the most nimble government branch or company, innovation and switching up the status quo is often at the heart of the best practices for serving the public. In a speech in the Netherlands in 2013, Bruce Katz called many of the changes in local governments “the Metropolitan Revolution.” Katz, who is the vice president and director of the Metropolitan Policy Program for the Brookings Institute, noted how cities and community governments are faced with the reality that “the calvary”(Washington, D.C.) is not going to rescue them or solve their problems. “In the aftermath of the Great Recession, U.S. cities and metros are recognizing that with our federal government mired in partisan gridlock and most states adrift, they are essentially on their own to grapple with super-sized economic, social and environmental challenges,” he said in his speech.

Katz then alluded to numerous large-scale changes happening in cities around the country: Denver and Los Angeles are investing in infrastructure, Portland is developing export plans, and Houston and Chicago are integrating immigrants and helping prospective employees attain the skills they need to contribute to the workforce. And though Katz gave a flyover view of what’s happening, there are several key examples happening today. Let’s take a look at them here. 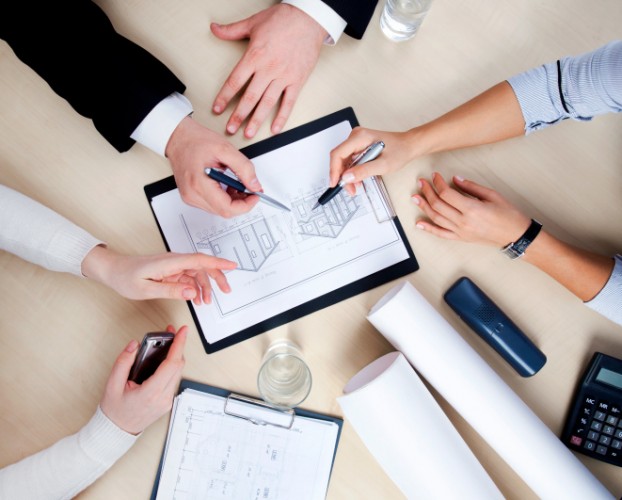 1. Set challenging goals for all employees, and provide ways to accomplish them

It’s not just enough to have a goal for improvement: To effect change, the goals should be far-reaching, and the employees sent to make it happen should actually have the time and resources necessary to put those goals into action. In an article for the Harvard Business Review, South Bend, Ind. served as a shining example. South Bend’s mayor, Pete Buttigieg, empowered those under him to make big changes, including a call to address 1,000 vacant and abandoned houses in the city either by tearing them down or rehabilitating them.

Buttigieg gave staffers just 1,000 days to address the issue in 2013, and despite the fast-paced timeline, HBR reports the city is on its way to beating the mayor’s goal. The change happened in a trickle-down effect: Scott Ford, the executive director of the city’s Department of Community Investment, is in charge of ultimately making sure the goal is met. In turn, Ford has directed his team to carve out real time toward solving the issues in innovative ways. “Mayor Pete frequently says, ‘If we’ve never done it that way before, we’re on the right track,’” Ford told HBR. Under Buttigieg’s leadership, the city has improved the ways the community interacts with the government in numerous ways. Among other initiatives, that includes simplifying the tax-abatement petition process, cutting the application from 22 pages to four. 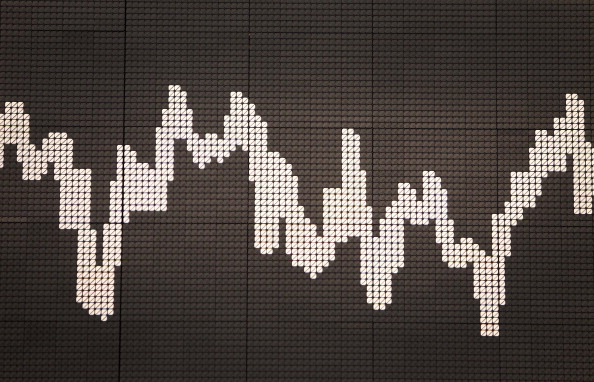 2. Use big data for driving performance, not just advertising revenue

Most people can name some of the companies using data to track consumers and tailor experiences, often for a financial (read: advertising revenue) sort of gain. In some cases, tracking data can instead be used for identifying areas of improvement, both for cost savings and for customer service. It’s an idea the city of Louisville, Ky. put into practice in 2012 using LouieStat, a program overseen by the city’s Office of Performance Improvement. The program tracks key statistics for 18 city departments, including fire, public health and wellness, corrections, and the office of management and budget. Each department reports directly to Mayor Greg Fischer and his senior leadership team every six to eight weeks to track the progress on the key metrics, and identify areas for improvement.

The city noted that in the early phases of the program, the Metro Corrections department was able to significantly reduce overtime hours, saving the city taxpayer dollars with lower overtime costs than at any point in the six years prior. The Harvard Business Review article notes that in 2014, the city was able to reduce hospital turnaround times by an average of almost 10 minutes for Emergency Medical Services staff, which meant the medical personnel were more available for calls. The city also ensured that restaurants, public pools, and other facilities received more timely inspections, and cut vehicle repair time for the city’s fleet from 77 days to just 19 over the course of the year.

In some cases, the key to success is emphasizing partnerships to make the most of your resources. Louisville is again a great example, as it has joined forces with Lexington, the second largest city in the state, to create a “new mega-regional economic collaboration,” as the Brookings Institute calls it. The Bluegrass Economic Advancement Movement, or BEAM, is a consortium of 22 counties in Kentucky that work together with the goal of making the region a hub for advanced manufacturing. The video above shows the promotion for the idea.

In practice, Mayor Fischer of Louisville and Mayor Jim Gray of Lexington use the tools at their governments’ disposal to ensure goals can be met for training the workforce and taking advantage of the economic climate. The two created a BEAM board with academic and corporate leaders from the region, tying together the ways people in the community are prepared for the workforce. The chambers of commerce in the two anchor cities have agreed to help raise capital for the group’s initiatives, and the cities have also earmarked grant funds for the collaboration. The movement has also hosted programs for businesses with facilities in the area (including General Electric and Toyota) to learn about training programs, which has led to increased technical training for students and employees in the region. 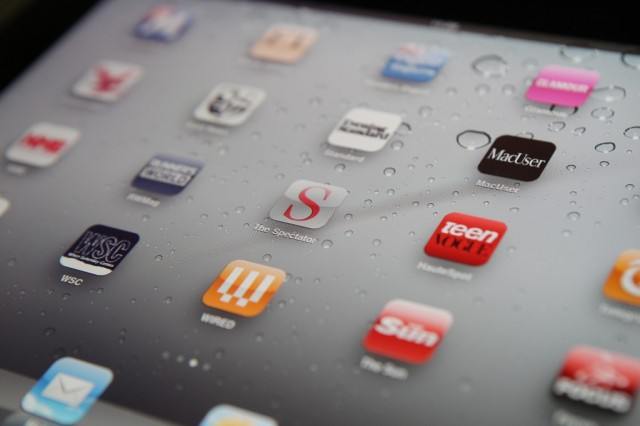 4. Use technology to improve services in real time

No matter how big a city’s government can get, there are still potholes, damaged signs, or other items that slip through the cracks. The same is often true for business: Customers are more in tune with the snags of day-to-day use than the institution can be. As part of a solution, the city of Boston created an app that makes residents the “eyes and ears” for city officials. Using Citizens Connect, people can report infrastructure problems, take photos and report issues at any time, day or night. People can also see other reports that have been made and submitted photos to see if officials have already been alerted to the current problem.

In each of these cases, the government has the people it serves at the heart of the solutions. The fixes take time and cooperation, which can be complex to orchestrate. But in many of these cases, it gives citizens a way to feel more connected to the goals of the city. When harnessed in similar ways, businesses could take advantage of the same cues to boost their connections to the public at large, and maybe save some money and time along the way.