4 of the Worst Financial Lessons on Kids TV Shows 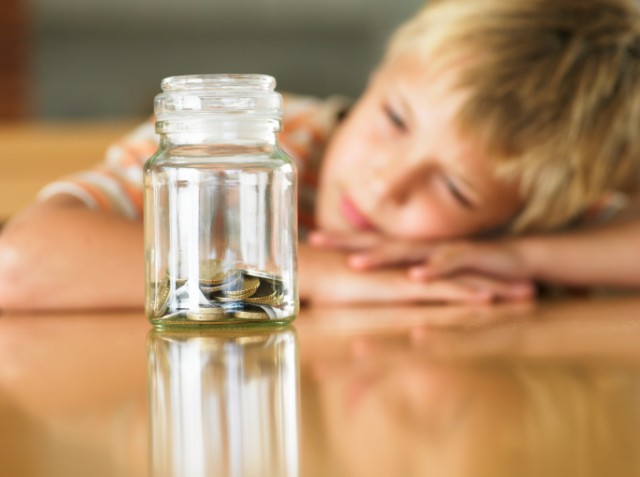 Most kid’s television shows are designed to teach lessons. “Don’t bite your friends” was the lyrics to the hook of a catchy song on Yo Gabba Gabba, one popular kids television show. As children get older, they grow out of those shows that teach them how to play nicely, count to ten, follow patterns, and sing their ABCs. They begin watching shows on Disney XD, Nickelodeon, and Cartoon Network — “Nick Jr. and Disney Jr. shows are for little kids,” they may say to their friends and parents.

Most of the shows for older children are comedic in nature. They often involve similar patterns where a group of older kids or teens (either cartoon or real)  live together, live in close proximity to one another, or spend every waking hour together. Some shows have a theme — maybe magic, superhero powers, theater, a super awesome website, martial arts, or some common interest the group of children all have that unites them. 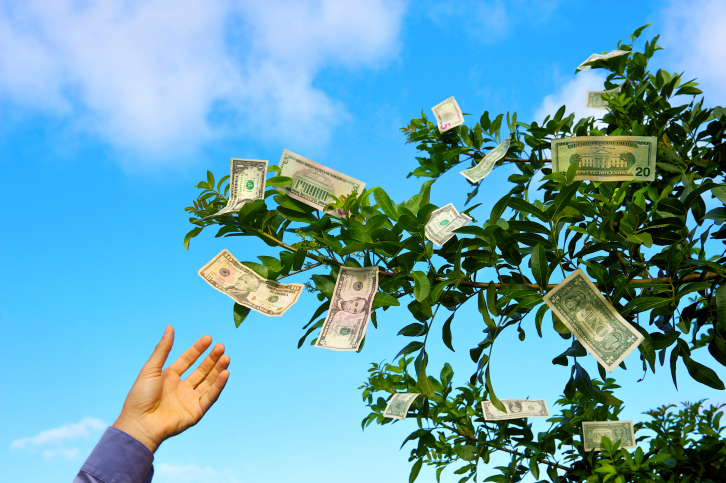 In several of these kids shows, these children live a lifestyle where they can make arbitrary, frivolous purchases, live in moderate to high-priced housing, and buy expensive technology without any concern for cost.

Take the show Nickelodeon show Sam and Cat for example. Premiering in mid-2013, this Nick show is about two high school-aged babysitters who live together in an L.A. apartment. The show portrays the girls working for about three to twelve minutes during each episode, but there are few, if any discussions about money, bills, or finances. Here is a brief (and certainly not all-inclusive) breakdown of the babysitters’ finances on the show:

Given a monthly salary of around $1,600 for a babysitter and expenses of at least $2,600, the babysitting duo would never be able to afford the lifestyle they live. That is, of course, without help from an adult. Speaking of adults, where are the adults on these shows? Children living on their own as teenagers is a rarity, as opposed to the common occurrence as it is conveyed on TV. Not only are safety and stability considerable factors, children generally lack the life experience to manage bills and finances. From a child’s perspective, these shows may convey that finances are an afterthought, as opposed to a primary concern. 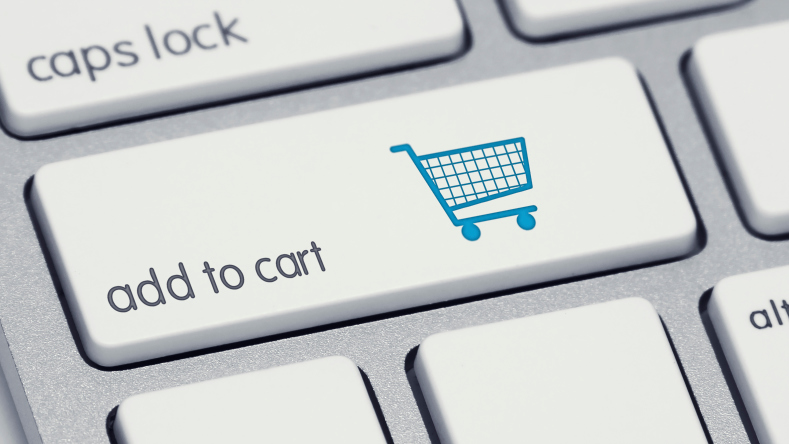 2. Fill Your Home With Random Junk

Another common practice you’ll notice on many kids shows is the excessive amount of random items around the home. On iCarly, a popular Nickelodeon show about a web-series that ran from 2007 to 2012, there are items throughout the home ranging from a statue of robot to the seat of a car.

The items within the iCarly home, if purchased, would be extremely expensive. Many of the items are custom made, designer, or made using high-priced materials by the artist brother on the show. The children purchase expensive items throughout the series, such as trampolines, 3-dimensional replicas, and electronics. One episode even portrays them spending over $80,000 renovating a bedroom in their Seattle apartment, which they rent.

A child watching this may develop a romantic idea of buying new items. A purchase, particularly a large one, requires thought and consideration. This is something these shows rarely explain. 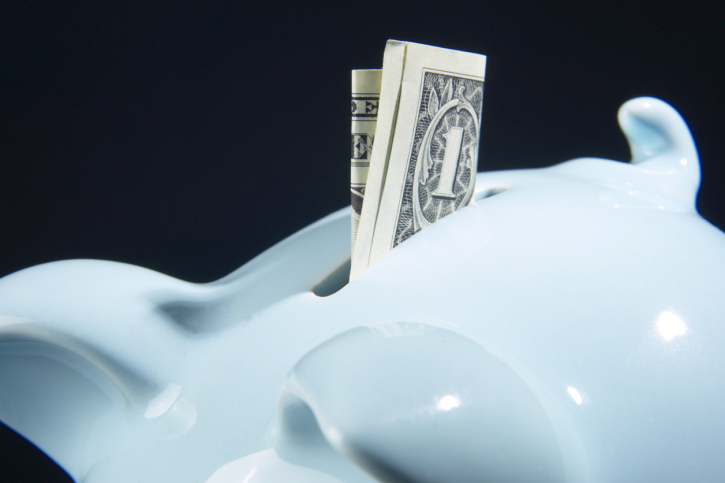 Several children’s shows do enter money into the equation. Cartoons like Sponge Bob Square Pants and Cartoon Network’s Regular Show are ones that are centered around a business, and therefore, involve discussions of money and finances. On some of these shows, however, the character or characters who save and manage their money are taken to the extreme, and they are portrayed as cheapskates. Yes, it’s a good idea to show children too much of a good thing can be bad. But, for comedic purposes, these shows portray caricatures and the message comes across a bit fuzzy.

Take Mr. Krabs from Sponge Bob Square Pants for instance. Overall, he’s a nice crab, but he’s extremely frugal — so much so that he will give a family member second-hand or recycled presents or he’ll count ice cubes in a customer’s drink. This can be a good thing in many ways. America (and many parts of the world) recently underwent a recession, and many financial experts examined household finances. We were told we overspend, we don’t save enough, and we need to budget more effectively. Instead of portraying a character who fits this profile, we have Mr. Krabs, who takes refraining from overspending to a whole new level, and it reflects negatively on his character.

Alternatively, there is Sponge Bob, a hard worker with a desire to please others. The show conveys his main flaw as his eagerness and nuances that annoy those around him. Perhaps not as clearly explained, however, is the level of recklessness in his financial decisions. Willing to trade his entire paycheck (and then some) for a pair of fry cook boots, and ready to give money away to anyone for any random reason, he still has a roof over his head (most of the time) and his basic needs are met. 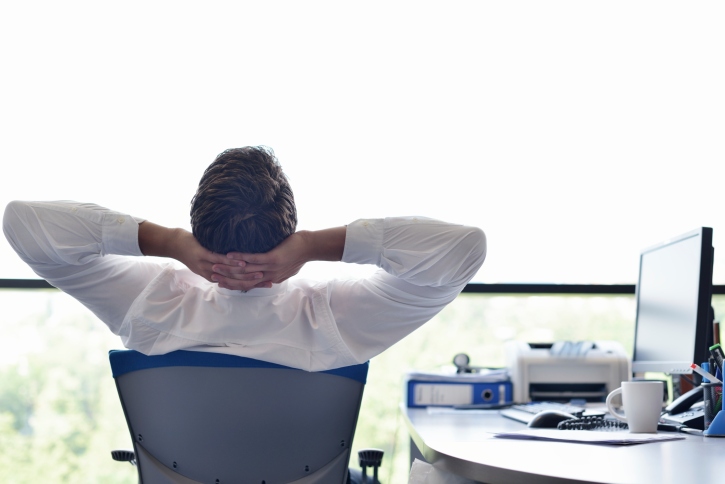 4. Business Is for Kickin’ It

Some teen shows involve a business as well, like Disney’s Wizards of Waverly Place or Kickin’ It. The characters on these shows spend a great deal of time hanging out at the family managed business, but you rarely (if ever) see any customers.

How do these businesses stay open without any operating revenue? The show Kickin’ It, for instance, involves a martial art’s dojo called Bobby Wasabi Dojo. The characters on the show, who somehow appear to have martial arts skills comparable to those of Chuck Norris, practice at the dojo and have some of their on-screen drama occur within the business.

Martial arts studios run classes on a schedule throughout the week, and there are generally several classes per day. With the owner having rent, utilities, equipment, and promotional costs (just to name a few), he would not be able to afford to have an empty studio during after school hours as much as the show conveys.

For a child watching, this may appear as though running a business is easy and primarily involves hanging out with friends. As adults, we know this is only a fantasy.