4 Reasons Starbucks Is a Compelling Investment 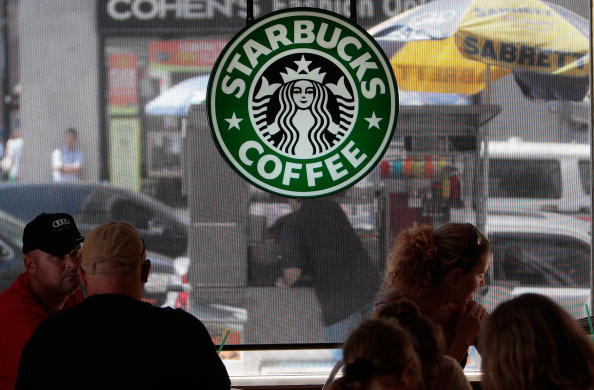 Growth stocks have been relatively weak this year, and Starbucks (NASDAQ:SBUX) has been no exception. So far year-to-date, the stock is down about 7 percent versus the S&P 500, which is up about 4 percent. However, this is hardly a reason to be concerned. The stock has been one of the best performers in the S&P 500 since the financial crisis ended, with the stock trading as high as $82.50 after trading in the single digits just 5 years ago. A pullback is to be expected.

Furthermore, the stock seems to have made a double bottom in the high $60s in early February and again in April, which is when growth stocks started to turn around. But while I think several growth stocks still have more downside in the future, Starbucks might be able to buck the trend. There are several reasons for this.

First, while Starbucks isn’t growing the way it used to, it is still growing its profits in the low double digits. With the stock trading at about 25-27 times earnings, this might seem to be a poor entry point. However, there are attributes that are specific to the company that lead me to believe that this growth is highly reliable, and therefore worth a premium to the growth available from other companies. Subsequent points demonstrate this.

Second, the company has a loyal customer base. Few restaurants have the loyalty that Starbucks has. The company often draws regular customers who have incorporated a trip to Starbucks into their daily routines. For instance, there are people who will go to Starbucks every day before going into work, or during their lunch break. This creates a revenue stream for the company that is repeatable, and one can draw comparisons to internet service providers or home security companies that collect regular payments from their customers. Even though a trip to Starbucks only costs a few dollars, these trips add up as is evidenced by the company’s $15 billion in annual sales.

Third, one of the problems that the restaurant industry has been facing is rising commodity prices. The poster child of this has been Chipotle Mexican Grill, which saw its profits grow far more slowly than its sales in Q1 of 2014 because its commodity input costs rose. One would think that Starbucks should have faced similar problems. After all, the best performing of the heavily traded commodities in the first-quarter was coffee. But this hardly made a dent in Starbucks’ first-quarter figures. The reason is that Starbucks’ markup is so large that a large rise in coffee prices has little impact. While rising coffee prices made headlines investors who are worried about margins at Starbucks should probably be more concerned about electricity costs and labor costs.

Fourth, the company’s stock is largely recession resistant. In a recession, consumers will cut down on many things, but unless their situations become really bad, it is unlikely that they will cut back on a $3 cup of coffee. So in a recession, Starbucks will see a decline in sales, or possibly only a decline in sales growth, but it should be a stable business throughout most economic environments.

Given these points, Starbucks makes for a compelling investment, especially for those investors looking for a stable, growing cash-flow stream. The stock is compelling now at $72/share, although I think the best approach is to wait for a pullback. There is a lot of technical support around the $68/share level, and this is where I would be looking to buy.

Disclosure: Ben Kramer-Miller has no position in Starbucks or in any of the companies mentioned in this article.