Want to free up precious minutes in your day and be more productive? Just quit social media. Saying sayonara to constant updates on Facebook, Twitter, and the like seems like the perfect way to cut out distractions and focus on what really matters.

You wouldn’t be alone. “Digital detoxes” have grown in popularity in recent years, as more and more people share their stories about living in a world without status updates. When someone lets their social media accounts go dark, even temporarily, boosting productivity is often cited as one of the reasons.

“[I]t got to the point where the digital updates that were furiously filling my news feeds were becoming an addiction. They were a constant interruption pulling me away from the work that I was otherwise enjoying,” wrote social media marketer Jason Thibeault in a blog post titled “Why I just quit Facebook.”

The problem is, saying goodbye to a popular social network like Facebook is often easier said than done. You may resolve to stay off the site on weekends, never click “like” on another picture while at the office, or to delete your account entirely, but resisting the urge to log on is hard for many people.

Your inability to ignore Facebook isn’t just due to a lack of willpower, though. Researchers at Cornell University have discovered some reasons why many people who break up with Facebook end up crawling back. They looked at the results of surveys completed by people who pledged to stay off of Facebook for 99 days and identified four specific challenges that made it difficult for people to actually quit the site. 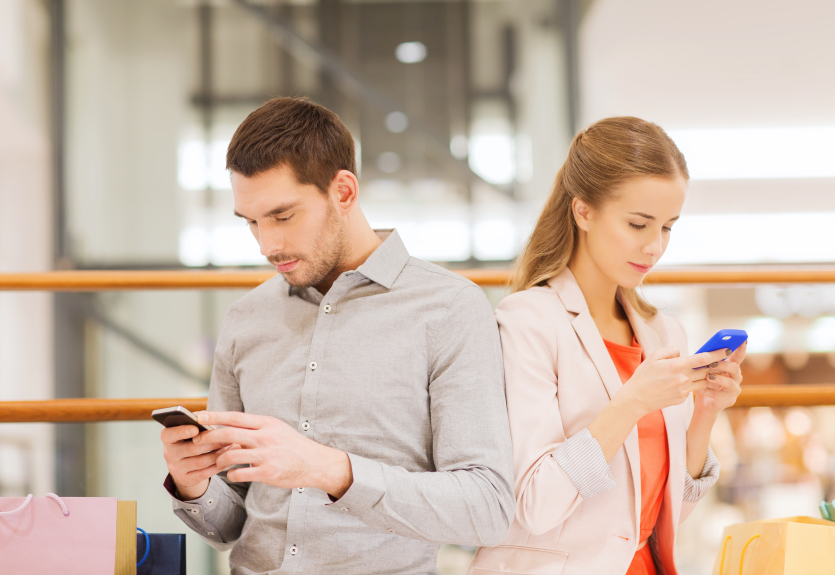 The Cornell researchers found that people who believed they were addicted to Facebook were more likely to renege on their promises to quit. If you talk about Facebook “withdrawal” or feel you can’t control your urge to log in, that will probably make quitting more difficult.

“I was experiencing withdrawal and felt socially disconnected,” wrote one survey respondent. “The impulse to check FB was very strong, especially when I was feeling low. I caved in after about a week, and began checking FB a few times a day for about a week.”

2. You need to know what others think of you

If you’re counting the likes your last post received and using the number to gauge what others think of you, quitting Facebook could be a challenge, the researchers found. But if you’re worried about privacy, you’re less likely to return to Facebook.

“Those respondents who describe their experiences with adjectives connoting surveillance (e.g., watched, monitored, suspicious) were less likely to revert, while those who described it in terms of impression management (e.g., on-stage, self-conscious) were more likely to revert,” the study’s authors wrote in the journal Social Media + Society. 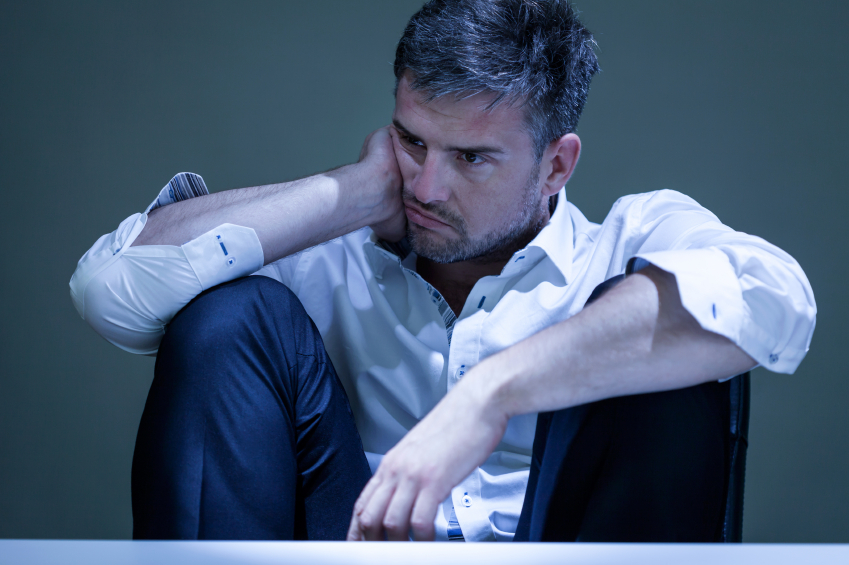 People who were in a positive mood were less likely to break their resolution to stay off Facebook than those who were in a bad mood, according to the survey. The good news is that just taking a break from Facebook may make you happier. If you are in a funk, however, you may find yourself searching Facebook and other social networking sites for people even worse off than yourself, according to a 2014 study from researchers at The Ohio State University.

“If you need a self-esteem boost, you’re going to look at people worse off than you,” Silvia Knobloch-Westerwick, on of the study’s authors, said.

4. You don’t have other social media outlets

Going cold turkey on social media could backfire, the researchers discovered. People who used other social media outlets were less likely to return to Facebook after quitting than those who didn’t have any other way to get their social media fix.

Going back to Facebook after quitting the site may not always be a bad thing, though. Many of the people surveyed who did return to Facebook only did so after taking steps to better manage the social network’s role in their life. Some uninstalled the app from their phones, while others deleted some of their friends or set limits on how much time they could spend on the site.

That’s a reminder that you may not need to quit Facebook or other social media sites entirely if you want to be more productive. If social media is taking over your life, a temporary break accompanied by some reflection could be what you need to develop a healthier, more balanced relationship with your online networks. Damon Brown, author of Our Virtual Shadow: Why We’re Obsessed with Documenting Our Lives Online, told Inc. that he does this by limiting his social media time to one hour at the start of the day, a ritual he compared to “reading the morning paper.”

“Since I started doing this, it’s really changed how productive I am, both for that hour, and for the rest of the day,” he said.