4 Sectors to Avoid if You Think Oil Will Rise

With tensions mounting in Iraq, we are seeing the price of oil start to climb. On Thursday West Texas Crude closed at nearly $107/bbl. and Brent Crude closed at $113/bbl.

This basically refers to companies such as FedEx (NYSE:FDX) and UPS (NYSE:UPS). While these companies have expanded beyond shipping (e.g. FedEx’s Kinko’s) this remains the core of their businesses. Most of what they do is ship goods by plane, truck, or boat, and this can be a major problem if the price of oil rises. Rising oil prices will hit these companies in two ways. First, their costs will rise which will put pressure on their margins. Second, rising oil weakens the economy more generally and this means that people will ship less. These stocks have had a great run, and rising oil prices will send investors to the exits. 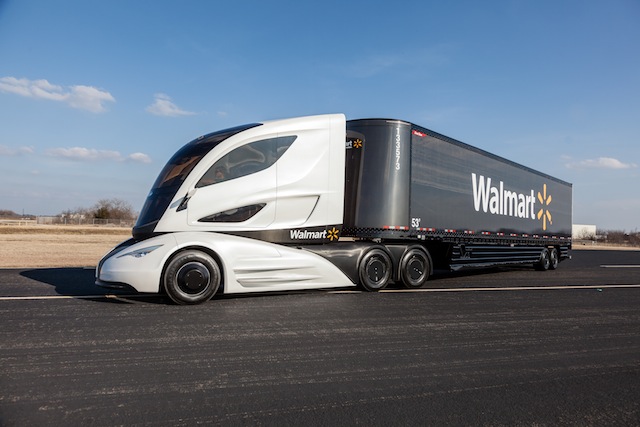 Trucks use a lot of fuel, and like with the first two sectors, if the price of oil rises, then the cost of shipping by truck rises as well. This may not hit their margins as many trucking companies have clauses in their bigger shipping contracts that pass on higher fuel costs to customers, but it means that people will ship less, or they will find less expensive ways to do it (e.g. freight train). 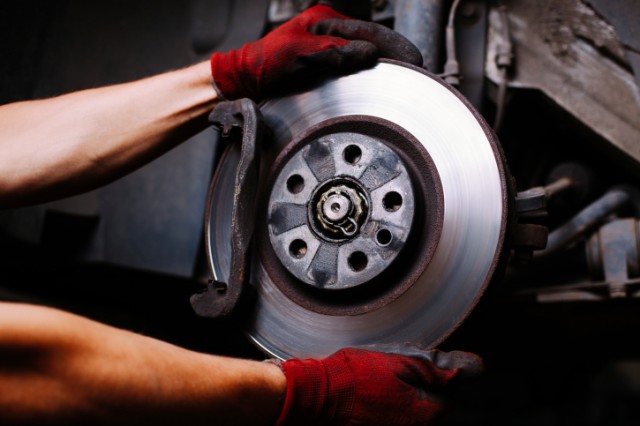 When the price of oil rises the price of gas also rises, and this means that people drive less, and it also means that they have less of an incentive to buy a new car. This will hit auto producers such as Ford (NYSE:F) and Honda (NYSE:HMC). One might respond that rising oil prices will entice people to buy more fuel efficient cars, and this may be true in some cases.

But while good gas mileage is a feature of some cars it is not a feature of many of the nation’s best sellers: Americans still like their sports cars and their trucks. Also with rising oil prices American’s will feel more constrained fiscally, and this means that they will buy less, including automobiles. If you really do believe that higher oil prices will convince consumers to buy fuel efficient cars then you may want to look at Tesla (NASDAQ:TSLA).  The stock held up reasonably well for the day, although I think it makes very little sense to pay 20-times revenues for a company that isn’t turning a profit.