4 Signs Your Boss Is Spying on You 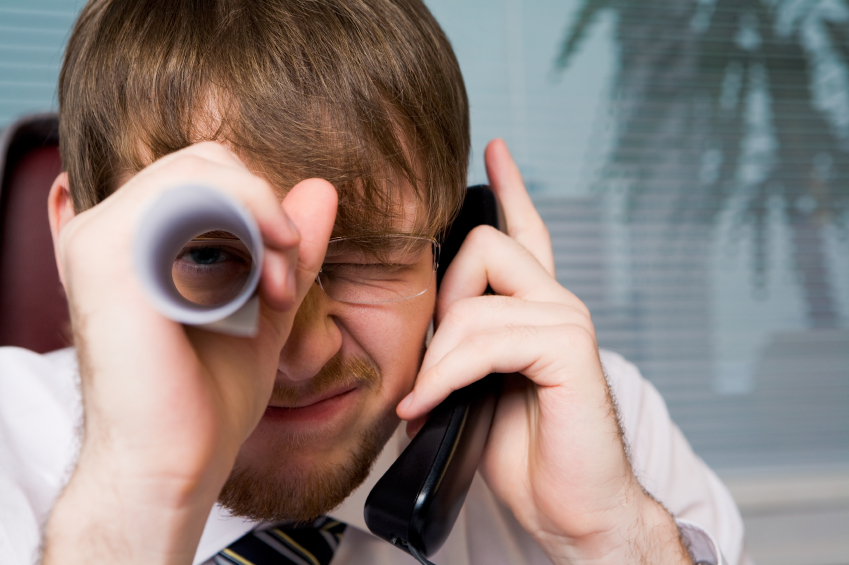 Chances are, your boss is keeping an eye on you. Forty-three percent of companies actively monitor employee emails, according to the American Management Association (AMA), and roughly the same number track the time you spend on the phone and who you call (16% go so far as to record those calls). Nearly half of companies say they use video to reduce theft and workplace sabotage.

Workplace monitoring is nothing new, of course. Bosses have probably been spying on employees for as long as they’ve been hiring people to work for them. But new technologies have made it easier for companies to track their employees’ every move while at the same time making it harder for workers to tell if they’re being watched.

From GPS tracking to snooping on your social media profiles, it’s not hard for a company to keep tabs on you, and unless your boss tells you’re he’s spying, you may never know. (To be fair, many companies do inform employees that they may be subject to monitoring, the AMA says.) This stealthy on-the-job surveillance is perfectly legal in most cases, which may come as a surprise to many people.

Not sure if your boss is using sneaky techniques to keep tabs on you? Here are four signs that you’re being watched at work.

1. You’re secretly planning to quit – and your boss already knows 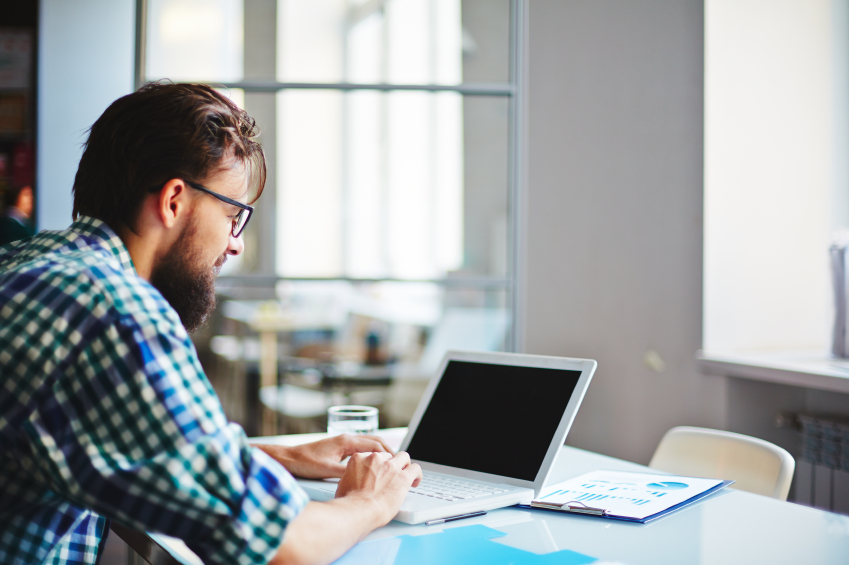 More companies, including Credit Suisse and AOL, are mining big data to make predictions about which employees are likely to leave their job in the near future. VoloMetrix, Inc., an analytics firm, examined employee emails and calendar data and discovered that it could predict up to a year in advance who would be putting in their notice, the Wall Street Journal reported. The company says the data it gathers for its clients is anonymized, but it’s not hard to imagine a savvy boss getting a report that there’s a flight risk in a certain team and quickly picking out the squeaky wheel.

And then there’s social media. If you’re connected to your boss on LinkedIn or have a public profile, he may get suspicious if your network suddenly starts to grow or you link up with recruiters or industry competitors. If your company is tracking the website you visit or logging keystrokes, you may also alert your boss to your on-the-clock job search.

2. You’re called out for a conversation that you thought was private

If your boss reprimands you for a less-than-professional conversation or email exchange that you thought was private, there’s a chance you have a tattletale co-worker. Or your supervisor may be spying on you, perhaps by scanning your email, monitoring your phone conversations, or even looking at the text messages you send on your work-issued device. If they’re using a key-logging program or other monitoring software, they may even know what you’re saying in your personal emails.

Don’t make the mistake that your boss doesn’t care about your idle workplace gossip, either.  Thoughtless emails can come back to haunt you, as a newspaper reporter in England discovered after he was reprimanded and eventually fired for sending an email to a colleague about two other coworkers who were having an affair.

“Employers own the content on their own internal email systems and have the right to monitor what you write and to whom,” Jennifer Lee Magas, an employment law attorney and vice president of Magas Media Consultants, LLC, told MainStreet.com.

3. Your boss knows what you did this weekend before you tell him 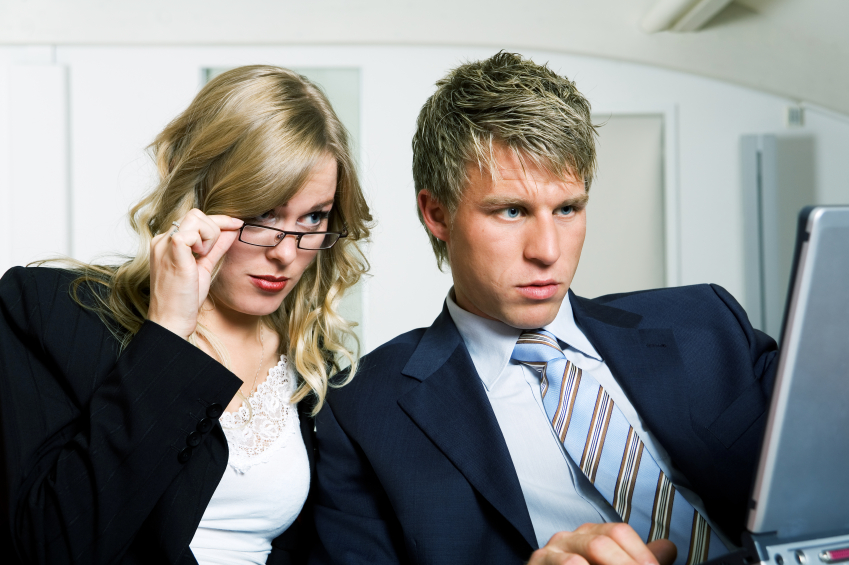 Does your boss seem to know an awful lot about your personal life? He or she could be checking out your Facebook, Twitter, Instagram, or other social media profiles, even if you haven’t added him to your network or given him your password (something that some employers really do ask for, though laws about that are changing). Stalking your public profiles is a bit creepy, but it’s not all that unusual. Many people have been disciplined or fired after their employers stumbled upon inappropriate posts, photos, and comments online.

In 2014, an Ohio teacher was fired for comments he made that were critical of factory farming. A Maryland prison guard lost his job after making a tasteless crack about prison rape and then tagging his boss in the post. And then there’s Ethan Czahor, the Jeb Bush staffer who only lasted a day before resigning after some offensive tweets he’d posted came to light. Czahor, at least, saw an opportunity in his career misstep – he created Clear, an app that scans your social media for posts that you get you in trouble.

4. There’s some suspicious software on your devices

If your company’s IT department is monitoring your computer use, it’s not always going to be immediately obvious. However, you can poke around on your desktop to see if there are any telltale signs of monitoring software (Online Tech Tips has some advice on how to do that, if you’re so inclined). The same goes for unusual apps installed on smartphones. But don’t be too quick to uninstall something that looks suspicious or your boss may fight back.

Myrna Arias, who worked for a California money transfer firm, was told by her boss to install a tracking app on her phone. The app allowed the company, Intermex, to track the movements of its workers so closely that her boss allegedly told her that “he knew how fast she was driving.” Not only that, but the company wanted her to keep her phone on all the time. Arias objected to the 24-7 monitoring and uninstalled the app; she was later fired and is now suing her former employer.