4 Amazing New Products Created From Things We See in Nature 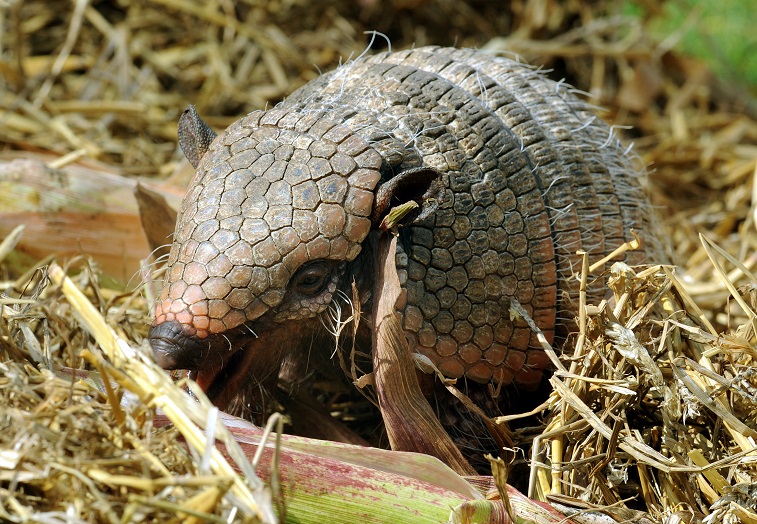 In a constantly evolving and innovating world, engineers and designers have started to take inspiration from the natural world for new technologies and more efficient products. It’s a process called biomimicry, in which scientists and engineers find naturally occurring models or designs and apply them to complex human problems.

A simple example of biomimicry would be the invention of Velcro, which stole its design from burs that have evolved into a distinct shape that allow them to attach onto passing organisms to spread and reproduce. The makers of Velcro copied the basic design of the bur and applied it to clothing in an ingeniously simple feat of biological hacking.

Businesses and individuals have learned to not simply copy the design of nature but also the qualities of structures, and have managed to reverse-engineer solutions to problems after being inspired by other organisms. Scientists have even begun work in conjunction with governments and military entities to make products that are many times more effective than they were before, all after taking a look at nature and bringing it into the lab. Certain organisms, like spiders, create fibers that are unique to nature and also have incredible qualities not found anywhere else. Science and business have found an appreciation for those qualities and are in the process of bringing them from the lab to the market.

Here is a look at four distinct ways companies are using biomimicry and other methods to pull off a feat of biological hacking to improve their products or create new technologies altogether. 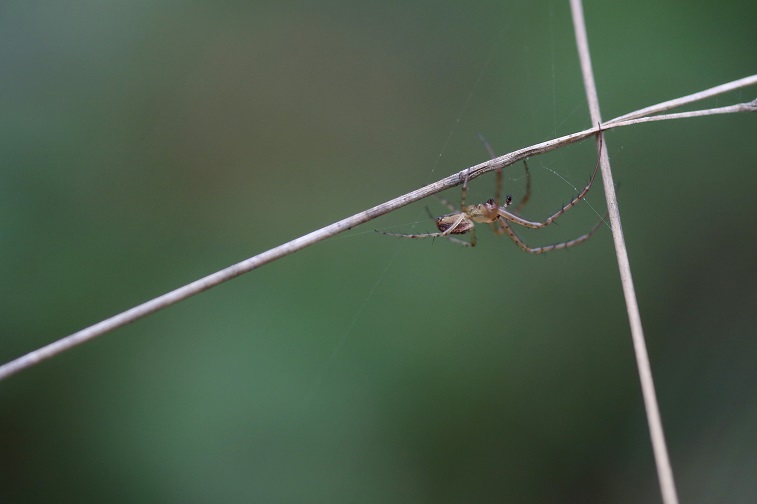 In perhaps the creepiest development in both concept and design, scientists have managed to create bulletproof skin from goat’s milk loaded with spider silk proteins. The new “skin” basically allows users to turn themselves into superheroes, and the Dutch scientists behind it eventually hope to replace people’s natural skin with the newer, tougher exterior. If that doesn’t make you uncomfortable, I don’t know what will.

How did science actually pull this off? First, genetically engineered goats were created with the ability to excrete milk containing proteins from strong spider silk. From the milk, engineers were able to spin a solid material, and human skin is grown around it.

The most surprising part of the whole advancement is that this is not completely unprecedented. According to The Daily Mail, Genghis Khan once ordered many of his troops to wear vests made with spider’s silk into battle, as it would be superior at stopping arrows.

Currently, the first generation of bulletproof skin is only able to stop bullets fired at reduced speeds. As the technology develops and is adopted by military, law enforcement, and private security firms, it’s not much of a stretch to think much stronger antipersonnel weaponry will soon get a kickstart in development. 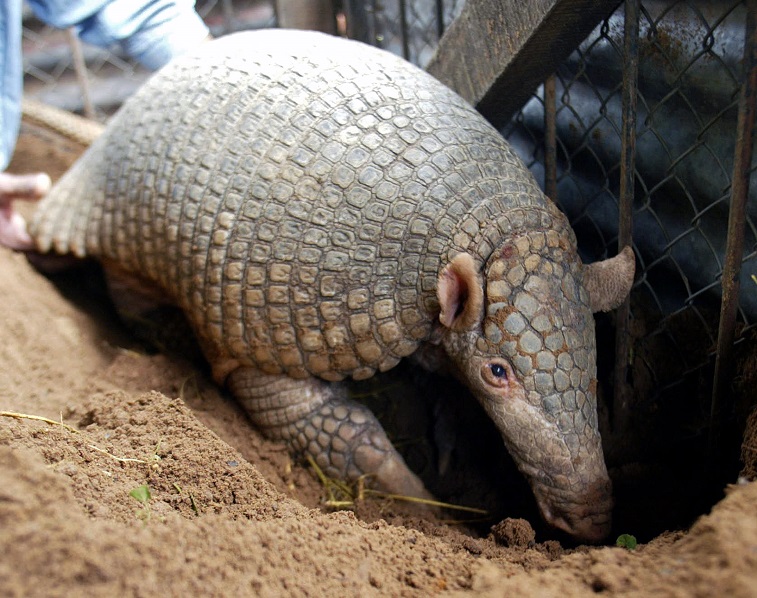 Taking a page from the biological playbook of animals like crocodiles and armadillos, engineers have developed a type of body armor that is stronger and more flexible, thanks to its design. Armadillos are born with armor that has a natural level of elasticity and malleability, allowing them to roll into protective balls and rend themselves invulnerable from predators or other threats. Essentially, the armor is a series of hard plates embedded into the animal’s skin, assorted in a way so as to provide the most protection.

In a report from Discovery News, scientists used a laser to cut glass in a similar design and used silicone glue to attach the glass plates to a rubber “skin.” The findings indicated an increase in puncture resistance of up to 70% from the unsegmented glass. The reported increase in resistance has inspired the team to take the design to products like body armor and protective coatings.

If things go according to plan, consumers may be able to buy their armadillo-inspired motorcycle pads on Amazon in the near future. 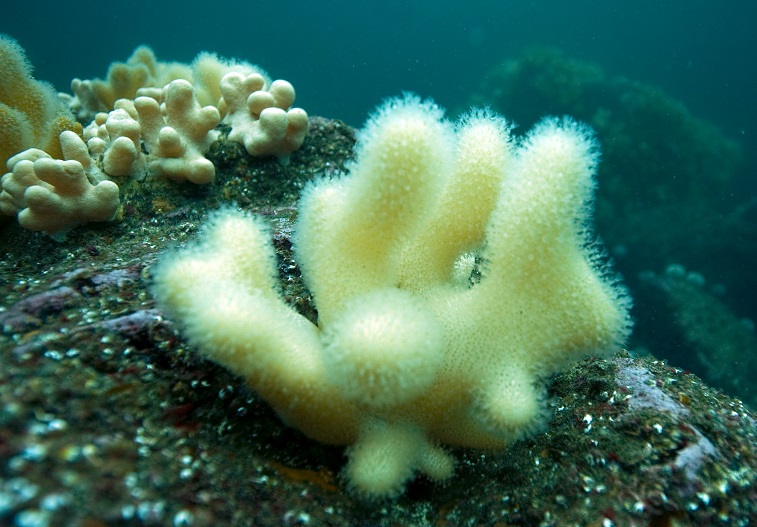 Stanford professors have looked under the sea to find inspiration in designing a new way to create cement and lower CO2 emissions simultaneously. Their efforts have resulted in a new way of forming cement using a process similar to coral, which takes in CO2 and minerals, and excretes calcium carbonate, building an extravagant exoskeleton. The end result is a way to remove CO2 from the atmosphere and end up with a building material. Hopes are that eventually the calcium carbonate can become a substitute for traditional cement, which creates substantial amounts of CO2 during production.

The process, called biomineralization, is being perfected by a company called Calera at its plant in California’s Monterrey Bay. A way to create new building materials and cut down on a major contributor to climate change? The discovery seems to be destined for high-profile coverage when the development is ready to be commercialized. 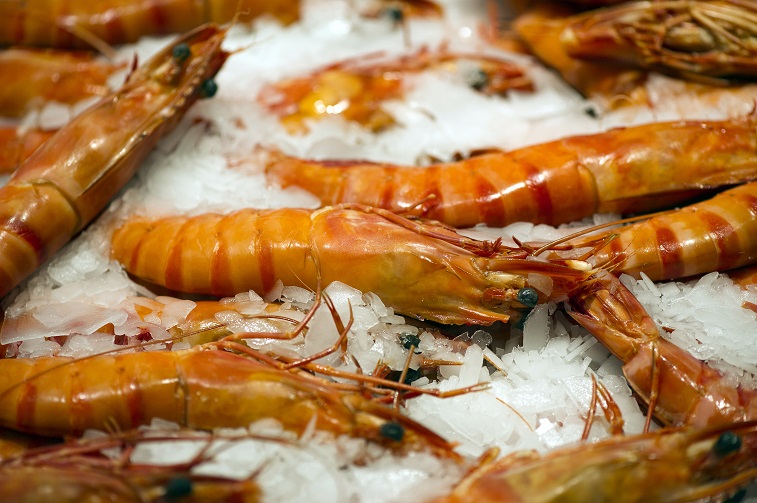 Become familiar with the term “bioplastic,” as it may be the direction plastic producers head in the near future. Bioplastics are created from renewable cellulose, which is derived from plants. While the plastic still doesn’t fully decompose over time, a new development from Harvard scientists may have finally found a way to make bioplastics a consumer staple.

Researchers have made a new bioplastic out of the shells of shrimp, made specifically from a type of chitin. Chitin just happens to be the second-most abundant organic material on Earth, and it is the main material making up the shells of crustaceans and insects. The material developed from the chitin can be manufactured at a low cost and is easily molded into complex three-dimensional shapes, making it a perfect substitute for many plastics currently being produced.

As an ecologically safe and cheaply manufactured plastic, the incentives to adopt the new bioplastic are easy to see. The chitin-derived plastic may be able to put a huge dent in landfills, too, as it degrades quickly compared to the 1,000 or so years it takes most plastics.