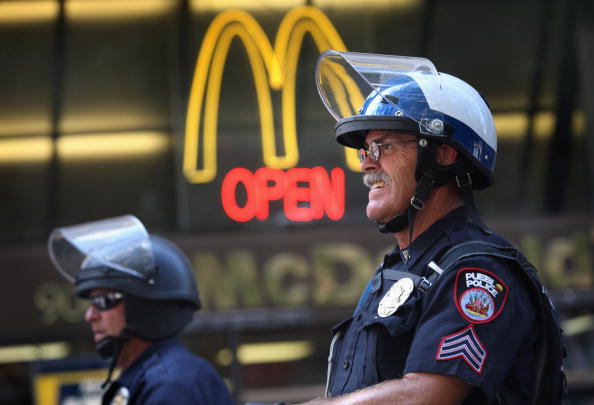 As the debate over a wage hike for fast-food workers rages on, it is clear that while any increase would benefit the employee, its impact on the greater economy is not as apparent. Here are four ways that additional compensation for workers in the quick service restaurant industry could hurt the market.

As first reported in The Fiscal Times, hundreds of fast food restaurants on military bases could close next year due to a rise in pay and benefits mandated by two federal regulations that will affect those working on Navy and Marine Corps installations. The first is a revision to the Department of Labor’s health and welfare rate for federal workers, dictating that they receive wages comparable to similar positions in the vicinity. This means that military base workers at chains such as McDonald’s (NYSE:MCD) in Washington state, which has the highest minimum wage in the U.S. at $9.32 per hour, will receive the same pay and could force fast-food chains on installations to close.

The other raise starts in 2015, when the executive order President Obama signed last February increases minimum wages for federal workers to $10.10 to adjust for inflation. McDonald’s has closed three establishments on military bases ahead of the pay raises and 390 more fast-food restaurants could shut down as well, resulting in a possible loss of 5,750 jobs. If no new establishments replace the ones that close, it might reduce the food choices service members and their families have, lowering morale. 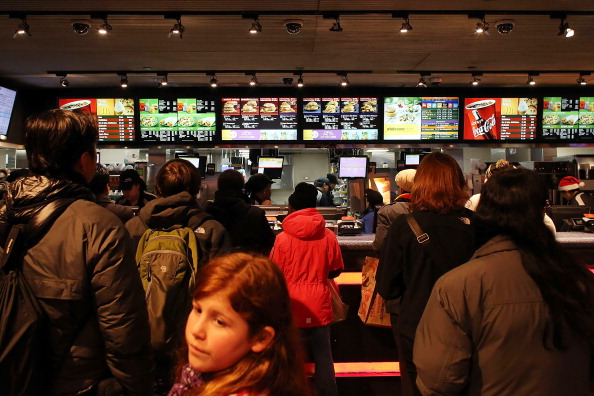 Establishments such as those touted by the Restaurant Opportunities Center (ROC), which seeks to raise wages and other industry standards for food service employees, have higher-than-average menu prices and can afford to absorb the costs without too much impact to the consumers. The price for a plain cheeseburger at Shake Shack, a participant in the ROC’s High Roads Restaurants, hovers around $5 (depending on location), while a McDonald’s double cheeseburger is featured on the Dollar Menu. Wage increases across the quick service restaurant industry could translate into higher menu prices and not every customer can afford the cost increase that would likely be passed down to the consumer. 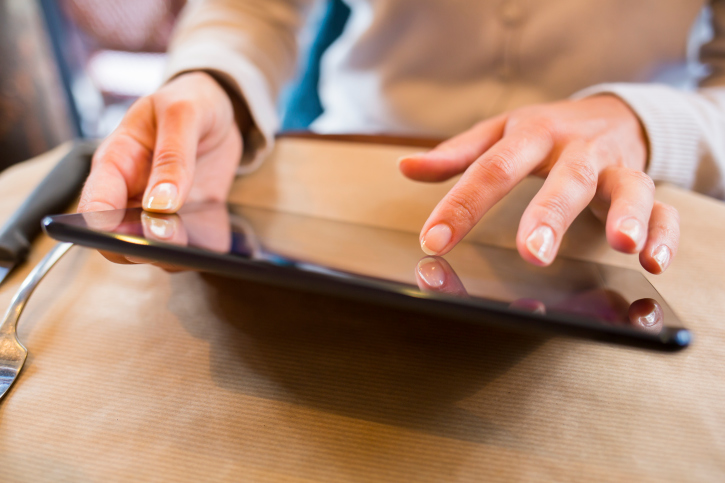 While automation across quick serve food chains is not yet the norm, it has begun. Applebee’s and IHOP’s parent company, DineEquity (NYSE:DIN), will install 100,000 tablets into its restaurants by the end of 2014. Brinker International (NYSE:EAT) introduced tablets into each of its 823 Chili’s locations this year, and Darden Restaurants (NYSE:DRI) will soon follow suit at its Olive Garden locations. One commonly cited reason that automation hasn’t been more widely rolled out is that human labor remains the cheaper option. If wages were to rise, fast-food corporations could be motivated into institutionalizing automation into its locations. 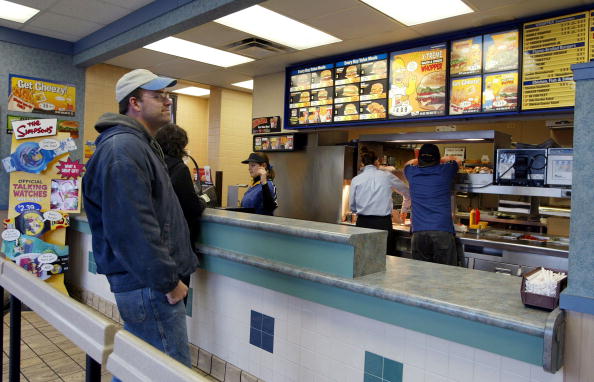 4. Raising Wages for Fast-Food Workers Would Force Increases Across Industries

If wages for fast-food workers increase, it would force a raise across all industries and that would cut into business’ bottom line. According to the Bureau of Labor Statistics’ wage data, median income for a teacher’s assistant, one of the lowest paying professional occupations still requiring a college degree, is $24,530. If there were to be a significant raise for fast-food workers, then there would be a demand for pay increases across all industries, a cost some businesses may choose not to absorb into its operating expenses.