4 Ways to Deal with Office Gossip 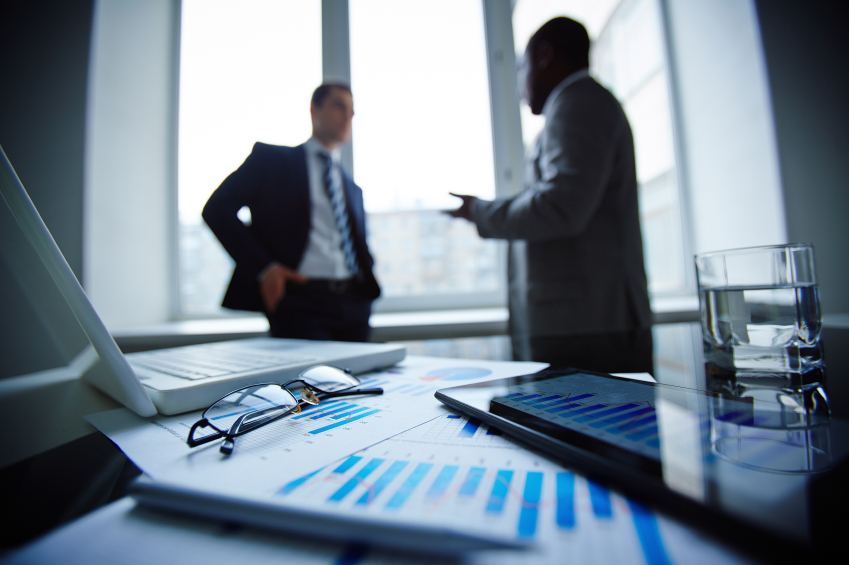 Almost every office has one — the dreaded office gossip. He or she can be a distraction, a source of information, and sometimes even a source of entertainment. However, gossip can also lead to bullying and can throw team dynamics way off balance.

Here’s how to deal with co-workers who can’t seem to keep their mouths shut.

1. Stay out of the peanut gallery

Don’t yield to the temptation to take part in the gossip. Remember that you have a professional image to maintain, and engaging in negative chatter about your co-workers won’t help matters. Choosing not to participate in the gossip means you neither listen to nor contribute to the toxic conversation.

“Remove gossip from your work life…Just by making this small step you can transform your work life. Not only will you no longer feel guilty or ashamed after a particularly nasty gabfest, but you will also no longer attract the kind of people who enjoy gossiping and cutting other people down. Think of it as a cleansing process, both for your inside and your outside,” said Sam Chapman in The No Gossip Zone: A No-Nonsense Guide to a Healthy, High-Performing Work Environment.

2. Watch what you say

It’s possible to take part in gossip without even knowing it or be accused of gossiping about someone when you weren’t. Always assume whatever you say in the office will be repeated. When you’re just shooting the breeze with co-workers, be aware of how your comments about someone could be interpreted. Even if your intentions are good or neutral, it’s still important to be careful about what you say at all times when you’re at work.

“Another reason [gossip] is so prevalent is because the definition of gossip is sometimes unclear. Is it gossip when you relay to your co-worker that Janie from accounting is going through a divorce, or is it just ‘chewing the fat?’ Did you have good or bad intentions when discussing Janie’s divorce? Were you trying to hurt her reputation, or were you merely whiling away the time with a co-worker over a coffee break? The surprising fact is, the intent rarely makes a difference. Even if you had good intentions when sharing the information, you never know if your listener will have the same good intentions when repeating the information to someone else,” said Chapman. 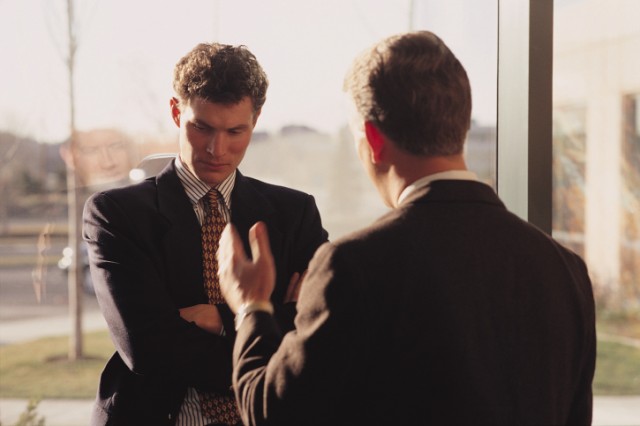 If you happen to be the subject of the gossiping, it would be in your best interest to speak to the instigator directly. If things continue to get out of hand, it’s time to speak to your supervisor as well as your human resources manager. Things could get ugly and gossip can turn into something more serious, such as harassment and possibly even a physical altercation. You don’t want it to get to this point, so nip things in the bud quickly.

Make sure to document everything that happens in the event things do begin to escalate. In addition to a log of the events, keep every email, direct message sent through social media, and written notes. If you are starting to get harassed, you’ll need a detailed account of all the events leading up to the harassment. This document may help you keep your job if your harasser tries to turn the tables and accuse you of being the one who started the harassment.