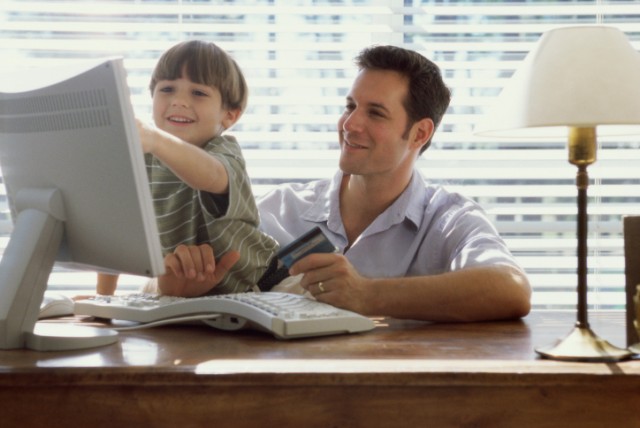 A son and dad talking about money | Source: Thinkstock

Kids learn so much from their parents. Often, they learn more from mom or dad than they do from their teachers, friends, and other family members combined. They grow up looking up to their parents, and because they usually spend the most time with mom and dad, they emulate what they pick up on. Other people have the power to influence children greatly, but parents or primary caregivers are important teachers, and this is also true about money.

1. Lying to your kids

Especially when your kids are young, it’s easy to get away with lying or omitting truths. However, kids learn important life lessons from an early age, and if you make it a habit of lying to your kids about money, they will grow up with either an inaccurate picture of financial matters, or an inability to trust anything you say. Lies can be as simple as telling a young child as a joke that money grows on trees (really young children can’t usually understand sarcasm). You also might simply tell a young child a lie because you don’t feel like explaining everything, but kids need to know the truth about money.

Try to make explanations simple, but don’t avoid them. As kids get older, don’t lie and tell your kids that you don’t have money to buy cookies, or a movie ticket, and then turn around and purchase a new television. Kids at any age can often decipher a lie from the truth. Lying only teaches your kids to mistrust you, or possibly lie themselves, and it teaches them that your philosophy about money may primarily be to get them to stop asking questions.

2. Waiting too long to talk to your kids 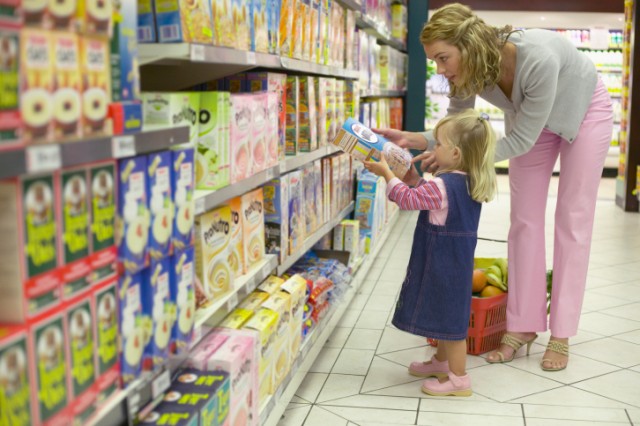 Don’t assume that your kids can’t handle a conversation about money at a young age. According to Time, starting early and talking more often about money makes sense because kids are making money decisions earlier than they used to. Even toddlers can learn about money.

You can start by showing them items at the grocery store and explaining the difference in cost. Even something as simple as explaining that one item is more expensive than the other can get the point across. As children grow older, you can talk about more issues, like wants versus needs, allowance, and bills. There are definitely age-appropriate discussions, but don’t wait too long. The sooner you talk to your kids, the more they will understand about money as they age and accrue more information.

3. Always talking about what other people have 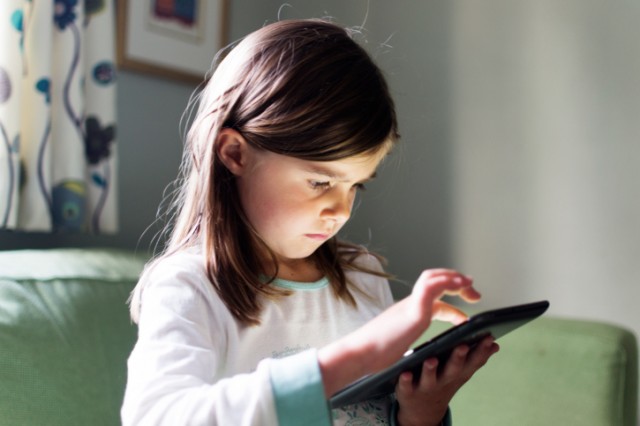 We are all guilty of wanting what someone else has. Kids will learn on their own to compete with their friends, and to envy the toys, electronics, and other possessions that their friends have. However, it’s important to be aware of the things that you say around your kids. Especially as they get older and can understand that money sometimes buys popularity, they will need to know how to avoid peer pressure spending. If they hear you constantly coveting other peoples’ things, they will probably copy that same attitude. They also won’t learn to be content with what they have, even if you tell them that they should be. Kids learn by example, and allowing yourself to constantly compare what you own to others is the wrong way to teach them about money.

At the same time, your kids will also notice your attitude if you think you deserve more, or that you are above other parents. Even if you don’t judge others by what they have, your words might teach your kids that you do. Try to show them that money and status are not all that matters.

4. Not talking to your kids about money at all 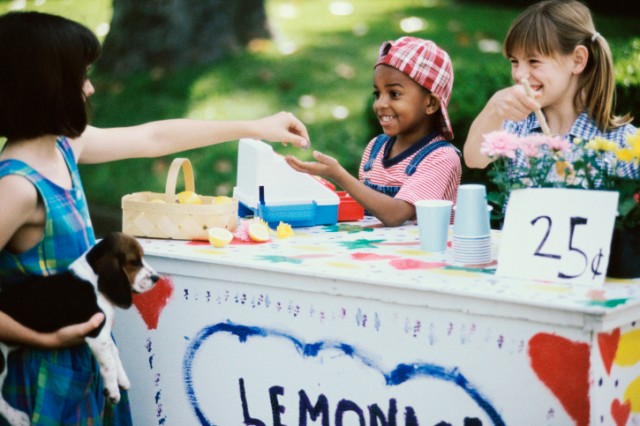 Sometimes talking about money with kids is considered taboo. You may not be comfortable sharing how much money you make, or even discussing the different aspects of money with your kids. You may even believe that it isn’t your kids’ place to ask about how much money you make, or to demand that you spend your money on them. These feelings are completely justified, and you can definitely set limits. However, failing to regularly teach your kids about money proactively will only teach them that they shouldn’t ask questions, or that money is a bad topic to discuss.

It’s also important to make sure that you are talking to both your daughters and sons about money. According to the T. Rowe Price 2014 Parents, Kids, & Money Survey, boys and girls are not equally learning about money at home. Fifty-eight percent of boys said that their parents talk to them about setting financial goals (at least occasionally), while only 50 percent of girls said the same.

5. Letting someone or something else be your kids’ teacher 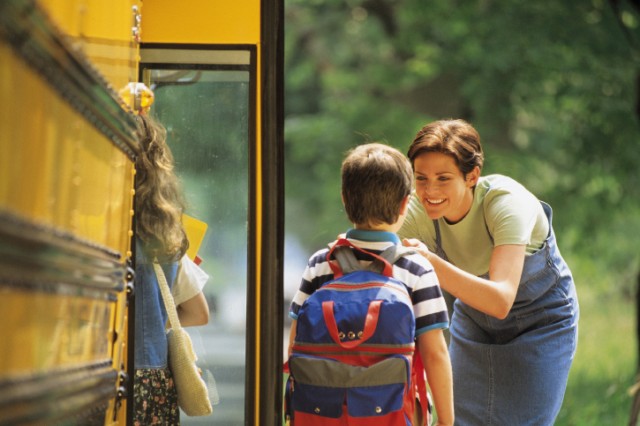 School teachers will certainly teach your kids the literal value of money, and they may even throw in some important tips. However, you can’t rely on teachers to teach the important financial lessons that you want taught; it isn’t really their job, and besides, their beliefs may not align with yours. You also can’t assume that any other person can teach your kids what you want them to know. While television shows might sometimes instill good financial sense, often they will teach your kids lessons you don’t want them to know.

There are valuable outside tools you can use, like money games designed for kids, apps, or even Pinterest, which has many good ideas for teaching your kids about money in a creative way. Using tools can be a great way to teach kids, as long as you are also actively engaging and talking to your kids about money as well, and encouraging them to ask questions.