Rags to Riches: 5 Billionaires That Used to Be Broke

America has long been fascinated with the idea of building a life for yourself. The rags-to-riches story is one that is constantly played up in the media, cited by our political and business leaders, and instilled in children at a very early age — ingraining the idea that through hard work and persistence, almost anything is attainable in life. This speaks to what we commonly refer to as the meritocracy, meaning that what people have, they generally earn.

In large part, that concept is becoming more and more foreign to a lot of Americans. Inequality and a lack of resources have hampered many people’s dreams and for a good deal of the population, modern America is a place in which getting any bit of traction and hanging on for dear life has become the norm.

But that doesn’t mean that there aren’t success stories. In fact, many of the rich and famous we hear about every day were able to claw their way to the top, overcoming poverty and incredibly harsh economic situations to earn their fortunes the hard way.

CEOs often get a bad rap, but a lot of them know the meaning of hard work. Here are five of those CEOs, who despite having a solid cash reserve at present were broke at one time. 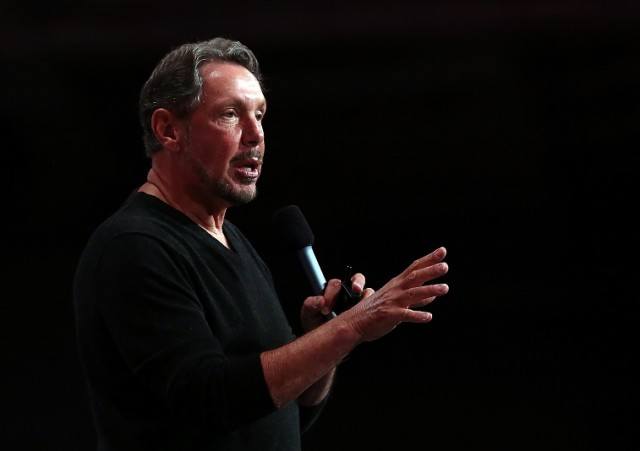 Although he recently stepped down as Oracle’s CEO, Larry Ellison held the post from 1977 until just last year. He has become a legend in his own right, famously racing boats and planes financed by his fortune — pegged at more than $50 billion. Prior to becoming a billionaire, Ellison was a college dropout who worked numerous odd jobs to make ends meet. He was born in Brooklyn, but moved to Chicago to live with his aunt and uncle. After moving to California, he spent nearly a decade floundering before becoming one of the most famous and influential Silicon Valley entrepreneurs of all time. 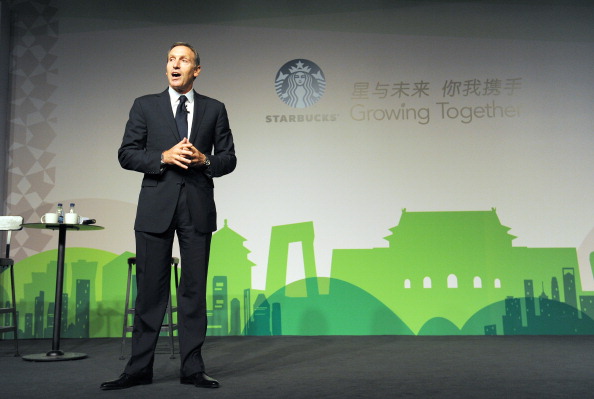 Howard Schultz’s story may be the quintessential example of going from rags to riches. Now, as the leader of one of America’s favorite restaurant chains, Starbucks, he does what he can to help his employees walk in his footsteps. Schultz himself has even said that he “grew up on the wrong side of the tracks,” having been raised in public housing projects as the son of an Army veteran who dropped out of high school. But Schultz pulled himself up and discovered Starbucks while working for a housewares company. He joined the coffee company, and helped turn it into a business juggernaut. 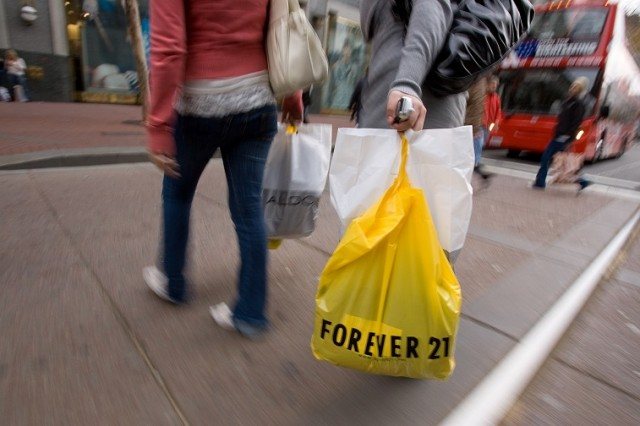 Chang’s story, and subsequent fortunes, are the newest on the list. By taking advantage of America’s love of fashion — and cheap clothing — Do Won Chang and his wife, Jin Sook, have built a fashion retail empire that has propelled him to billionaire status. But prior to becoming self-made billionaires, the two lived a much less glamorous life. Chang worked in coffee shops and gas stations. He opened his first store in 1984, and now oversees more than 20,000 employees. 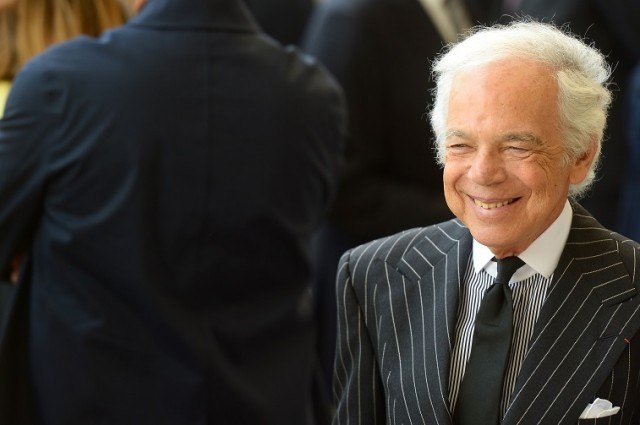 You know his name, and you know his products. But the man himself is a bit of a mystery. Lauren, as a young man, grew up in the Bronx. His father painted houses, earning enough to get his family by. Lauren graduated from high school and entered college, only to drop out and join the Army. From there, he became a tie salesman at Brooks Brothers, which is what sparked his fashion sense. By creating ties from rags in the bowels of the Empire State Building, Lauren created his own empire.

Going from lowly tie salesman to fashion icon took a lot of work, but Lauren saw an opportunity and capitalized. 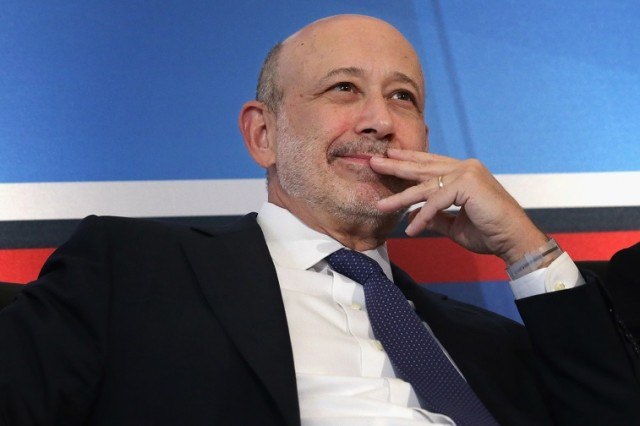 It takes a lot of hard work to make it from relative nothingness to one of the top positions on Wall Street, but Lloyd Blankfein pulled it off. Now the chairman and CEO of Goldman Sachs, Blankfein has a very interesting story that includes selling sodas at New York Yankees baseball games when he was a kid. The son of a postal worker from the Bronx, he worked his way up through the ranks of Wall Street from his first position as a gold dealer in the early 1980s. Blankfein took over Goldman Sachs after Henry Paulson headed to the U.S. Treasury in 2006.

Obviously since then, it’s been a wild ride. But Blankfein has made it to the top, proving that it’s possible to make it from the Bronx to the top of Wall Street.