5 Cover Letter Mistakes That Can Cost You the Job 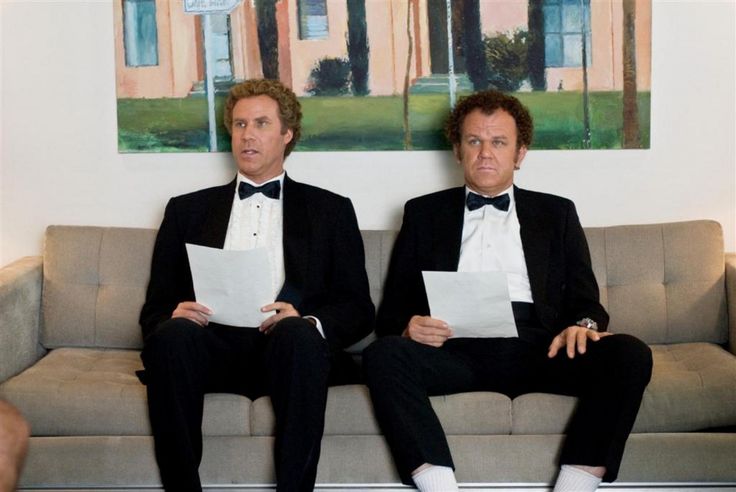 Finding a job is hard enough without adding some self-sabotage to the mix. The entire process is akin to running the American Ninja Warrior course — you need to have your resume and cover letter in tip-top shape, have the right connections, and ultimately put it all together through a series of interviews. Through all of that, there are plenty of opportunities to trip up and ruin your chances. But if you can take each step at a time, making sure you’re covering every step with necessary care, you’re likely to find a job faster. It all starts with your resume and cover letter.

Cover letters are especially tricky to perfect. Unlike a resume — which can take on numerous forms and allow for some serious creativity — cover letters are more or less a boilerplate creation. They’re meant to be an introduction to a potential employer, and serve as a way to supplement your resume. But, like your resume, they offer up a chance to either impress a hiring manager or derail your job search entirely.

Your cover letter: Strength, or liability?

Essentially, it comes down to this: If your cover letter isn’t impressing potential employers, it’s a liability. For that reason, you need to make damn sure that you’re putting some effort into crafting a cover letter that’s accurate, relevant, and easy to read.

Of course, there are tons of ways that you can screw this up, and some are worse than others. If you need a starting point, here are five specific ways in which you can turn your cover letter into a liability right off the bat. Be sure to rid your letter of these five mistakes before you even consider sending it in. 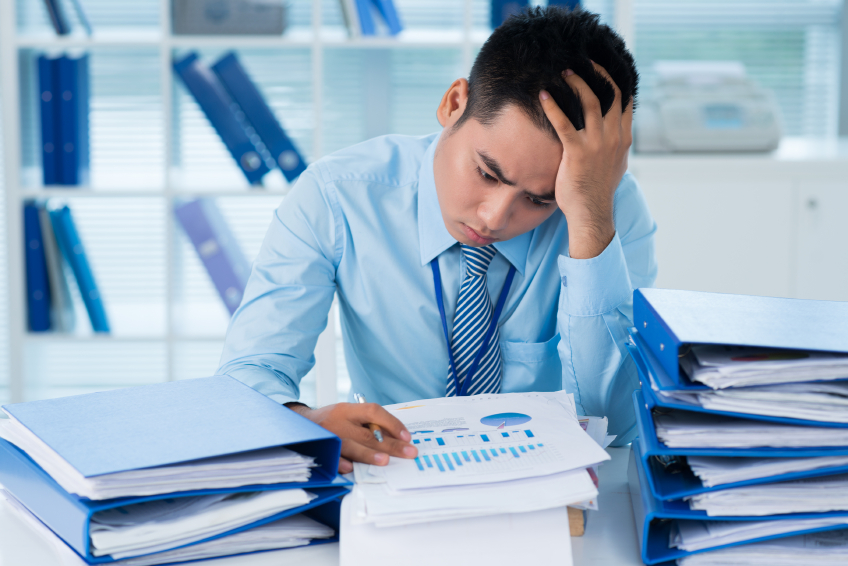 A man sifts through piles of papers | Source: iStock

The length of your cover letter is something you need to seriously consider. On one hand, if it’s too short, you’re relaying that there’s not much to say about you and your career. On the other, you don’t want to get all J.R.R. Tolkien on a hiring manager — if you’re too wordy, and your letter meanders for far too long, it’s likely going into the shredder. Keep your letter brief, and well-structured. The ideal size? Less than a page, and between three and five paragraphs. 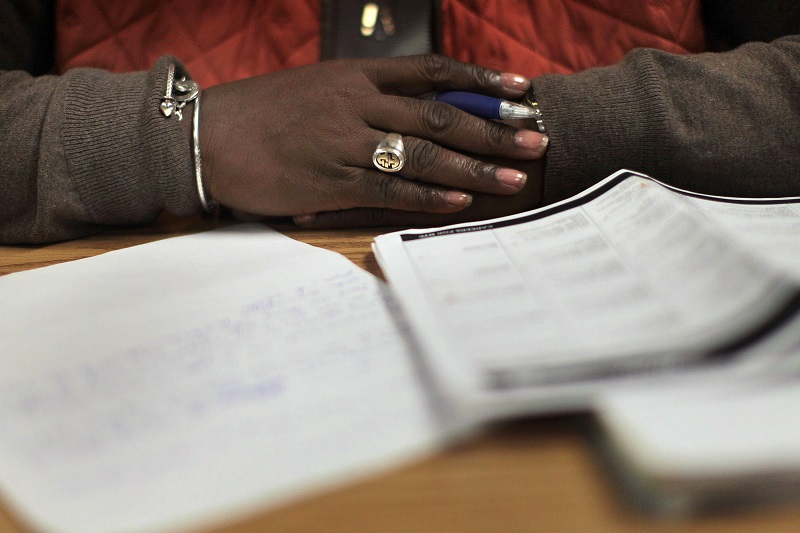 Your cover letter is meant to supplement your resume, not detract from it. They need to complement each other, and that means that there isn’t any conflicting information between the two. Be sure that your dates and experiences are accurate and match up, and that you’re not giving a hiring manager an easy reason to dismiss your candidacy because they’re confused about your background.

Competitors lined up for the beginning of a race | Source: iStock

It all starts with the opening — even in the initial address on your cover letter. Who do you address the damn thing to? If you can, figure out the hiring manager’s name (LinkedIn can be helpful in this regard). If not, don’t write something hokey like “to whom it may concern.” Even “Dear hiring team,” or “Dear hiring manager,” is better than that. You could even call up and ask for the name, if you’re so bold. 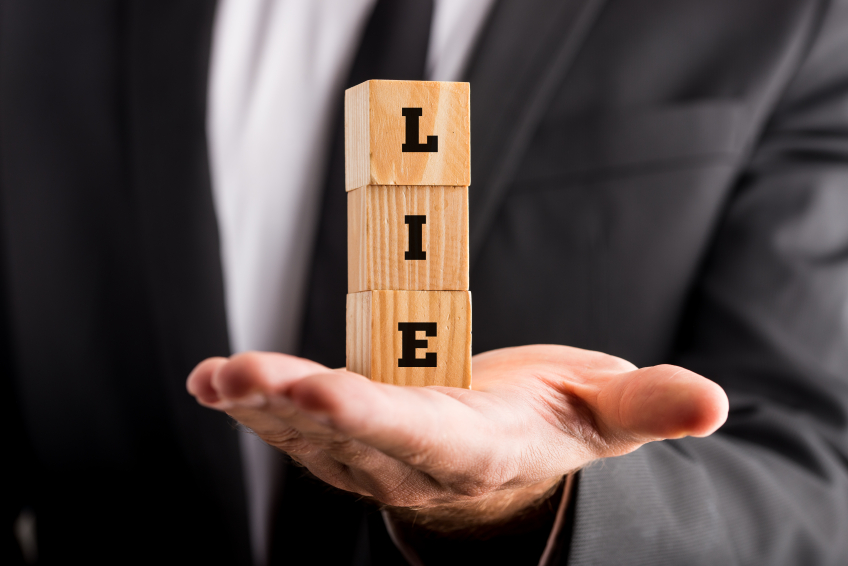 Don’t lie on your resume, or your cover letter. It may seem like an easy way to give yourself an edge over the other job seekers. But it can come back to bite you, and ultimately cost you big time. So be honest and accurate. There are, of course, some lies that are worse than others. But if you just stick to your personal script — the truth, that is — you shouldn’t even have to worry about being “found out” later on. 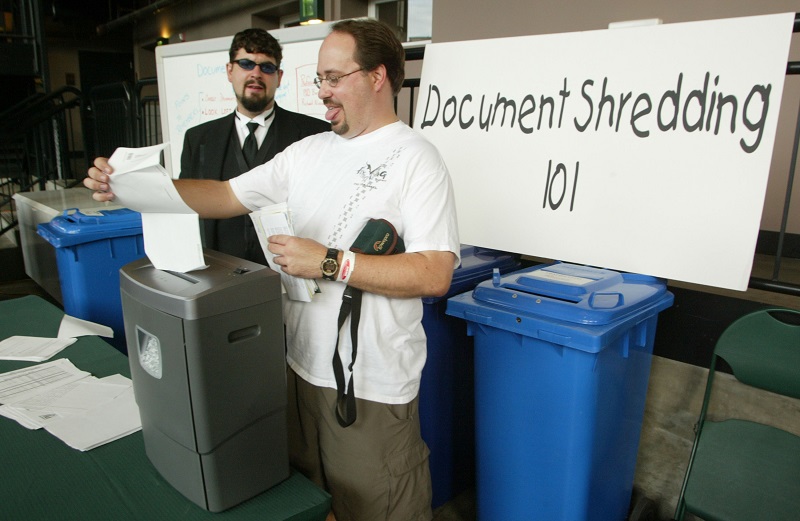 This has to be the easiest and most obvious mistake to avoid, and yet, it’s led to an innumerable number of resumes and cover letters being deleted from inboxes or sent directly into the shredder. Do some copy editing. Look for grammatical and spelling mistakes, and fix them. It will only take a few minutes, and can save you from what could be a fatal mistake in your job search.

Seriously, what’s a few minutes versus losing out on a potentially awesome job opportunity? Take the time, and weed out any mistakes.