Many celebrities have more money than they could ever use or need. Some have multiple homes, their own personal chef, personal trainers, and some even have their own personal jets. Celebrities who have millions of dollars can afford to spend in ways that look wasteful and indulgent to outsiders, but big spending seems to be a part of celebrity culture. Some shows even highlight how the rich and famous live, and many celebrities are encouraged to compete in order to have the best look on the red carpet, to snag the best television and movie roles, or to attract fans to their concerts.

Having a nice designer bag might be a treat for most people, but most celebrities wouldn’t think twice about spending a few hundred dollars, or more, on a different bag for each big event; many celebrities are even given free merchandise and clothing just for being stars. Celebrities spend their money on all sorts of things, but here are some of the costliest purchases they make.

Many celebrities travel across the country, and even around the world, to do what they do best. For celebrities who often shoot films or shows in the same location (like California), but prefer to live elsewhere, it makes sense to own multiple homes. While most of us would just pay for a hotel, many celebs can actually afford to own many homes, and let’s face it, owning several homes is also a status symbol. Most celebs spend several million dollars for each home, and for good reason: Many of them include a pool, tennis court, multi-car garage, and even a bowling alley or jet landing pad.

One example of extreme spending is power couple Ellen DeGeneres and Portia de Rossi, who put their home on the market for $49 million and then purchased Brad Pitt’s home for roughly $12 million before their own home even sold. 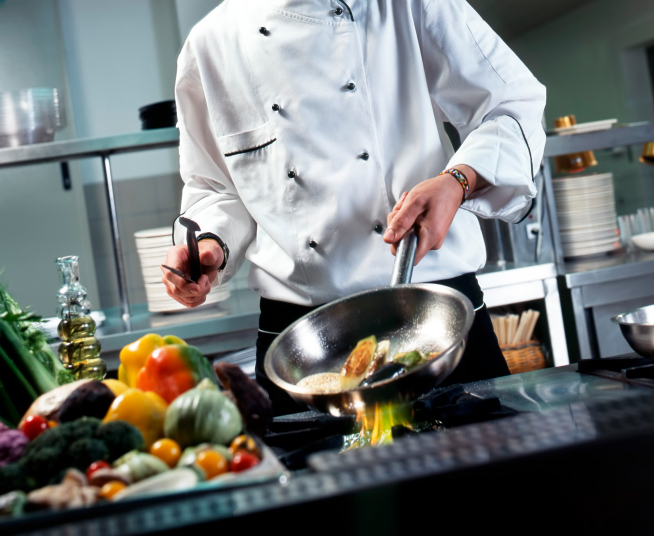 Celebrities have to look good, right? In order to do so, many celebs shell out big bucks to hire personal chefs and personal trainers. These professionals get paid a lot of money, because it is their job to help celebrities look good, and sometimes, to do it quickly. Personal trainers often get paid several hundred dollars per hour to work with celebrities, but working with popular celebrity trainers like Gunnar Peterson or Tony Horton can cost $15,000 for a six-week workout program.

Personal chefs don’t come cheap either. Celebrity chefs sometimes agree to be available whenever the celeb needs them, which means depending on the agreement, they may be on call 24-hours per day, or just make a few meals per week. Most personal chefs charge by the hour ($50-$75 per hour plus groceries, or more.) However, big-time personal chefs can make a few hundred-thousand dollars per year.

In 2011, P. Diddy rented a yacht for $840,000 per week, which is an extreme case of celebrity vacation spending. Still, the Kardashians spent an estimated $22,575 on a trip for just a few days to the Dominican Republic. Jessica Alba spent an estimated $57,770 on a vacation to Amalfi, Italy, with her family, and Ellen DeGeneres and Portia De Rossi spent a ton of money again, this time by spending an estimated $137,500 in Portofino, Italy. 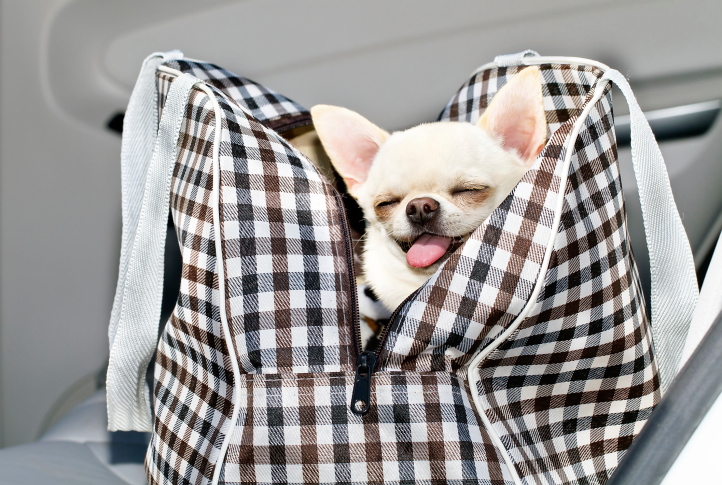 4. Their pets and their accessories

Most of us think we’re splurging when we buy our dog a special premium dog food or a cute little outfit for our pet, but celebrities love to spend money on their pets. Some celebrities even treat their pets like accessories; carrying them with them everywhere and posing for cute pictures together. Celebs also sometimes hire cars or personal walkers for their pets, and of course, send them to pet spas.

Celebrities also spend a lot of money to look good. While many A-list celebs get dresses straight from the designers for free, they do sometimes have to pay for things themselves (or they receive them as gifts.) Female celebrities seem to have a different designer bag each time we see them (and they often cost thousands of dollars.) The jewelery that some celebs wear is also expensive, and is often worth hundreds of thousands of dollars or more. 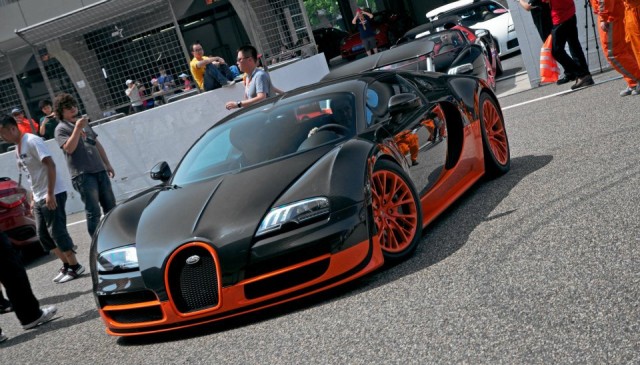 Celebrities also love to have their cars, and many of the cars cost big bucks. Birdman bought a customized Bugatti Veyron in 2010 for $2.1 million dollars, and a year later he bought a Maybach Exelero for $8 million. Many celebrities have multiple expensive cars, including Nicholas Cage, Tim Allen, and Jay Leno.

In addition to owning cars, some celebrities have their own jets as well. Tom Cruise reportedly gave Katie Holmes a $20 million Gulfstream jet, and Beyonce gave Jay-Z a $40 million private jet. Donald Trump is also known for his super expensive jet.

There are many other things that celebs spend money on, including beauty treatments, plastic surgery, security measures, and more. The best thing we can highlight is the fact that although celebs spend a lot of money, they give a lot of money too. Many celebs give millions of dollars to charities, and others donate their time or their face to help campaigns.