5 Inventions That Made Average People Millionaires

Have you ever watched a commercial for a successful product and thought to yourself: “I should have thought of that!” Some of history’s most successful ideas and inventions are simple, practical things that clever people have turned into something more convenient, efficient, or effective. Take the Qtip, for instance. It’s really only cotton on each end of a stick, but it serves so many useful purposes, and since the 1920s, it has become an essential toiletry for most households. Inventor Leo Gerstenzang was clever enough to turn an existing useful item into something new and unique.

We see it happen all of the time. Just when we think everything has already been thought of, someone comes up with something new and makes millions. Remember the Snuggie? Blankets have been around for ages, and so have robes, jackets, and pajamas, but no one had ever seen a hybrid robe/blanket with sleeves. As of 2011, the Snuggie has brought in an estimated $200 million in profits. Go figure.

There are countless ideas just like the Snuggie. Many of these inventions are created by regular people — housewives, teachers, middle class workers, and students. When Mark Zuckerberg began creating Facebook, he was your typical (albeit highly intelligent) college student. Check out this list of ideas that have made people rich. These are all ideas developed by everyday people. While you’ve probably heard of some of these ideas, a few of them are not as widely known. 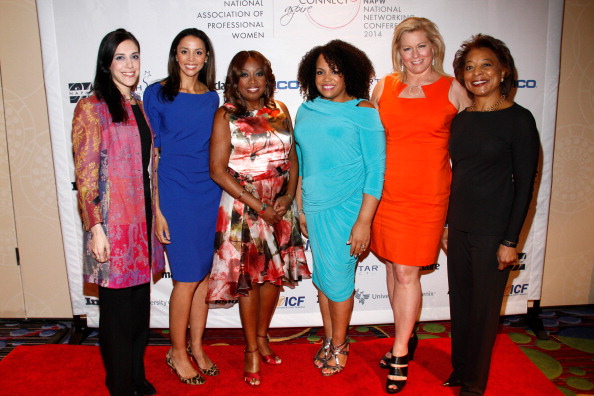 Price’s — or should we say Carol’s daughter’s — business began in her kitchen. She started making lotions, butters, and creams in her home and sold them to locals. But Price says on her website that customers would continue to ask her about hair care products. So, she listened to her customers and developed a hair care line.

According to an article by The Huffington Post, Price’s company sold around $5,000 or $6,000 worth of products during the early years. Then, in the early 2000s, the company was featured on the Oprah Winfrey Show and sales skyrocketed during that time period, reaching $2.2 million.

More recently, however, rumors of financial trouble have circulated around the Carol’s Daughter name. But in a letter published in Uptown Magazine, Price says she’s still going strong. 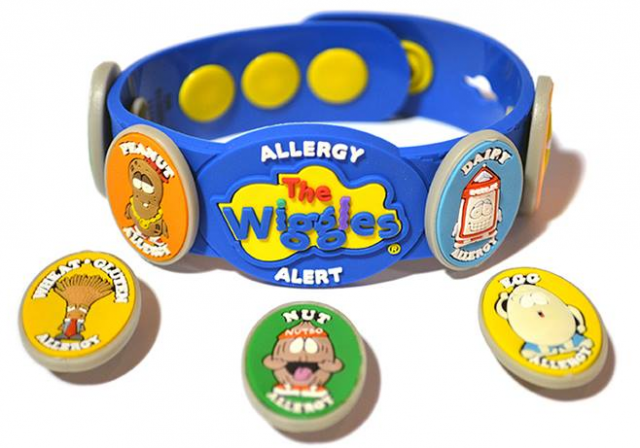 Shamus came up with the inspiration for her idea — bracelets and accessories for kids that let others know they have allergies — by observing her own family. According to an article in The Huffington Post, she saw her own son reach for a bowl of nuts, and promptly took the snack away from him. Soon after, she noticed that at her child’s school, it was difficult for the teacher to track all of the children’s allergies, even with them being documented, as teachers have so many children to watch out for each day.

Shamus then conducted a little online research. “Despite the fact that one out of 13 children have food allergies, she couldn’t find any sort of bracelet or necklace that a three-year-old would be happy to wear. And that’s when the determined Mom sat down with a sketchbook,” says The Huffington Post publication.

That’s when her idea was born. She and her son came up with different characters, like Nutso, that could go onto wearable accessories for children. In an interview with Cafe Yak from last December, Shamus says she only invested around $30,000 in her business to start, and things started happening very fast for her. We don’t know exactly how much Shamus is making, but her business is doing very well.

“AllerMates has become the go-to resource for parents looking for easy, effective, and fun content to help teach their kids about their health. In addition, their allergy and other health safety products are sold in over 7,000 locations across the USA including CVS and internationally. Based in New York, Iris and her team design characters create helpful content, answer emails, ship products, and obsess every day about keeping kids safe,” reports Reuters. Recently, AllerMates has partnered with the Wiggles to help teach more and more families about allergies. 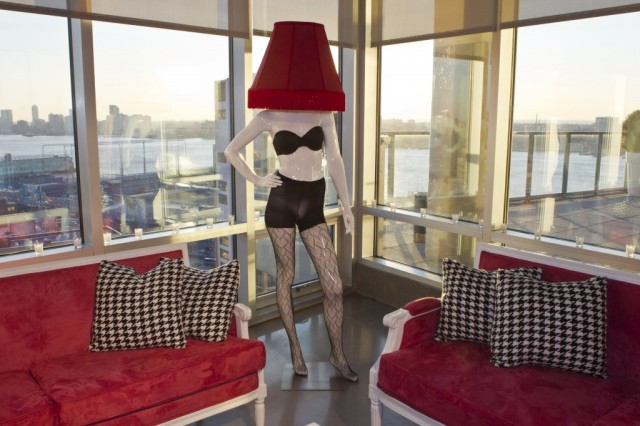 Blakely was a fax machine salesperson with $5,000 in her savings account when she came up with the idea for spanx. One night, she went out to a party and, while getting ready, she decided to cut the feet off of a pair of pantyhose so she could be more comfortable at the party, and also look better in her outfit.

After she realized how well her makeshift creation turned out, she knew it was a great idea. Her journey creating Spanx was a long one, though. She fought for her product, calling hosiery mills until someone would work with her. Everything eventually worked out for Blakely, though, and today, her company is a multi-million dollar enterprise. 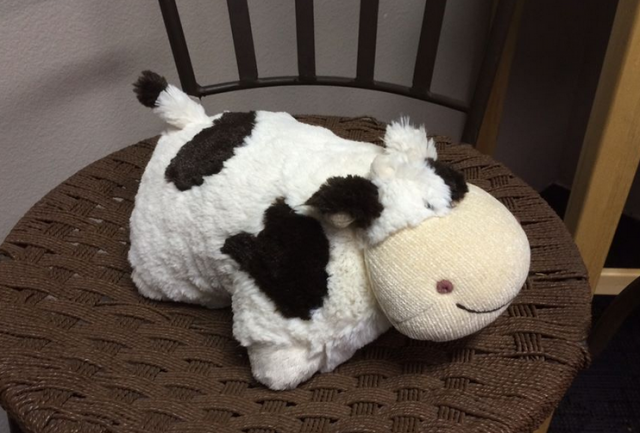 It’s a pillow, it’s a pet, it’s a pillow pet! “The idea for Pillow Pets was inspired by my oldest son. He had a particular stuffed animal that he took everywhere with him and he even slept on it until it began to flatten out. That was how I began to form the idea,” says Telfer in an interview with Toy Directory.

Telfer saw success with pillow pets only after she had already tried her luck with another product that did not turn out so well. So, she and her husband did take a loss before gaining with their company CJ Products. Today, the company makes several other successful toys, in addition to their pillow pets. 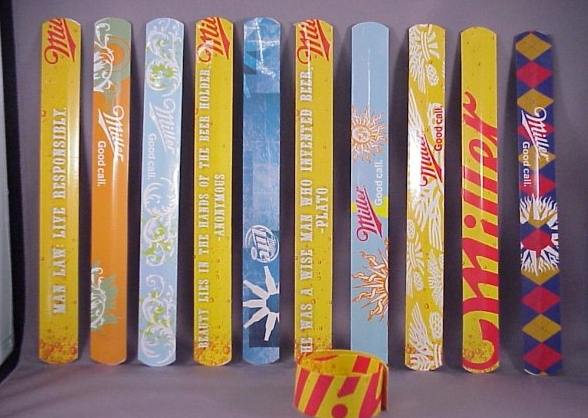 In 1983, high school shop teacher, Stuart Anders, came up with the idea for slap bracelets. Lets face it — this was an amazing idea. These things were everywhere. Kids would have them around their ankles, around their wrists, and even around backpacks and furniture.

An article by The New York Times from 1990 reports that, “Orders are pouring in so fast that Main Street has stopped counting them — it simply weighs them, about 30 pounds a day. The company might post 1990 revenue of $6 million to $8 million compared with $2.5 million last year.”

What ever happened to slap bracelets? Well, after a few injuries and companies producing knock-off slap bracelets made with cheaper materials, the bracelets faded out. But, you still see them sold online and in some discount stores. Similar technology to the slap bracelet is even making its way into the tech arena.