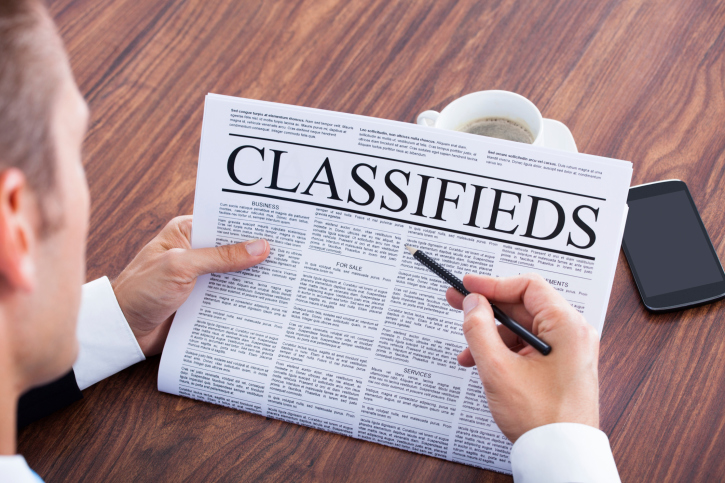 When we think of the highest paid people in the country, CEOs immediately come to mind for most of us. Considering the average pay of nearly $21 million among CEOs from the top 200 companies in 2013, executive pay and the income gap has been topic of interest recently. The Bureau of Labor Statistics places jobs like oral surgeons, specialty surgeons, and physicians at the top of the pay scale, as most of these occupations exceeded the $200,000 per year salary mark in 2012.

Why do certain occupations earn higher salaries? With doctors and surgeons, it has a lot to do with the level of knowledge and expertise required to perform their duties. The decade (or so) of education and the level of tenacity needed to make it to the level of a doctor places them into an elite category. For some CEOs, a similar principle applies where a self-made individual climbs their way up the corporate ladder. We often see this as a success story. In other cases, however, CEOs inherit their good fortune. This is the case for many, as nepotism is still alive and thriving throughout corporate America.

On the opposite end of the spectrum, we have the lowest earning workers. These are those who earn low wages working in occupations like food preparation and service (nearly 44 percent of low wage earners fall into this category), personal care and service, transportation and moving materials, grounds cleaning and maintenance, as Pew Research found these jobs to have large numbers of minimum wage workers. According to Pew, those at or below minimum wage are often young, part-time workers.

The remainder of occupations fall somewhere in between the lowest and highest earners. While the rest of these jobs are paid higher than minimum wage, many occupations deserve higher pay when you compare each worker’s salary to their boss. Certain occupations, however, stand out as especially deserving of a higher paycheck. These are occupations that involve a high level of education, training, skills, or tenacity. The abilities and responsibilities of these workers are not at all reflected in their paychecks. 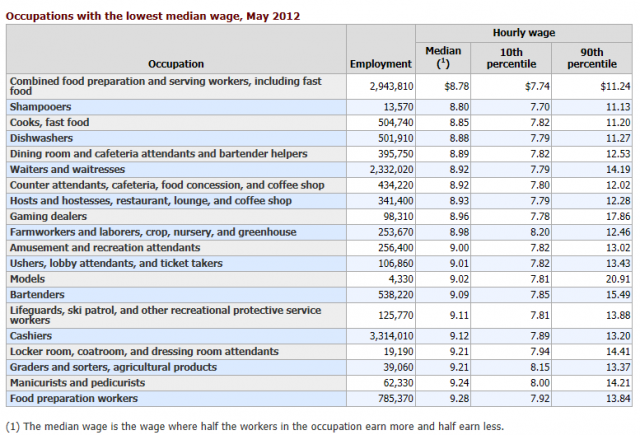 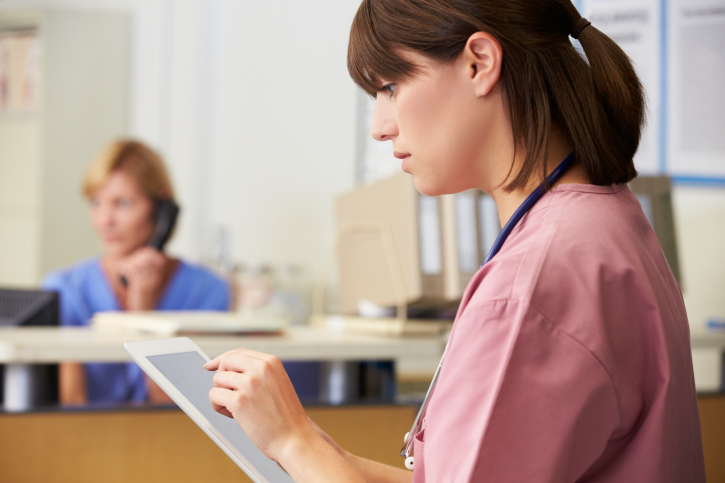 When you visit a doctor, hospital, or emergency room, you may notice how your nurse has a great deal of responsibility. Nurses provide hands on care to patients, make patients feel more comfortable, and assist in many aspects of patient care from dispensing medicine to drawing blood to simply talking with patients.

A nurse’s pay varies substantially based on her type and her location. A nurse practitioner in Alaska earns upwards of $110,000 on average, where a Vermont practitioner earns less than $90,000. Along those same lines, a registered nurse in California earns around $97,000, where a South Dakota registered nurse barely breaks $50,000.

Nurses also have extensive educational requirements. Depending on the type of nurse, they may need education ranging from a specialty diploma to a specialized graduate education. A nurse practitioner has responsibilities similar to those of a doctor, so her schooling may involve between six and eight years of post-secondary education.

A blog post by The New York Times examines the topic of nurse practitioner duties as they compare to a doctor’s. The blog states that although there is little consensus on this topic within the medical field, “Analyzing questionnaires completed by almost 1,000 physicians and nurse practitioners, researchers did find that almost all of the doctors and nurses believed that nurse practitioners should be able to practice to the full extent of their training and that their inclusion in primary care would improve the timeliness of and access to care.”

Some believe considering an nurse’s education level, devotion to the medical profession, and the extent of her duties (some of which may be dangerous), this is a job that may just deserve higher pay. 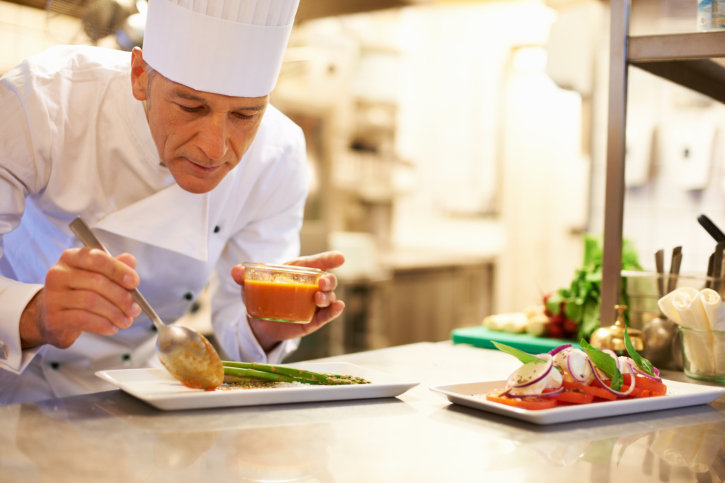 2. Cooks and Some Chefs

The career of a chef can be prestigious, and in some cases, pays well. When a chef becomes renowned for their cuisine, they are able to place a premium on their services and salary goes from the average (of around $42,500 according to the BLS) to a potential six figure salary.

Since we trust them to create our food, chefs often spend five or more years training on-the-job to reach their position. Some go through the culinary school path or to a four-year college where they use education as a foundation to learn their craft. Either way, chefs have extensive training requirements and cooking is a tough job.

Cooks earn a measly salary. Salary.com reports the median salary of a line cook at around $22,500. To earn this salary, line cooks work long hours in a hot kitchen, running to get food orders out in a timely manner (often between 10 and 15 minutes.) They prep, clean, cook, and listen to other members of the staff complain about food times. Generally, they are ready and willing to deal with all of this for the prospect of making their way up to the level of a chef someday. Considering a cook or chef’s training, knowledge (cooks and chefs especially must know food safety), skills, and work environment, this is an occupation deserving of a higher paycheck as well. 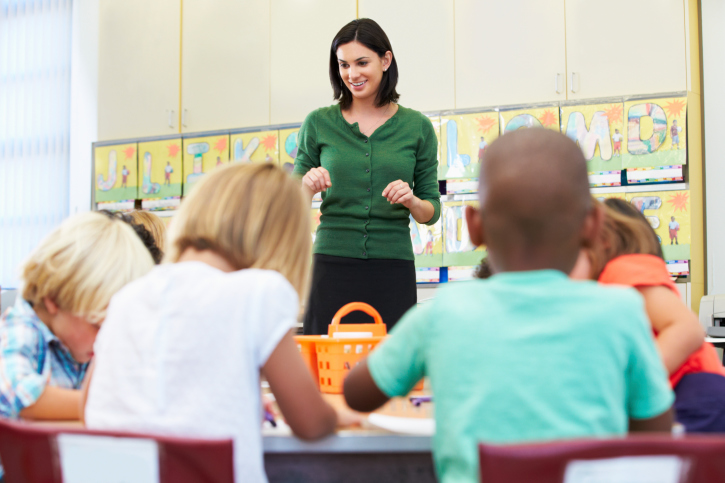 Many teachers have the patience of saints, dealing with classrooms full of children all day for 180 or so days out of each year. To obtain their positions, teachers generally must have a bachelor’s degree level education and also a state-issued teaching certification, which may involve some sort of additional education or a preparation program. The BLS reports the median pay for elementary school teachers at around $53,000, but in some states, like Mississippi (average pay of $41,490) and North Dakota ($46,570), teachers’ pay is much lower.

Perhaps the most surprising pay figures are those of preschool teachers. Caring for children during one of the most fundamental times, preschool teachers also generally require state certification. However, their education requirements are a bit more laxed as they can usually get hired with a career diploma or associate’s level degree. The average pay for a preschool teacher is just over $31,000, with those working at child day care centers earning even less (at $27,070). In some states, like Nevada and Utah, average preschool teacher pay did not even break the $25,000 mark. Bill collectors, who earn an excess of $30,000, earn higher pay than many preschool teachers.

Given the job’s education and training requirements, the patience level required, and of course, the job’s significance, this is certainly a career deserving of higher pay. 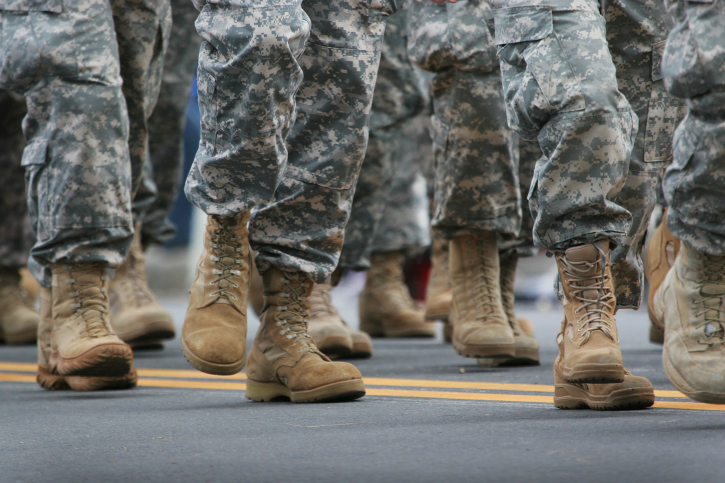 Contractually obligated to perform duties for which they have proven a level of capability, military members display the utmost discipline and determination. Although most military servicemen and women join the military for reasons other than pay, this doesn’t mean they are not deserving of a higher paycheck. Military members earn pay that does not match their level of knowledge, skills, and training.

The BLS reports the average base pay of an E-5 (with around 6 years of service) at about $2,700 as of 2013. Once you add in BAH (basic allowance for housing) and other benefits, their salary may barely reach the $50,000 mark in many cases. A civilian with similar responsibilities (leading and managing others, following leadership hierarchy, etc.) may far exceed this salary.

If the military member is a medic or computer technologist, for instance, they have to be trained in both their field of expertise and in military operations (weapons training, defensive training, etc.), but their compensation does not compare to that of a civilian with similar skills. Their level of compensation also does not accurately reflect the risks military service members face. 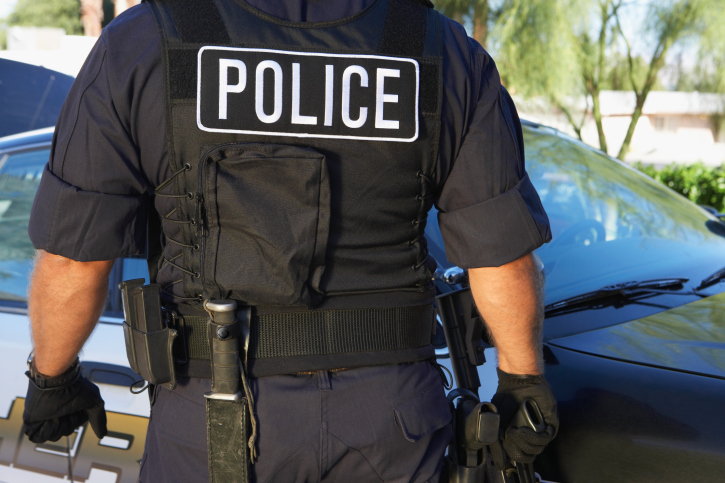 People who dedicate themselves to lifesaving occupations certainly deserve fair compensation. In some cities, police officers and firefighters earn significantly less than their peers in other major markets. In Wilmington, North Carolina, for instance, firefighters have been earning 21 percent less than the average, while police earn around 8.5 percent less, according to a recent Star News publication.

With police and sheriffs’ reported average salaries at around $58,700 and firefighters earning slightly over $48,000, according to the BLS, these public service workers have salaries that are in-line with that of a campaign manager, who earns around $50,000 per year. These uniformed men and women who risk their lives each day are absolutely deserving of a salary increase.