5 Jobs People Do for Love, Not Money

Most of us want to find meaning in the work that we do. Yet when The Energy Project and the Harvard Business Review asked people whether they felt that the work they did was significant and meaningful, only 36% said yes. A small number (14%) gave their jobs a neutral score on meaning, while half said they didn’t get any higher meaning out of the work that they did.

Of course, few people feel great about going to work every single day. But overall, having a sense of meaning and purpose makes people more satisfied and engaged with their jobs and less likely to jump to another employer or career. Studies have also shown that certain types of jobs also tend to score a lot higher on the job meaning scale than others.

Unfortunately, finding that perfect balance between a meaningful job that you enjoy and getting paid a decent salary is difficult. The sad truth is that many jobs that people would rank and important and meaningful aren’t particularly well-paid. These are careers that people are more likely to pursue because they have a true passion for the work, not because they want to take home a big paycheck.

To give you an idea of what pursuing your passion will really mean in terms of earnings, we combed through Payscale’s data and pulled out a few jobs that have high meaning and satisfaction levels but salaries that fall below the national average of $47,230. All salaries mentioned are for mid-career positions. 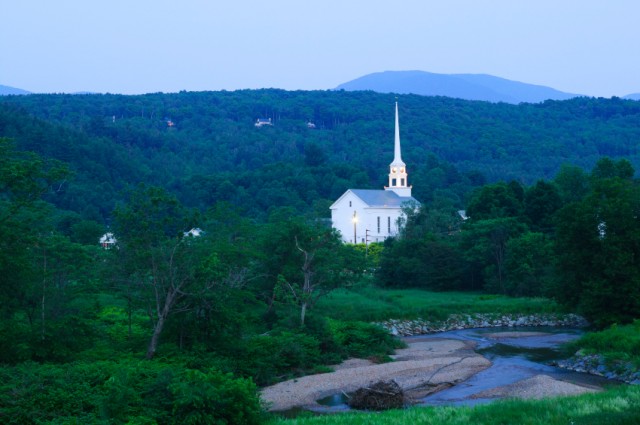 Few people look to careers in the ministry with an eye on becoming wealthy. Clergy members earn an average mid-career salary of $45,400 a year, according to Payscale, but virtually all of them ranked their jobs as meaningful. Eighty-nine percent also reported high job satisfaction, though 68% also ranked their jobs as stressful.

While 86% of this subset of social workers say their work is meaningful, 72% also say it’s a high-stress career. Burnout and “compassion fatigue” are real issues among social workers, who often have to deal with  limited resources and challenging clients on top of small salaries. A study by the National Association of Social Workers found that 19% of people in this career found low pay a major source of stress. 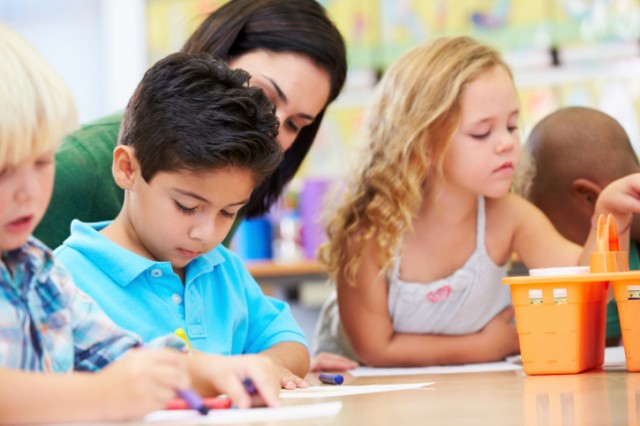 Having a good kindergarten teacher can translate into a higher income as an adult, a 2010 Harvard study found. Which is one reason why it’s so appalling that most kindergarten teachers earn such paltry salaries, despite playing such an important role in shaping the lives of their students. Average mid-career earnings for kindergarten teachers are $35,500. But people who do this job agree that it’s important: 89% of teachers reported that their job was meaningful. Their students and their parents would likely agree.

Many people dream of working with animals, but these jobs aren’t always particularly well paid. Veterinary technologists and technicians, who help vets care for animals, earn an average of $28,800 a year, or less than $15 an hour. Still, 83% of them say their job has a lot of meaning, which may help to make up for the relatively low wages they earn. Also, becoming a vet tech typically requires less training than other jobs on this list. Most people need a two-year associate degree to get a job in this field, rather than a four-year or advanced degree.

Most people know that pursuing a career in the arts is unlikely to lead to a fat bank account. Music directors and composers, who may work for orchestras, schools, churches, or as freelancers, are no exception. While they typically think their jobs are worthwhile – 87% say their career has high job meaning and 85% say their job satisfaction is good – they aren’t usually making a lot of money. The average salary for a music director or composer is $45,700 a year. Compensation can vary widely, however. A church choir director may be a part-time position earning a low salary, while the music director for a major orchestra can earn well into the six figures, according to Adaptistration, a blog that covers the orchestra industry.